A true friendship? Kylie Jenner and Jordyn Woods have been best friends for more than six years — but their relationship may be on the rocks after the model was caught “making out” with the reality star’s sister Khloe Kardashian’s boyfriend, Tristan Thompson.

Multiple sources told Us Weekly in February 2019 that Woods and Thompson were spotted getting cozy at a house party. Kardashian, who shares daughter True with the NBA pro, ended her relationship with Thompson the same day she found out about the scandal.

One insider told Us at the time that Jenner was struggling with the situation. “It will be very hard for Kylie to lose Jordyn because she’s her best friend,” the insider explained. “She doesn’t have a lot of friends and, honestly, can’t because of her lifestyle, so she has latched onto Jordyn.”

As for the rest of the Kardashian family, including Khloé, who previously hired Woods to model for her Good American clothing line, the insider said they were weighing their options when it comes to Woods.

“At this point, the Kardashians aren’t 100 percent sure if Jordyn is going to be cut out of Kylie [Jenner]’s life,” the insider said at the time. “But they’re all looking at it as she better be.”

While time will tell if Jenner and Woods’ friendship can survive the scandal, Us Weekly is looking back at their happier times.

Scroll through to revisit Jenner and Woods’ friendship over the years: 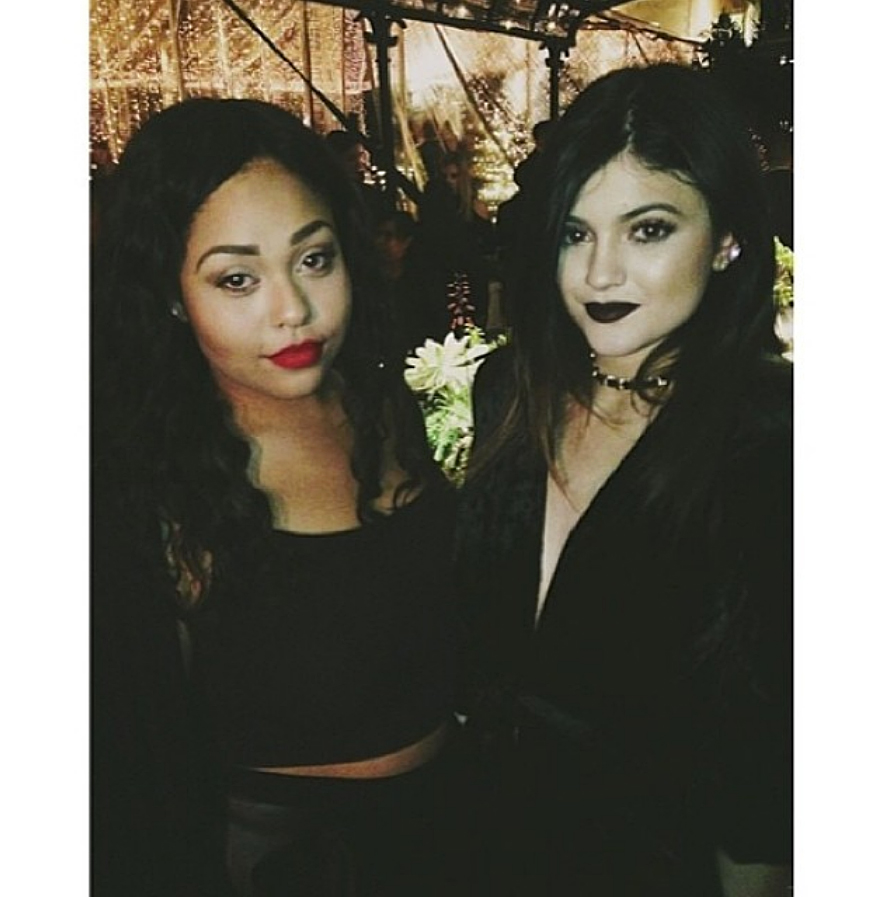 Woods shared one of her first photos with Jenner on Instagram in December 2013. “Merry Christmas from the goths

,” she captioned the snap from the Kardashian-Jenner Christmas party that year. 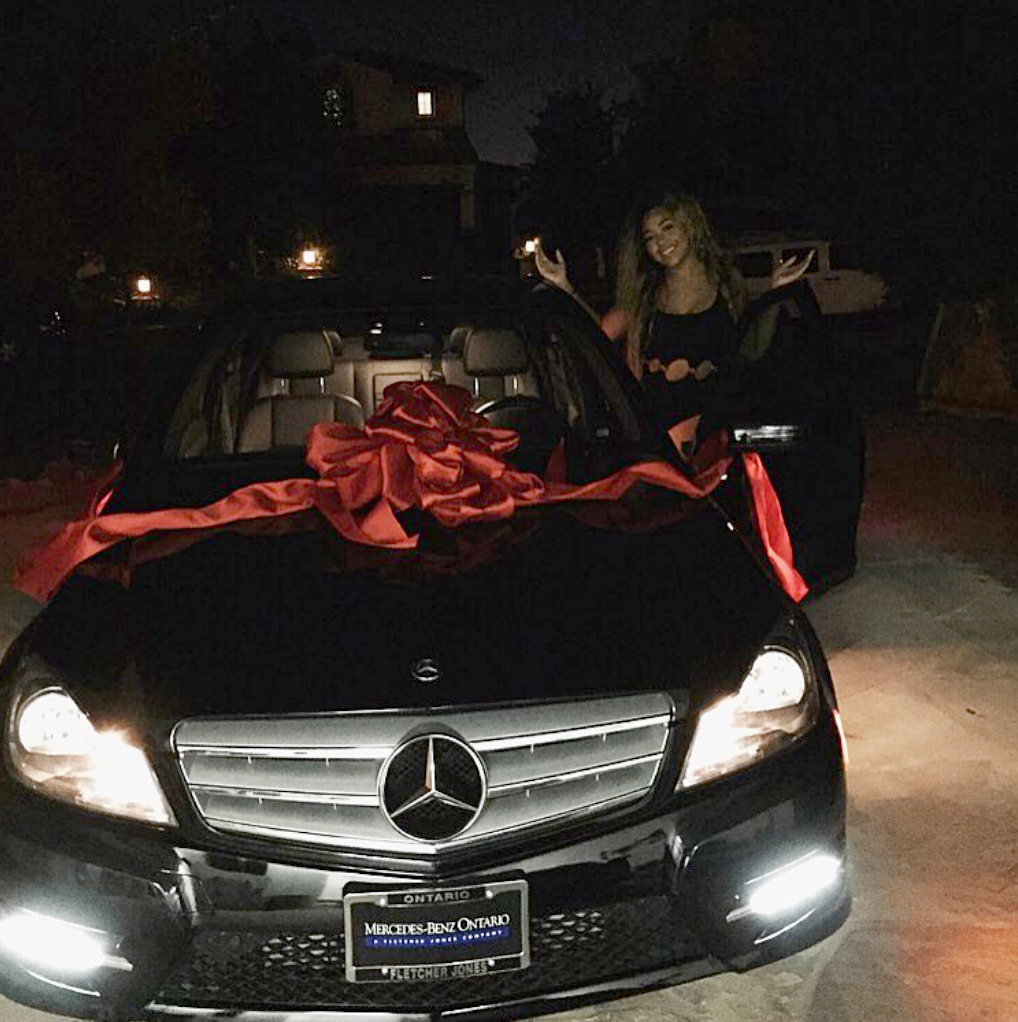 As Woods and Jenner’s friendship continued to grow, the Keeping Up With the Kardashians star gifted her bestie a brand new Mercedes for her 18th birthday in September 2015. “Happy birthday jordyn. Thank you for being you,” Jenner captioned a pic of Woods in front of her new ride. “Most down to earth selfless human being! I hope you enjoy it.” 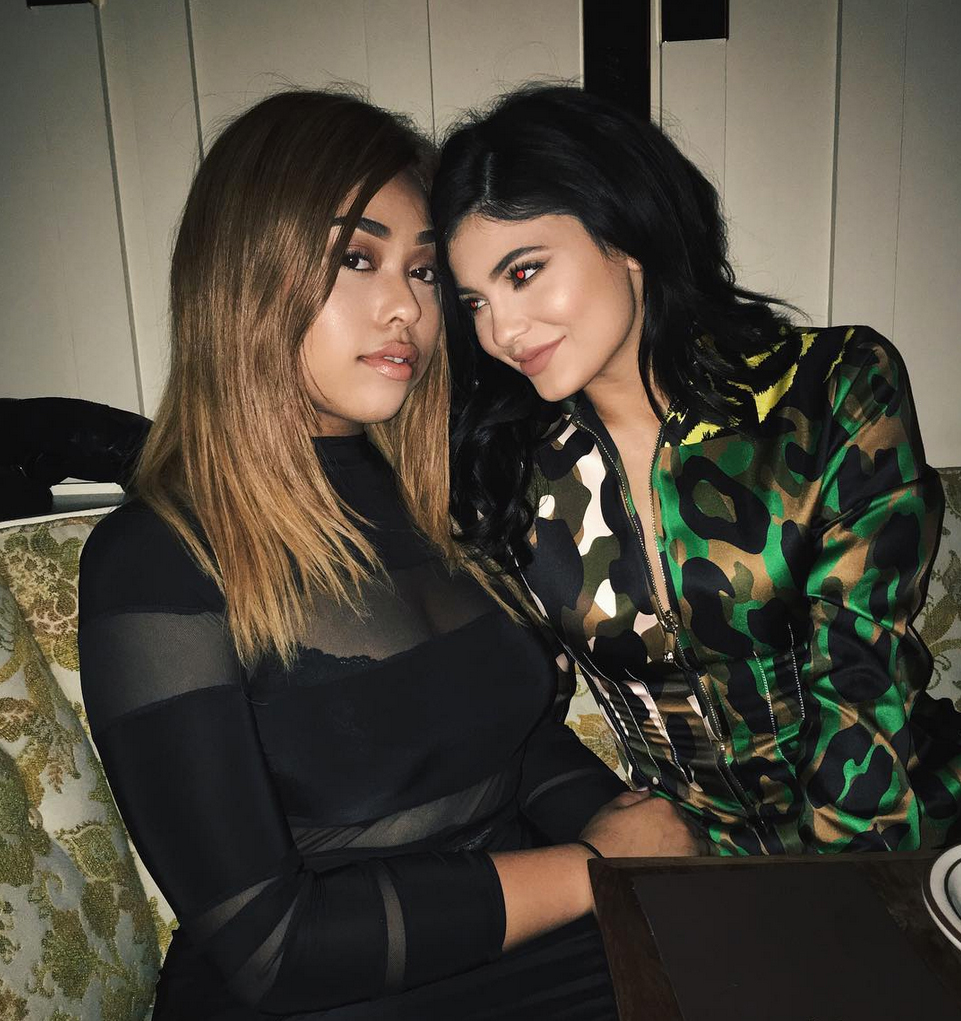 The BFF duo often share photos of each other on social media. 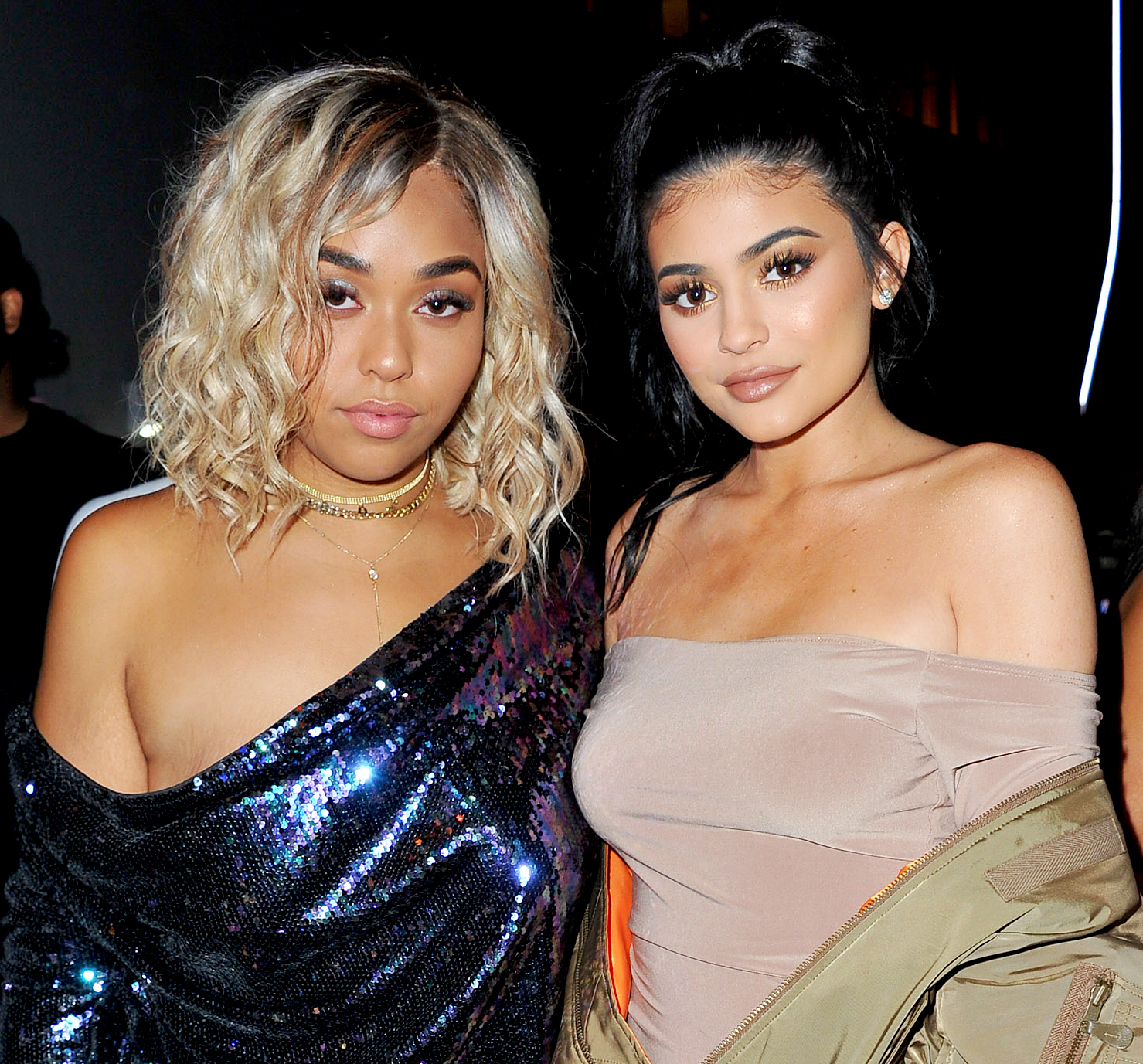 After Woods’ dad, John, died in January 2017, Jenner donated $10,000 to help her family with medical care and memorial costs. “My Fire Ox, My Brother, My Soul Sister. Give Jordy & her family some support and prayers right now,” the reality personality captioned a photo of her and Woods via Instagram at the time. “I love you the long way @jordynwoods. The other half of me .. When you cry I cry.” 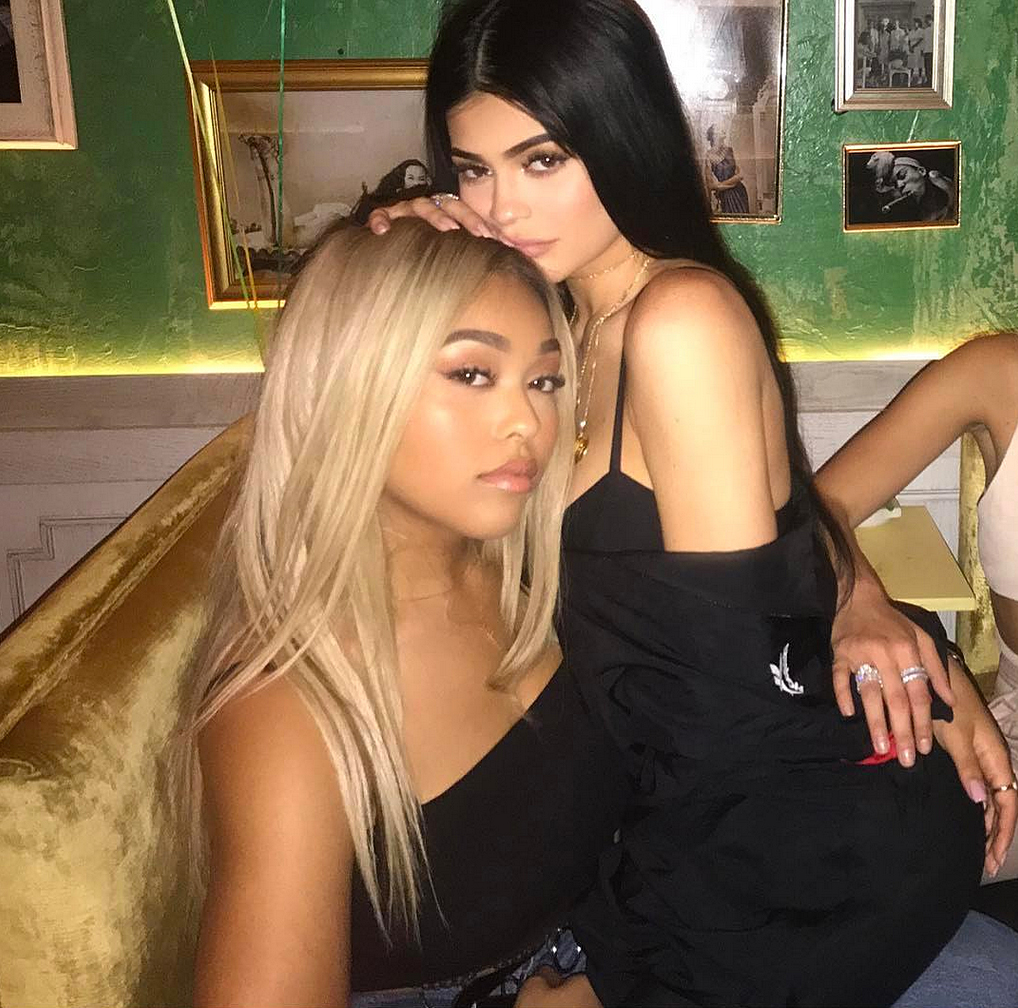 The two women frequently refer to each other as “wifey.” “Reposting because whether we like it or not we’re stuck together forever

#wifey,” Woods wrote alongside a pic of Jenner sitting on her lap in May 2017.