Started from the bottom, now they’re here! Kylie Jenner and Drake are seeing each other after her split from Travis Scott, Us Weekly confirms.

“Kylie and Drake’s friendship did take a romantic turn recently,” a source tells Us. “At his Halloween party, they were affectionate and clearly there together. They’ve been seeing each other romantically. He also showed up to Kendall [Jenner]’s birthday.”

Us previously reported that the Keeping Up With the Kardashians star, 22, and the four-time Grammy winner, 33, were flirty with each other at his birthday party in Los Angeles in October. 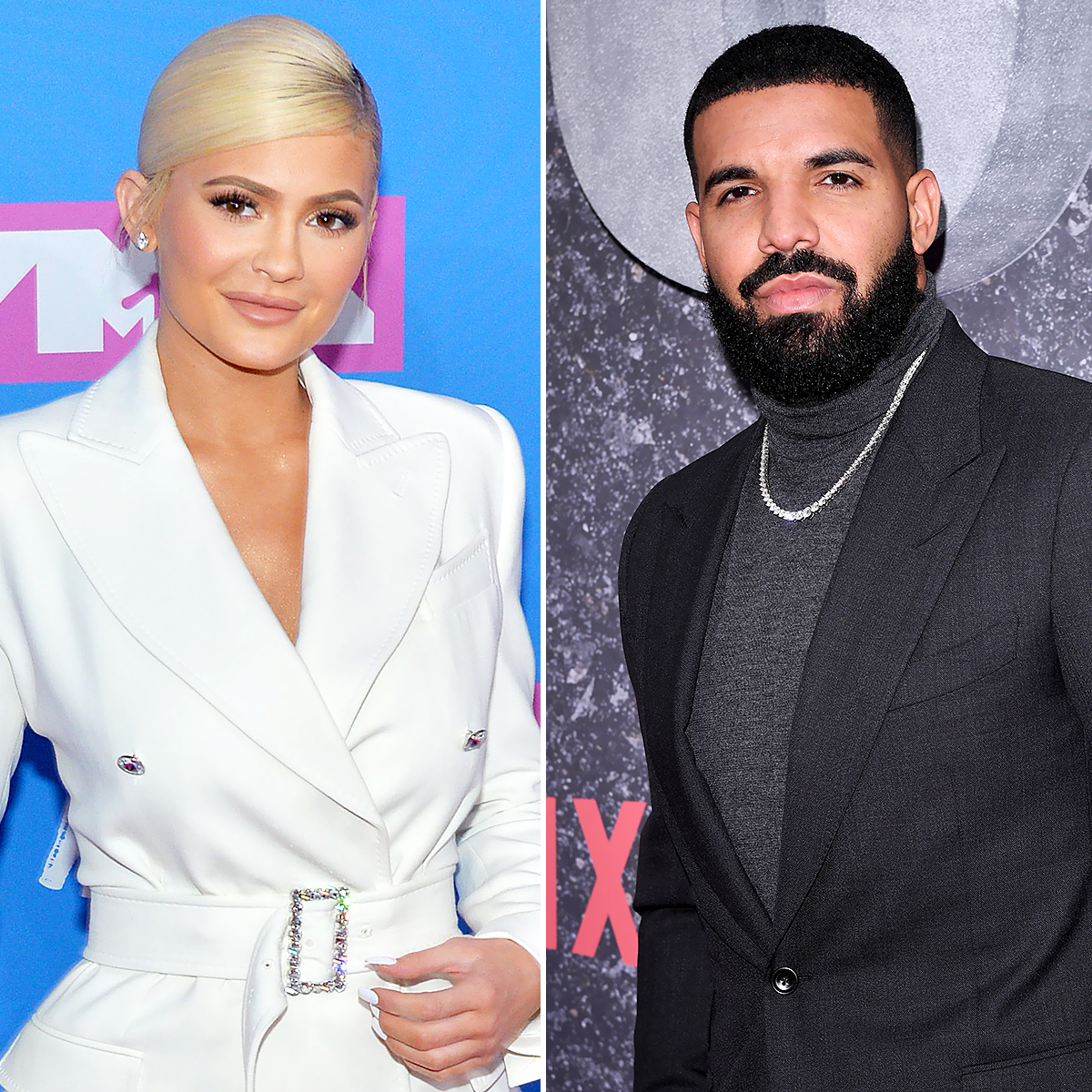 “She spent the most time near Drake and his friends,” an insider told Us at the time. “Kylie was rapping to songs and dancing with her friends while she was next to Drake, but they weren’t dancing together. They seemed to have a connection though.”

A second source added, “They seemed to be enjoying each other’s company. They were joking around and Kylie was laughing. She seemed to be really happy and in a great mood, and [she] and Drake seemed very comfortable with each other. There seemed to be an attraction there.”

A source close to Drake, however, denies the pair are an item.

Us confirmed on October 1 that Kylie and Scott, 28, had called it quits after more than two years together. They made their last public appearance as a couple at the August 27 premiere of the rapper’s Netflix documentary, Look Mom I Can Fly, with their daughter, Stormi, now 21 months.

Two days after the breakup news, the Kylie Cosmetics CEO tweeted, “Travis and i are on great terms and our main focus right now is Stormi !! our friendship and our daughter is priority.”

Me, my mom, and a photobomb

The “In My Feelings” rapper has been friends with the Kardashian-Jenner family for years. He performed at Kylie’s Sweet 16 in 2013, and even gave her mom, Kris Jenner, a shout-out on his 2016 song “4PM in Calabasas.” He has also made music with Scott and Kim Kardashian’s husband, Kanye West.

Us Weekly has reached out to reps for Kylie and Drake for comment.