Larry Kudlow: The Taliban are not our partners, they are terrorists

FOX Business host Larry Kudlow weighs in on the crisis in Afghanistan and the U.S. response on ‘Kudlow’

Let me begin with this sentiment. We mourn the passing of the 13 brave service members who made the ultimate sacrifice in Kabul. They were freedom fighters and we salute them for it with condolences for their families. What's more, we pray that the 200 or so who were injured in the battle will recover. We pray for them.

So, roughly 24 hours from now the last American troops will leave Kabul, Afghanistan. The airlift will be over. The formal evacuation process will be terminated and, as you know, my view here is that nothing good will come of this.

Indeed, much bad is likely to come of this. For one thing, many Americans are going to be left behind. This is a great stain on our American military honor.

For many Afghan allies, local folks who assisted the U.S., Britain, France and the NATO forces will be left behind and the Taliban will come for them and it will not be pleasant. 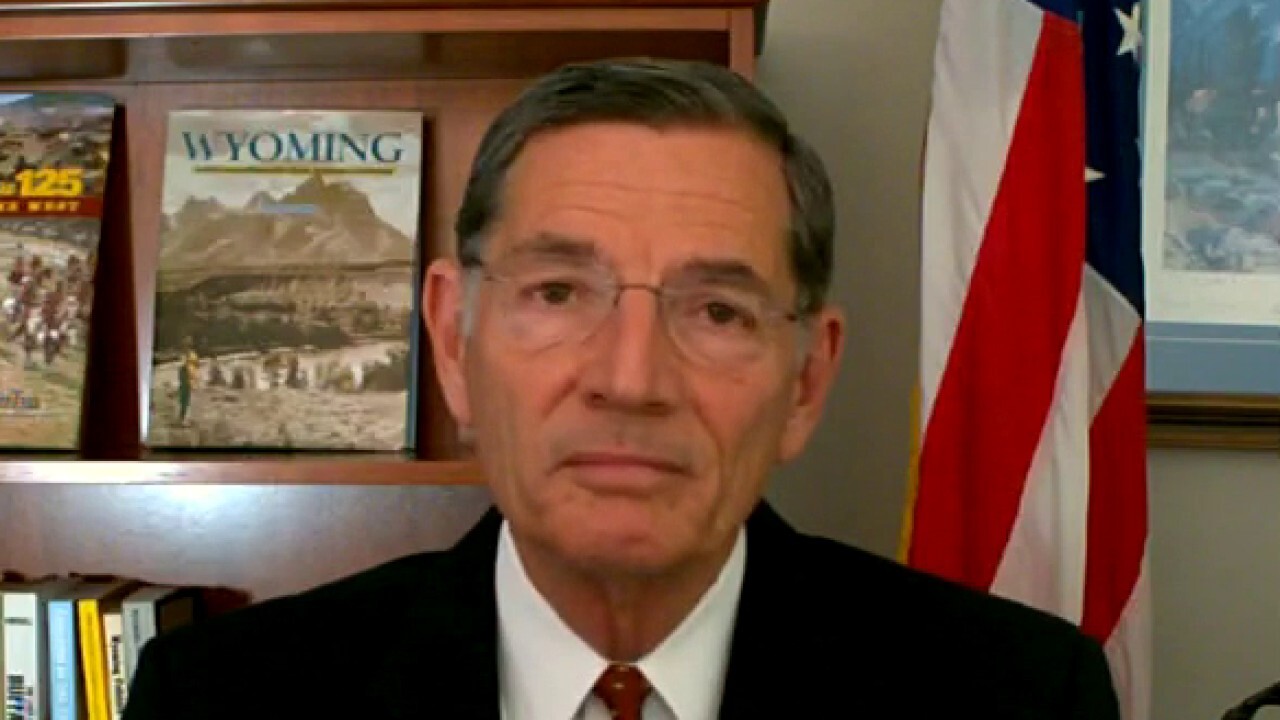 Sen. John Barrasso: ‘I have much more faith in the American people than in our President’

Wyoming Senator discusses the death of U.S. marines in Afghanistan on ‘Kudlow’

Despite the Biden administration's cover-up attempts, reports on the ground are very clear.

The U.S. provided the Taliban terrorists with lists of Americans and Afghan allies. More incredibly, biometric information was passed from U.S. to the terrorist Taliban. Again, according to reports on the ground, some people call it a kill-list. No, I can't confirm all this, but when so many reports say the same thing, and only Biden political operators deny it, I’ll leave it this way folks: we report, you decide.

The catastrophic Biden mistakes here are setting up a terrorist homeland, something unimaginably bad for America and for every civilized democracy around the world. Terrorists are, by definition, totalitarians.

Here's a related point: The Taliban is likely to control Kabul and the levers of government power, but make no mistake about this. This is a coup de tat through violent means. 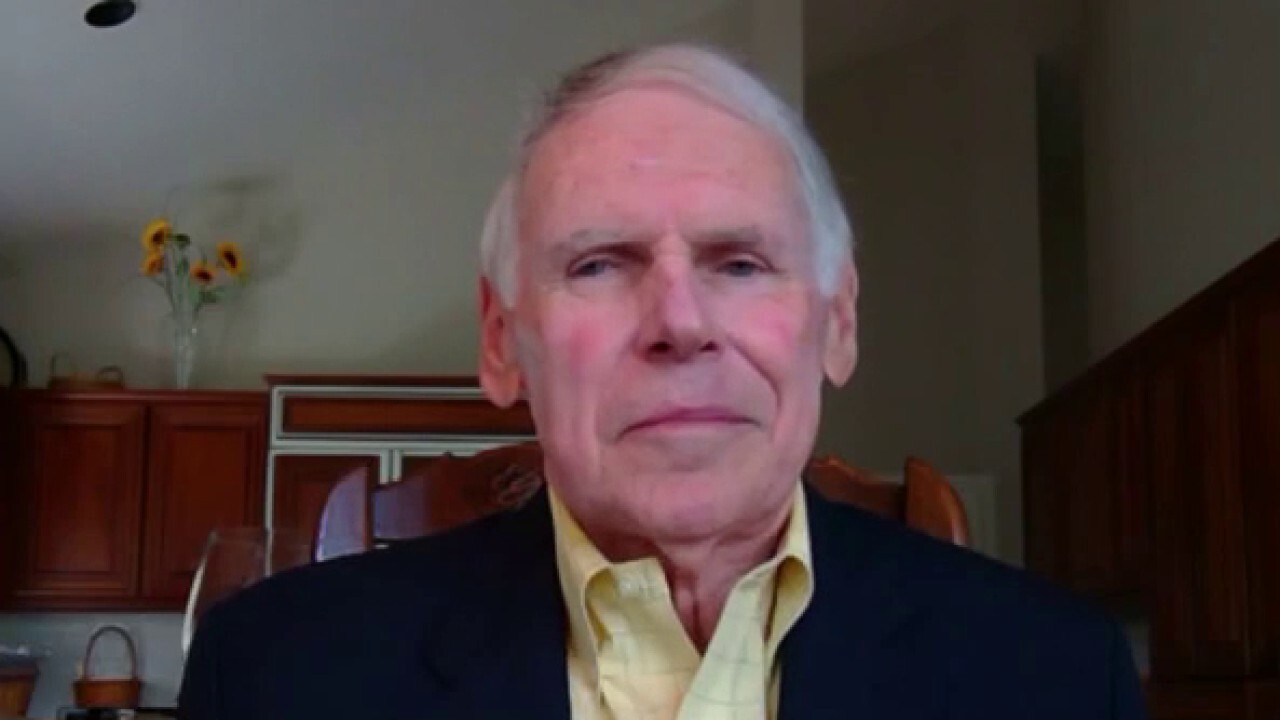 Why aren't Biden people talking about this? Out of convenience because of their blundering, but we should all recognize this takeover for what it is: a coup d'etat.

There was a democratically elected Afghan government. Unfortunately, its president Ghani fled for fear of his life. Presently, the vice president Amrullah Saleh, who has fled to the Panjshir Valley where the Taliban opposition is coalescing, is actually the person who would normally be running the government.

Again, it was a democratically elected government and there will be a resistance in Panjshir Valley comprised of the national resistance front, key government officials from the former government,  Ahmad Wali Massoud, former Afghan ambassador to London and son of the great anti-Taliban Northern Alliance Resistance is part of the Panjshir Valley Group. The Taliban will try to take them over through violent means.

Key point here: The U.S. must not recognize the terrorist Taliban outlaw group in charge of Kabul. They are not a legally constituted government. Again, they must not be recognized.

My fear is that Biden will recognize them and that would open the door to billions and billions of financial assistance from the IMF, the World Bank, western commercial banks and so-forth.

The rest of the world's democracies will not recognize the terrorist Taliban. I hope Biden understands this. There is no legally constituted government. It was a coup and, unfortunately, the Biden administration's catastrophic planning mistakes enabled this coup and finally some polls show that 85% of voters believe that U.S. Troops should remain in Afghanistan until all Americans are out.

That plea will be ignored by the Bidens as they tragically keep to their August 31 deadline. It's a tragic mistake falling on a large number of tragic mistakes.