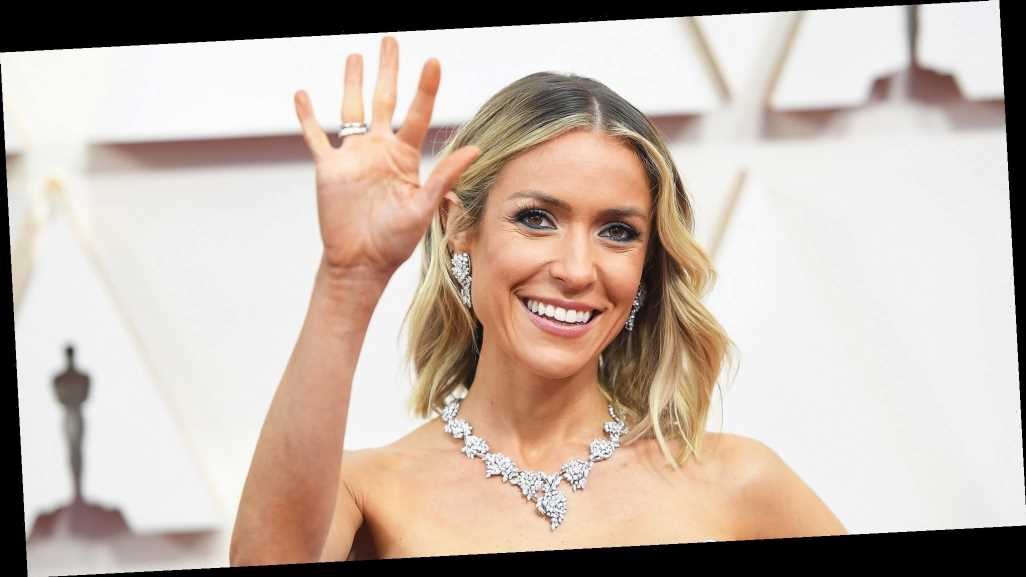 It’s been more than 15 years since Kristin Cavallari made waves on Laguna Beach — and she’s been entertaining Us ever since.

A then-high school junior, Cavallari starred alongside classmates Lauren Conrad, Lo Bosworth, Stephen Colletti, Morgan Olsen, Trey Phillips, Christina Schuller and Talan Torriero on season 1 of Laguna Beach: The Real Orange County. After the seniors on the series, including Conrad, graduated, Cavallari took over as the narrator for season 2. As the show aired from 2004 to 2005, fans were divided — declaring themselves Team Kristin or Team LC — over who Colletti should be with.

In the end, Cavallari and Colletti went their separate ways and Conrad landed a new series on MTV, The Hills. After she left the spinoff show in 2009, Cavallari took over for the final two seasons.

“There was one time that they had me walking down the street — they had a producer on the other side of the street and they were, like, ‘Just look at her,’” Cavallari recalled about their infamous rivalry during a Laguna Beach Zoom reunion in October 2020. “She was, like, giving me these dirty faces and I’m, like, ‘Oh, my God, look at her!’ Of course, they made it seem like I was looking at Lauren being like, ‘Oh, my God.’ We had no idea what was going on!”

Cavallari went on to marry NFL quarterback Jay Cutler in 2010 and welcome two sons — Camden Jack (born August 2012) and Jaxon Wyatt (May 2014) — and daughter Saylor James (November 2015). She returned to reality TV with her husband to document the inner workings of her jewelry and lifestyle brand, Uncommon James. Very Cavallari aired on E! for three seasons from 2018 to 2020.

The reality TV personality announced her split from Cutler in April 2020 after nearly seven years of marriage, also revealing that the show would not be returning.

That same month, Cavallari was spotted packing on the PDA with Jeff Dye. She has yet to publicly confirm the romance but was seen on vacation with the comedian in Mexico in December 2020.

“For so long I was like, OK, in 2021 I want to be doing X, Y and Z and in 2022…’  and it’s, like, I’m not doing that anymore,” she told Us. “I’m not planning out the rest of my life anymore. I’m learning to just be present and enjoy the journey because that’s ultimately what life is about and even be OK with the good and the bad.”

Scroll through to see pics of Cavallari through the years: