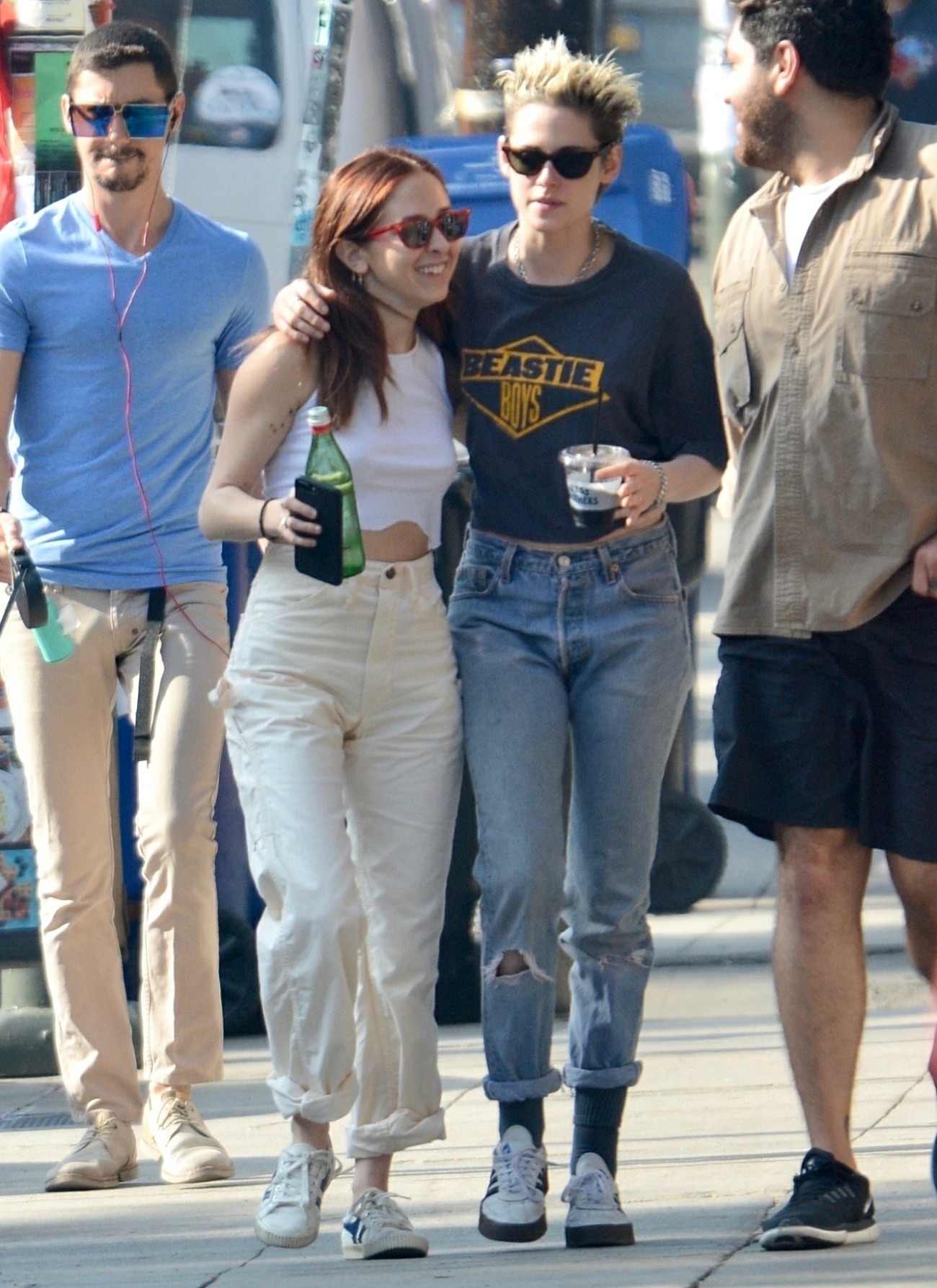 We learned last week that Kristen Stewart suddenly has a new girlfriend. All year, K-Stew had been with Stella Maxwell and they’d been pretty low-key about it. But after Kristen was seen all over LA with Sara Dinkin just before Christmas, suddenly “sources” had the details on her split with Stella:

It’s officially over for Kristen Stewart and Stella Maxwell. The twosome called it quits “around a month ago,” a source tells Us Weekly exclusively.

“They stopped seeing eye to eye and were living very different lives,” the source explains, noting that long distance “didn’t help” their relationship. According to the insider, however, Stewart, 28, and Maxwell, also 28, “had issues” before the Twilight alum left to film the Charlie’s Angels reboot in Germany. The source adds: “Stella and Kristen still share a ton of friends and are friendly with each other.” The pair were last seen together in October at an airport in Amsterdam.

So the timeline is that Kristen was in Germany, filming the Charlie’s Angels reboot throughout much of the fall, and that the distance was a huge factor in her breakup with Stella, which probably happened in November. And then, in true K-Stew fashion, she moved on rather spectacularly and she’s doing the big New Girlfriend Rollout. These photos of Kristen and Sara Dinkin are from Christmas Eve – they were seen in Los Feliz with Kristen’s hairdresser-friend CJ Romero. But Kristen definitely wants us to know that she and Sara are dating. I feel a little bit sorry for Stella, right? It’s like “merry Christmas, your ex is dating someone new and she REALLY wants people to know about it.” 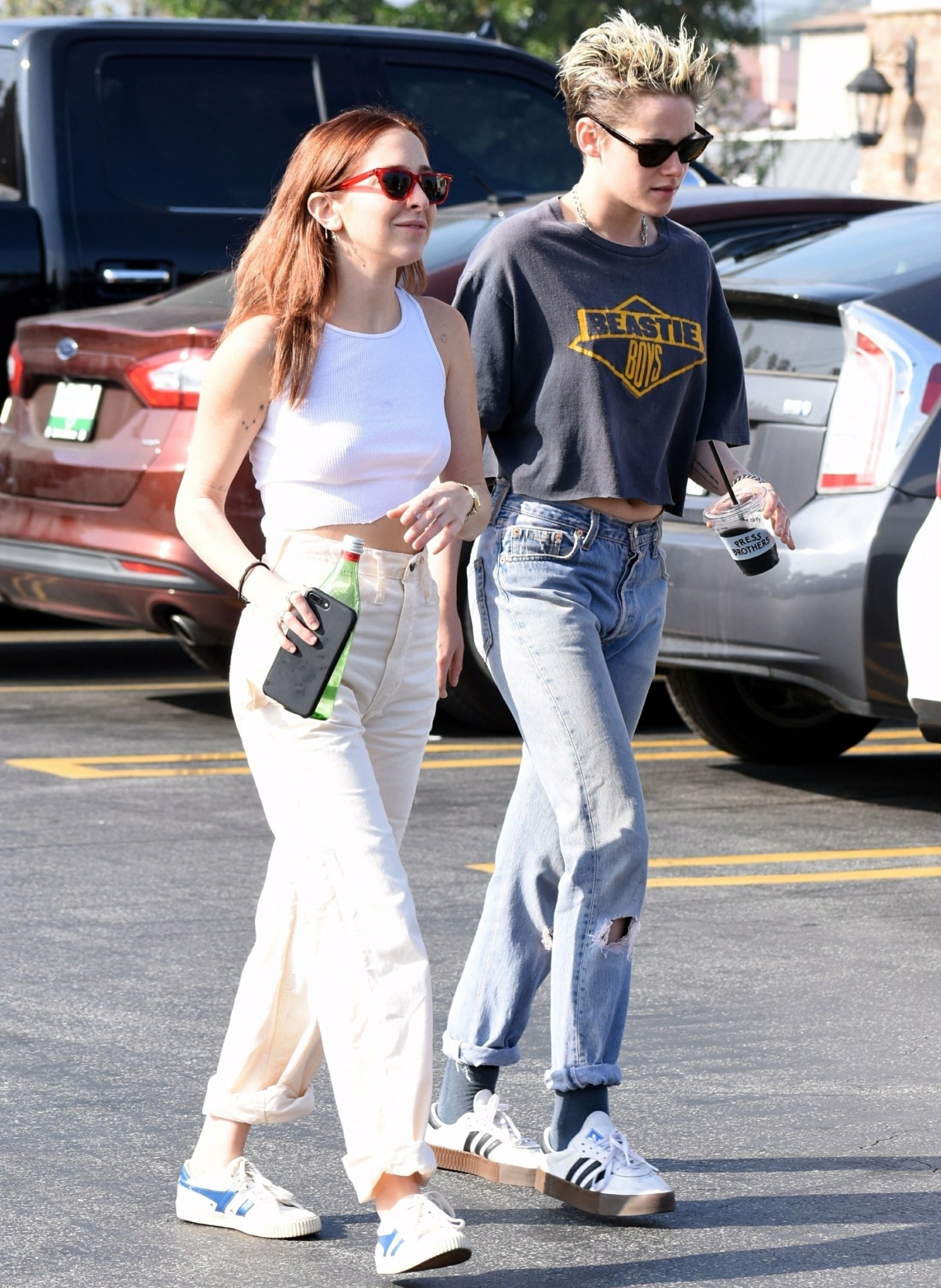 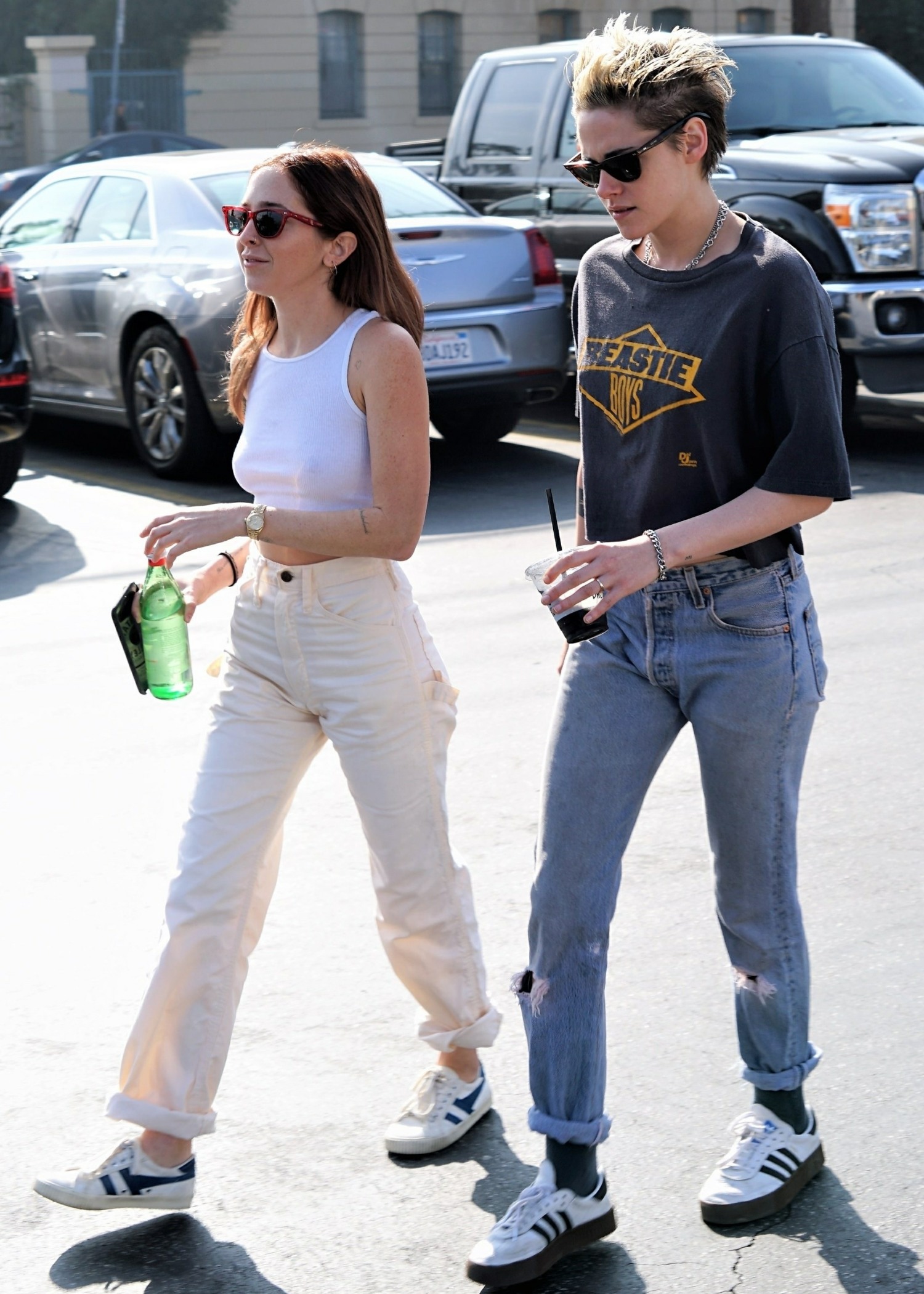