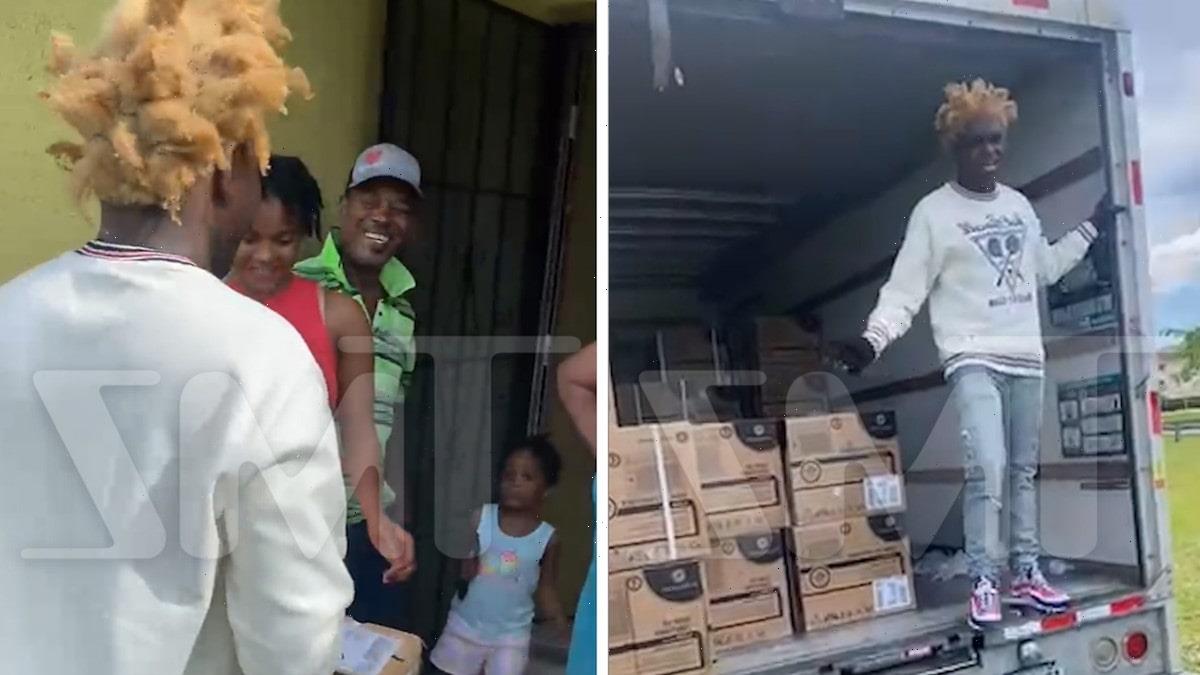 Kodak Black‘s not feeling the heat these days, so he wants to return the favor to some folks at a Florida housing project … in the form of air conditioners.

Kodak bought 100 A.C. units for around $12,500 and shlepped them to the Golden Acres Projects in Pompano Beach. He went door-to-door with the units, presenting residents with the cool gift.

Florida in July is no picnic … it’s super humid and hot. Right now it’s in the high 80s with 79% humidity, but those numbers will rise as the summer wears on. 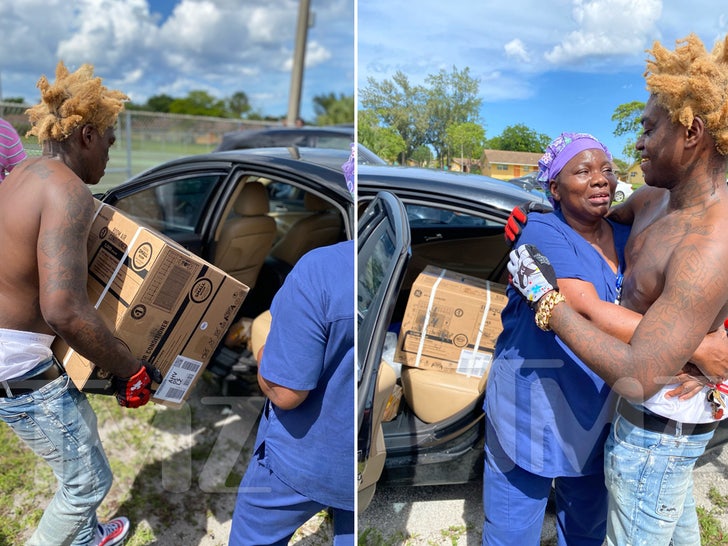 Kodak brought some of the residents to tears … they were incredibly grateful, especially because it’s not the kind of thing they would expect from someone who wants to do a good deed, but for anyone who lives in Florida in the Summer … it’s a Godsend. 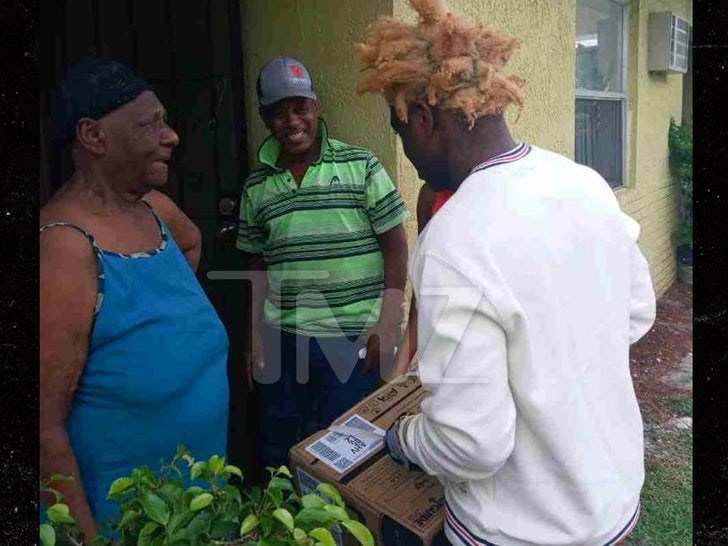 Kodak got an assist with the A.C.’s from Francky Pierre, who runs the charity, Philanthropic Work and Outreach.

As you know, Kodak scored a commutation from then-President Trump — at the urging of his lawyer, Bradford Cohen — in large part because of his charity work.

Kodak served half of his 46 months in prison for two counts of making a false statement on an application for a firearm.