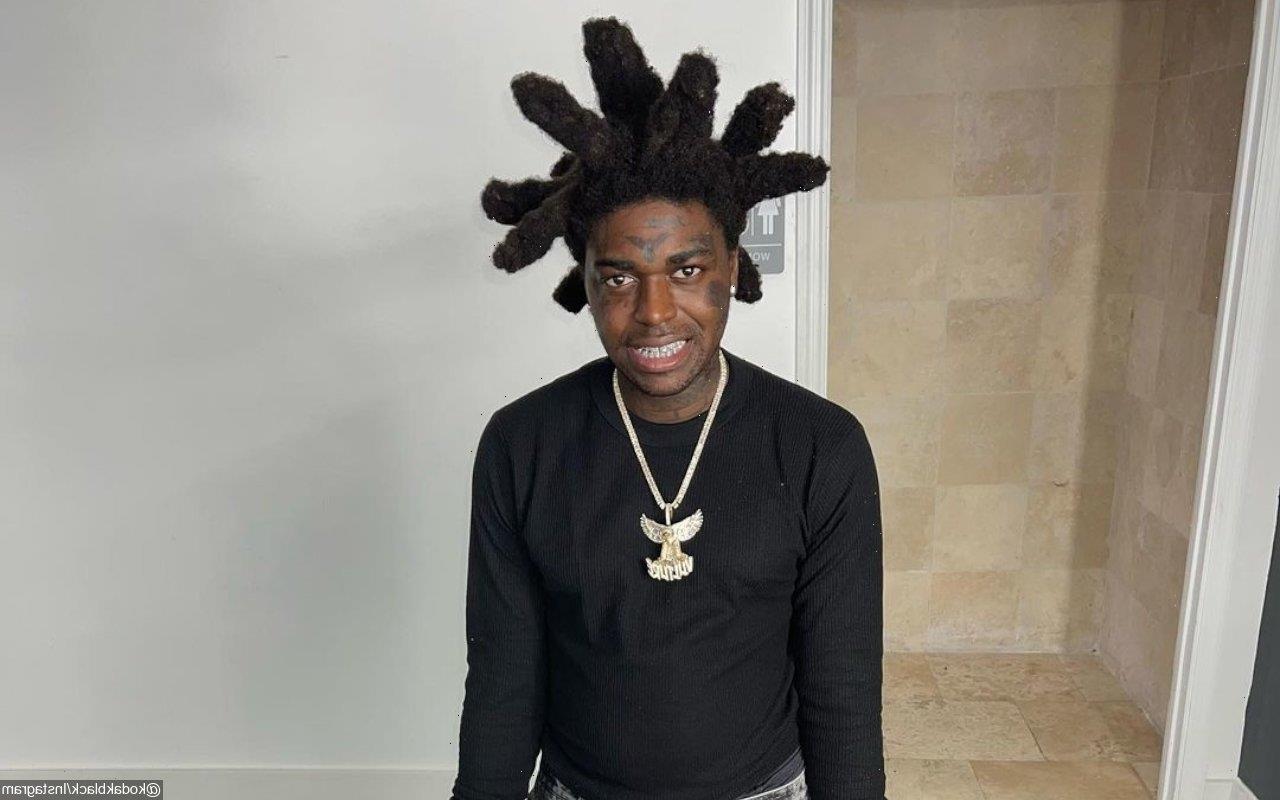 Weeks after declaring that he’s ‘single’ despite a steamy clip with his artist, the ‘Tunnel Vision’ emcee appears to fall asleep in a bed with a curly-haired woman sitting next to him.

In a clip reposted by Onsite! via Instagram on Sunday, February 6, a curly-haired woman was seen showing the 24-year-old rapper in her bed. In the footage, the hip-hop star appeared to fall asleep. The woman captioned the clip, “<3 forever,” along with a white heart emoji.

In the comment section of the post, social media critics blasted the woman for uploading the clip on her Instagram Story. “I don’t understand what’s the hype of videotaping sleeping people whether it be male or female that’s classless, low and tacky idc,” one commented.

“Why is this a flex and worth posting!! Some ladies standards are so lowwww it’s crazy,” a separate person criticized. In the meantime, an Instagram user accused her of doing this for “clout,” saying, “They do anything for clout.”

Someone else added, “Clout chasing at its finest stop laying up with jump offs get it and leave.” A fifth chimed in, “I can’t believe women show him off like he’s some prize,” while a sixth asked, “Why do women sneak record these rapper and think it cute?? like sheesh.”

The sighting arrived after Kodak, born Bill Kahan Kapri, set the record straight on his relationship status with Essence. On January 12, the “ZEZE” rapper declared that he’s single after posting a video of him enjoying a steamy lap dance from his artist during an NHL game.

At the time, Kodak shared a photo of him and Essence on his Instagram account. Alongside the snap, the “Wake Up in the Sky” emcee said, “I’m Single ! @vvsnce My Artist & I Truly Believe In Her !!!”

The clip in question saw Kodak and Essence at the Florida Panthers and Vancouver Canucks matchup. Instead of watching the game, the rapper was seen grinding on her while she was twerking.

Some online users even thought that the “No Flockin” hitmaker and his companion were having sexual intercourse. However, a Twitter user named @David954FLA shut down the speculations, saying, “I took the original video and I know they weren’t having sex lol.”