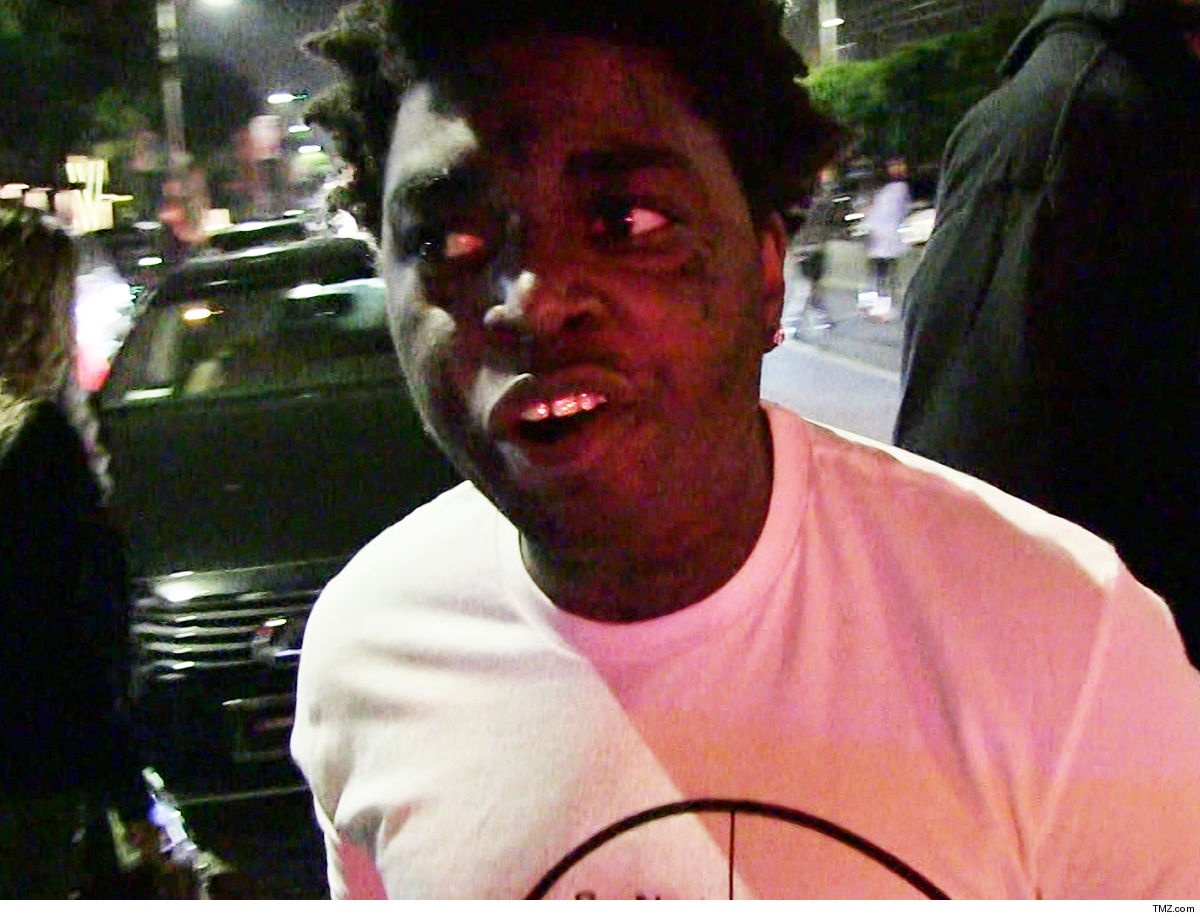 Kodak Black has criminal cases to deal with in multiple states, and his latest arrest in Miami is complicating things, big time … so he’s begging the judge for an assist.

As we’ve reported … the rapper was arrested 11 days ago during the Rolling Loud festival, and though he was granted a pre-trial release — if he can post a $500k bond — the feds are appealing that and want to keep him behind bars.

Kodak’s problem is he’s also facing a serious felony charge in South Carolina for sexual misconduct, and needs to appear in court to stand trial. So, he’s proposing a compromise to the federal judge in Florida … let me out, but keep me under 24-hour surveillance while I’m traveling.

In new docs, the rapper says he still wants out on bond, and proposes a system of nonstop, round-the-clock supervision to ensure he makes all of his required court appearances … and then gets back to Florida.

As we’ve told you … federal prosecutors claim Kodak is too risky for bail due to his criminal history and want to him behind bars, but his legal team claims the feds don’t have evidence to support that.