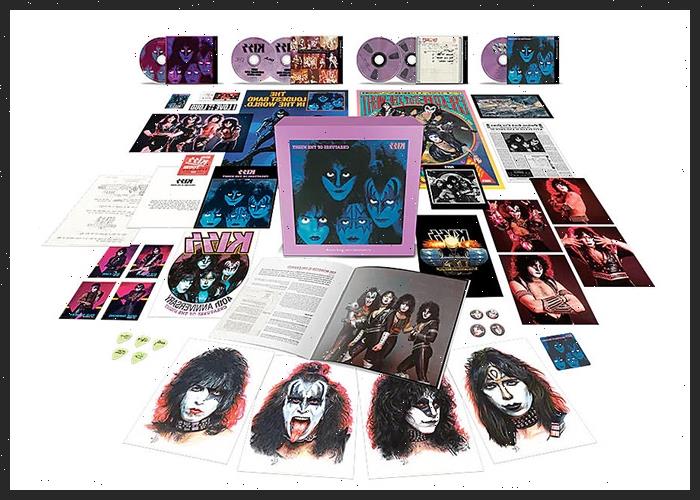 KISS recently shared a live version of “I Love It Loud” recorded at the MetroCentre in Rockford, Illinois, on December 31, 1982, when the band performed to promote their Creatures Of The Night album.

The band is set to celebrate the record’s 40th anniversary by releasing a new super deluxe edition on November 18. There will be multiple editions of the anniversary package for the album, including a 5-CD + Blu-ray Audio Super Deluxe Edition, 3-LP Deluxe, 2-CD Deluxe, 1-LP Half-Speed Master 180gm, 1-CD Remaster, as well as a 5-CD Super Deluxe Edition Digital Download + Streaming and 2-CD Digital Download-only version plus a color vinyl exclusive.

The Super Deluxe Boxset will contain 103 total tracks with 75 tracks being unreleased.