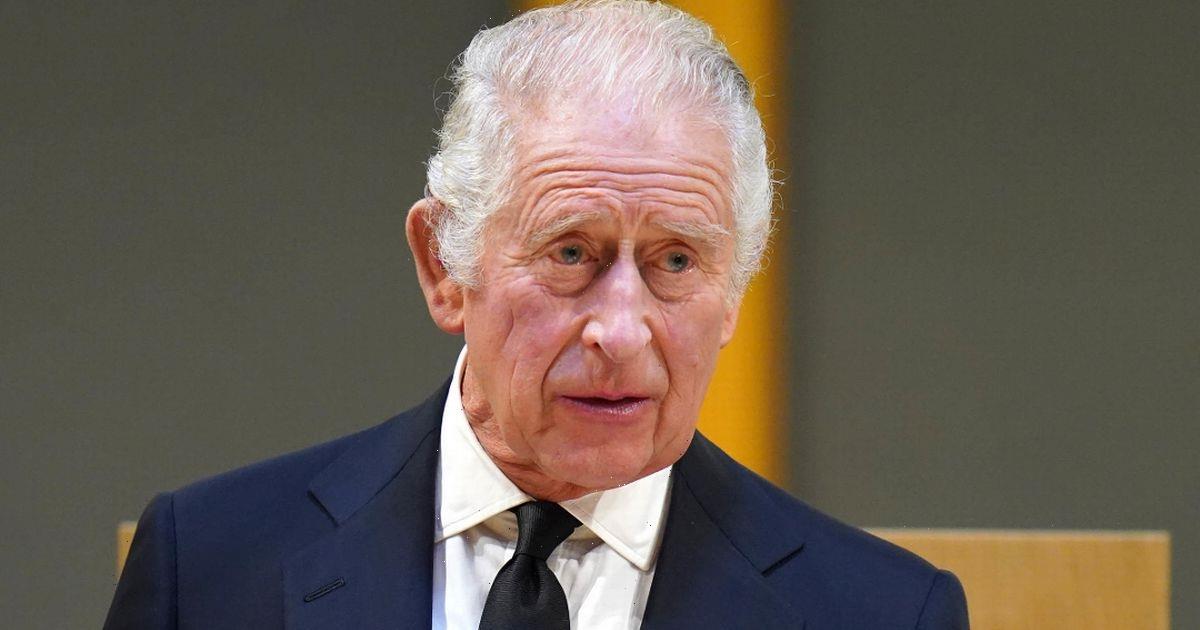 King Charles III is not a fan of cling film and “shrieked” the first time he saw it, according to author Tom Bower in his book about Prince Philip.

In the book, Rebel Prince, based on the late Prince Philip, author Tom Bower shared an anecdote about his eldest son, Charles and his aversion to cling film.

The light-hearted story tells of the then prince coming into contact with cling film for the first time and “shrieking” and “trembling”.

The late Duke of Edinburgh had a gripe with son Charles, according to the book, that he was disconnected from the regular world and an example of this was shared of the prince’s struggles with cling film.

The book told of Charles’ reaction to the food covering and how his wife, the now Queen Consort, Camilla was on hand to support her husband.

The tale was told in an original extract of the book published in The Guardian which read: “He walked into the dining room and shrieked. Fearing the worst, Camilla dashed in after him. ‘What’s this?’ asked her husband, pointing at the food.

The King spent Thursday carrying out state business at his beloved Highgrove retreat, before visiting Wales for his first time as monarch with Camilla on Friday.

King Charles has another busy schedule today, Saturday, but delighted mourners in the queue for the Queen’s lying in state with a surprise visit.

Hundreds of people in line at Lambeth, south London, cheered and applauded as Charles and William emerged on Saturday afternoon, before the pair thanked those waiting to pay their respects to the late monarch at Westminster Hall.

One woman offered the King condolences as he shook her hand, and another shouted: “I can’t believe this.”

Dozens shouted “hip hip hooray” as Charles and William moved down the line, stopping for a few moments with each person.

It came after the King thanked emergency service staff for their work during the mourning period.

Charles met London’s Metropolitan Police Commissioner Sir Mark Rowley and was briefed by Deputy Assistant Commissioner Jane Connors and Commander Karen Findlay, who are leading police operations around London ahead of and during the funeral of the Queen.

For all of the latest updates, sign up for OK!'s Royal newsletter.