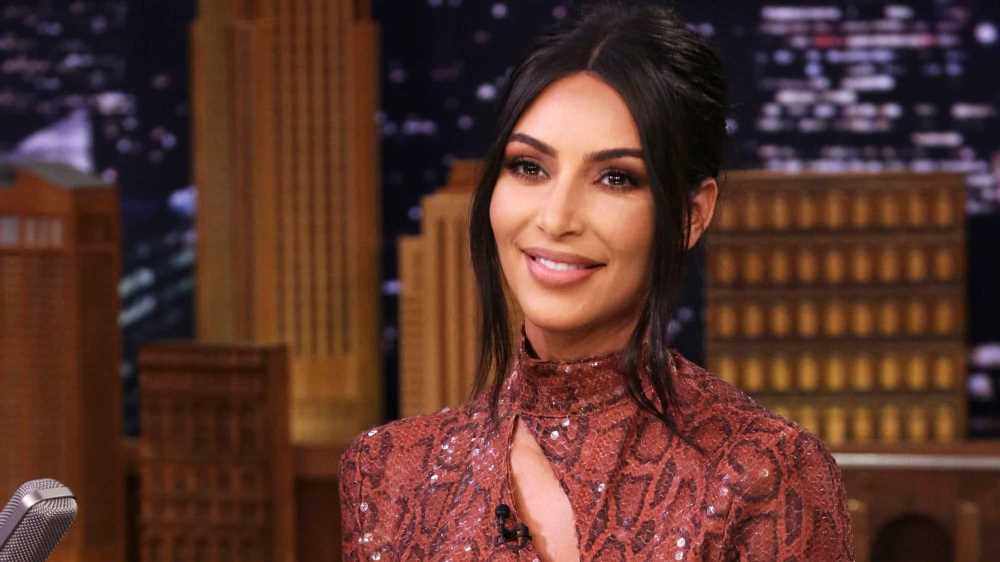 Kim Kardashian and her family have influenced the television industry in more ways than one.

The 40-year-old star and her sisters have starred in several reality television series for years now, but it seems they’ve had a large impact on another, unrelated program as well.

Popsugar describes the Featherington family as having “a bold and brash presence” and said that they focus on “trying to secure money and save face like everyone else in London’s high society.”

However, the outlet also notes that some of the family members aren’t “above a shady plan to get ahead” and are as close to a villain as the drama boasts. Similar to the Kardashian clan, the Featherington family has multiple daughters — three, to be exact.

Regardless of any negative connotations that a comparison between the fictional family and her own might invite, Kardashian appeared flattered by the factoid.

The actress was more than excited by Kardashian’s response, and didn’t hesitate to invite the star to join in on a fitting — also adding another fun fact that further connected the designer to the world of “Bridgerton.”

“Omg yesss of course we would love to have you! Also did you know that Mr Pearl made your corset for the Met Gala and the very next one he made was mine for Bridgerton?” the star responded. “You’ve been part of the Bridgerton world for longer than you know!”

The Shonda Rhimes-produced “Bridgerton” is one of Netflix’s most popular and successful properties. Its first season debuted on Christmas Day, 2020, and has since been renewed for a second, third and fourth season.