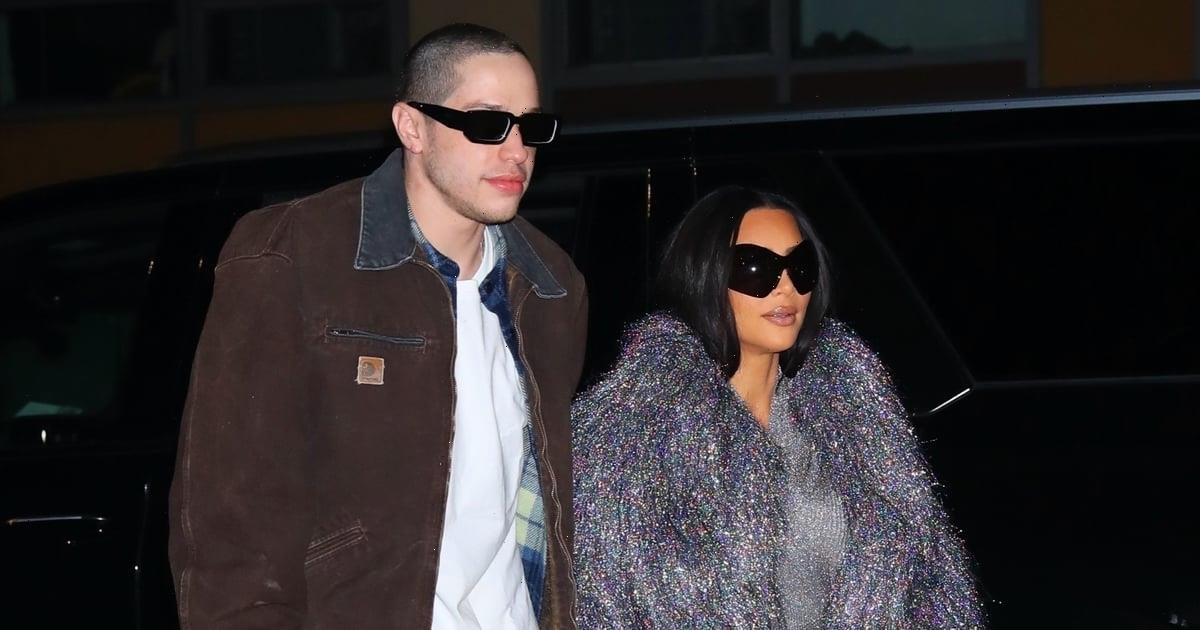 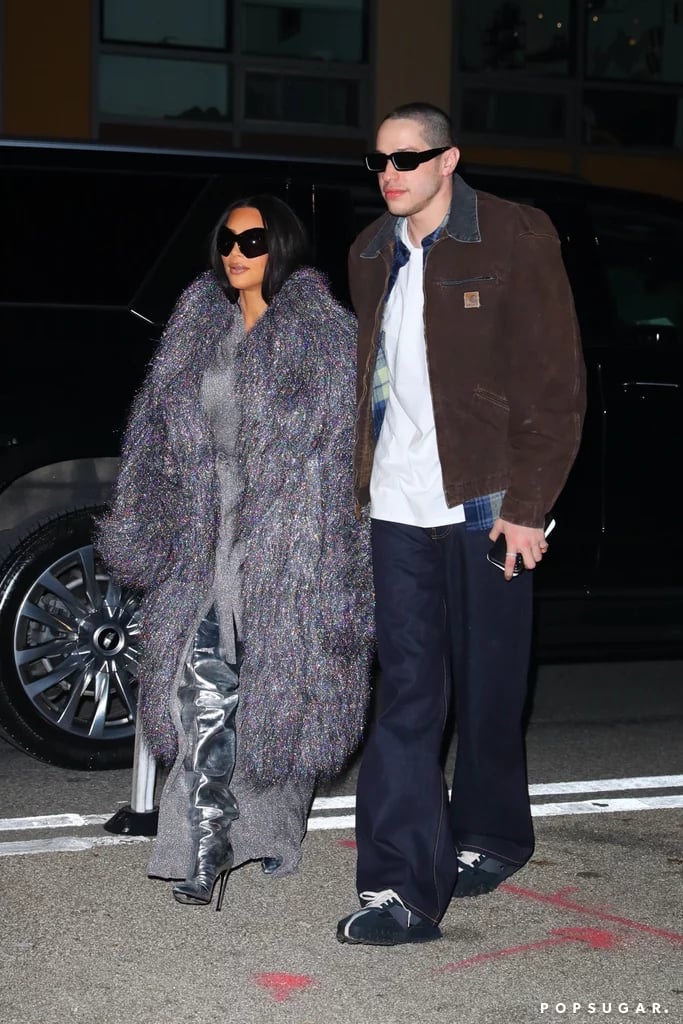 Well, it finally happened — Kim Kardashian and Pete Davidson are Instagram official. On March 11, the 41-year-old reality TV star shared a photo album on Instagram featuring pictures of her and the 28-year-old “Saturday Night Live” star. In the photos — which appear to be taken from when Kardashian visited Davidson in New York in February — Kardashian is seen making kissy faces at Davidson.

“Whose car are we gonna take?!,” Kardashian captioned the series of snaps, referencing Ben Affleck’s famous line in 2010’s “The Town.” Kardashian also included screenshots of that scene with Affleck and Jeremy Renner in the last photo of her album.

Kardashian and Davidson reconnected after her “SNL” hosting stint back in October. While they’ve been out on date nights and taken vacations together, the two have kept their relationship out of the spotlight for the most part. It was only this week that Kardashian first spoke publicly about Davidson in her cover story with Variety.