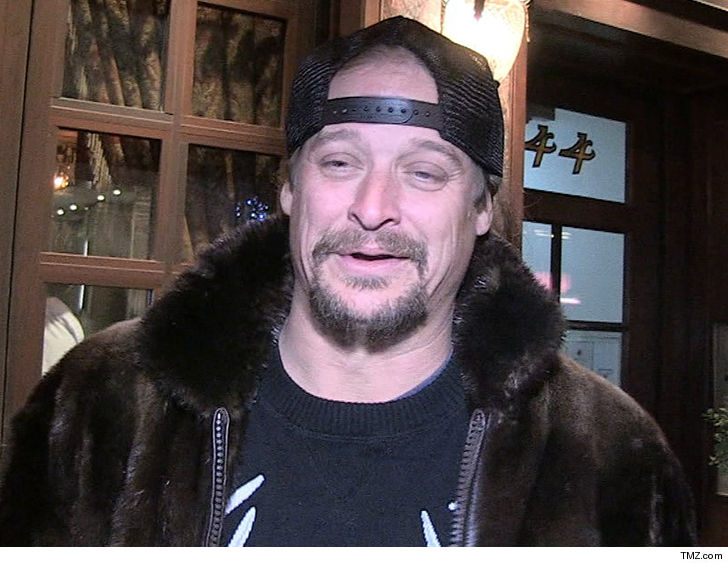 Kid Rock was feeling the Christmas spirit this week — thanks in part to Tyler Perry — and helped hundreds of Nashville residents save some cash for the holidays.

The rocker announced Friday that he paid off the layaway balance at his local Walmart — $81,000 worth according to the store manager — after he was inspired by Perry doing the same thing in Atlanta last week.

The kind gesture should also help Kid get back in the good graces of the community … after he was removed as grand marshal of the Nashville Christmas parade for calling Joy Behar a bitch on FOX News.

We broke the story … Tyler started the trend of paying off layaway items Thursday when he dropped $434k at 2 ATL area Walmarts.