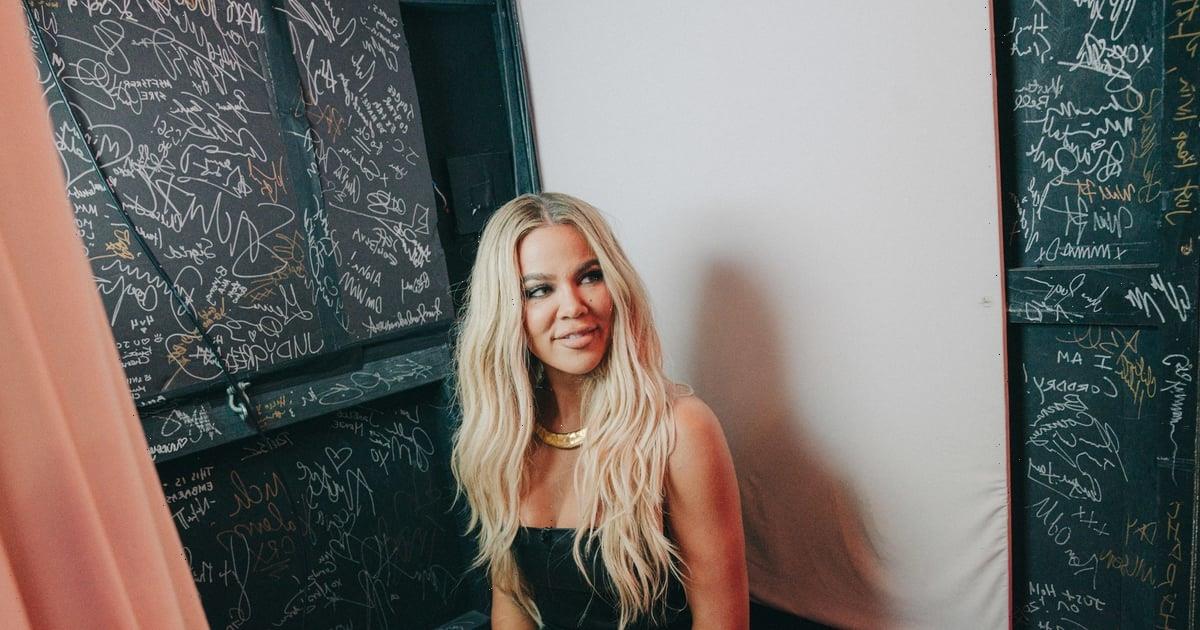 Khloé Kardashian welcomed a son via surrogate with her ex Tristan Thompson, her rep confirmed to People on Aug. 5.

The news that the former couple were expecting was initially revealed by TMZ on July 13 and then confirmed by Kardashian’s rep to People. It came just days after Kardashian was photographed following rumors about a new mystery man in her life.

“We can confirm True will have a sibling who was conceived in November,” Kardashian’s rep told People. “Khloé is incredibly grateful to the extraordinary surrogate for such a beautiful blessing. We’d like to ask for kindness and privacy so that Khloe can focus on her family.”

On July 14, Entertainment Tonight reported that, despite Kardashian and Thompson welcoming their second child together, the two are not rekindling their romance. “[Kardashian] and [Thompson] are not back together and have not spoken since December outside of co-parenting matters,” a source told the outlet. Another source added that Kardashian “will have the baby full time” but “wants [Thompson] in both the kids’ lives as much as he wants to be.”

Now, Kardashian is opening up about being a mom of two. “I know it’s cliché, but I love everything, even the hard parts,” Kardashian told Elle in an interview published on Aug. 30. “[My kids] challenge me as a person, and being able to shape little people into really incredible big people is an honor and a gift. We have to take those roles seriously, especially in today’s day and age, with how much accessibility children have and the information they’re exposed to so young. It’s super scary, but I take my job very seriously. I love it so much.”

Thompson and Kardashian are also parents to daughter True, who was born on April 18, 2018. The Good American cofounder and Thompson haven’t been in a relationship since last December after it was revealed that the NBA player was welcoming a child with Maralee Nichols, a woman he conceived with while still dating Kardashian. Thompson was previously embroiled in several cheating scandals during his relationship with Kardashian, which began in 2016.