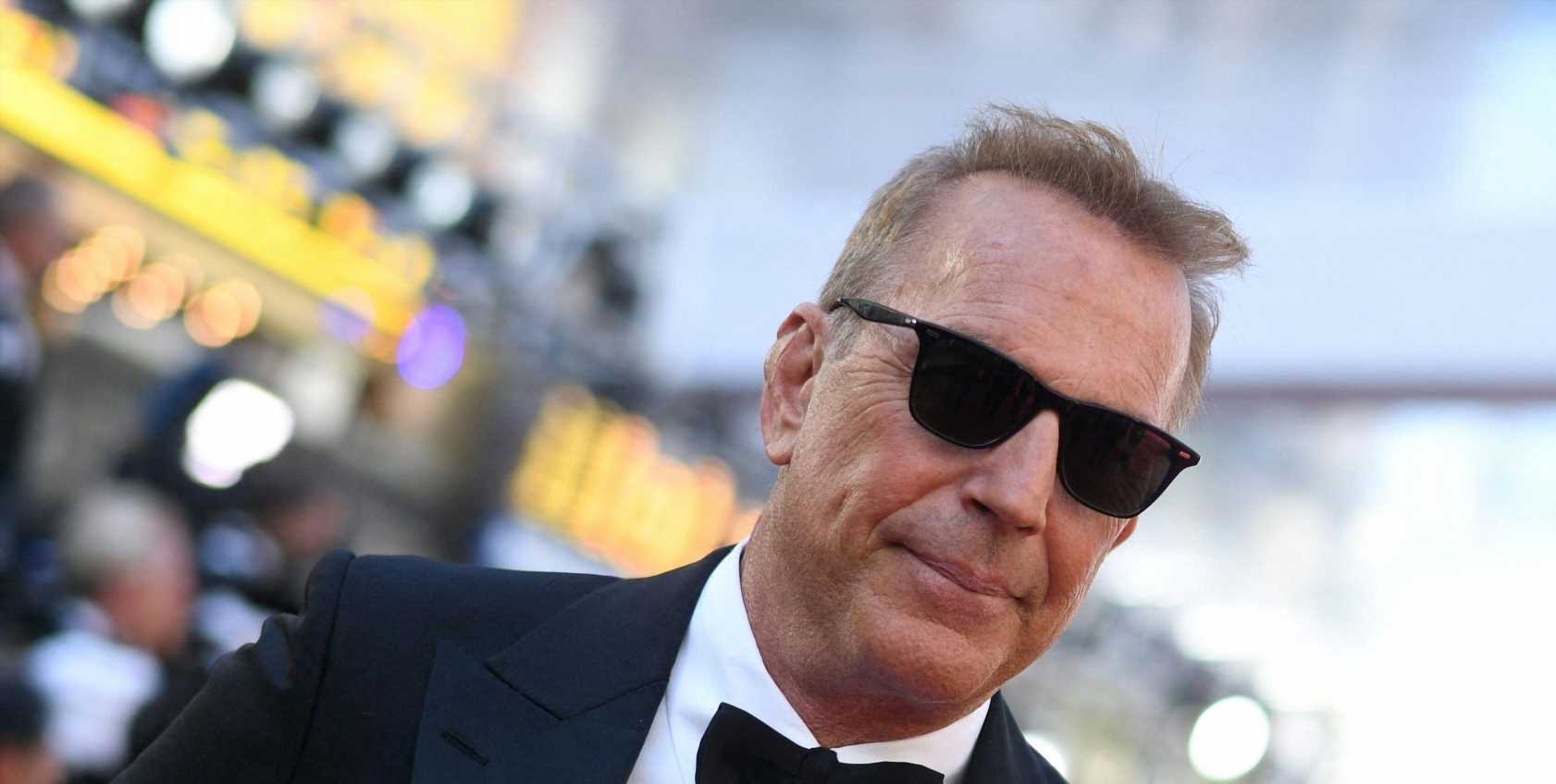 Kevin Costner doesn’t need a cowboy hat to grab everyone’s attention. Case in point, at last Sunday night’s 94th Academy Awards, the Yellowstone star was at the center of a Twitter frenzy after fans spotted him several times during the ceremony. As it turns out, the cameras at the 2022 Oscars also captured a one-of-a-kind behind the scenes moment between Kevin, Nicole Kidman, and Kenneth Branagh.

Once inside, Kevin mingled with other Hollywood A-listers, including Being the Ricardos‘ actress Nicole and Belfast director Kenneth. While we can only imagine what the three spoke about, it seems like Nicole and Kenneth were taking a moment to gush over Kevin. The Australian actress appeared excited while wearing a custom Armani Privé light blue strapless bustier gown featuring a peplum skirt with a bow.

While Kevin wasn’t nominated at the coveted awards ceremony, he was tapped to present. Meanwhile, Nicole received a nod for Best Actress for Amazon Prime’s biographical drama Being the Ricardos and Kenneth’s coming-of-age drama Belfast was in the running for a whopping seven categories. But as Kevin’s fans may know he already has two Oscars to his name. In 1991, he won Best Picture and Best Director for Dances with Wolves, in which he starred, directed and produced.

Speaking with ABC on the red carpet, the California native anticipated running into familiar faces. “I’ve had a movie life these last 40 years. I’m going to be bumping into people that I saw early on [in] my journey,” he told the Oscars hosting network. “I’m not even figuring out what that list looks like but it could be a list.”

He continued: “It can be like [a family reunion]. A lot of us have watched all of our careers progress and I’d like to think that I’m a better actor than I was five years ago and I look at people and see the work they’re doing.”

Something tells us that Nicole and Kenneth agree with that!