Kerry Katona hasn’t exactly had an easy ride when it comes to love after going through three divorces and recently splitting from toyboy Ryan Mahoney. 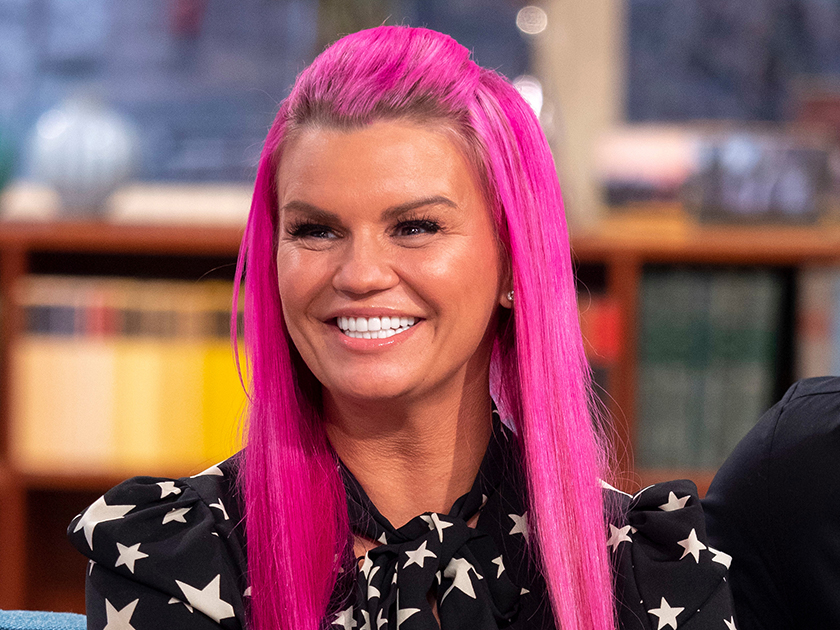 But it looks like the reality star could finally be on track to find the man of her dreams as she recently signed up for Celebs Go Dating.

More: Kerry Katona ‘closer than EVER’ to Brian McFadden as she supports Dancing On Ice stint

And while the show is yet to air, 38-year-old Kerry has now teased fans that she’s found ‘Mr Right’ in a brand new post.

Taking to Instagram, the star shared a snap which sees her cuddling up to Celebs Go Dating receptionist Tom Read-Wilson with a huge smile on her face.

Wearing a black coat and matching Baker Boy hat, the mum-of-five also posted two more shots of her outside the agency in London.

While Kez and Tom might just be BBF’s, that didn’t stop fans from gushing over the photos. 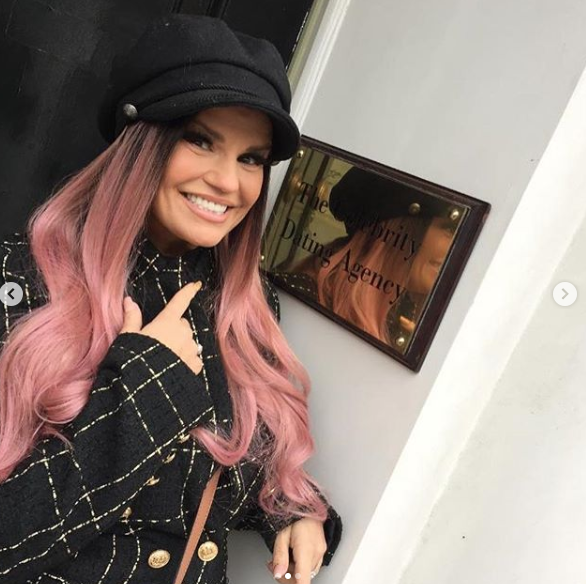 ‘Oh Tom is such a darling I adore him ?,’ said one follower.

Another replied: ‘What a lovely picture you look so happy ???.’

Kerry is joining famous faces including Georgia Steel, Pete Wicks and Megan McKenna whilst back on the search for a new man on the E4 dating show.

But it was recently reported that she might have rekindled her romance with former flame Ryan.

According to The Sun, the duo have spent some time together during recent weeks – with Kerry allegedly labelling 29-year-old Ryan ‘The One’.

The source shared: ‘Kerry has been telling friends she’s in love with Ryan and believes he is The One.’

The couple briefly split at the end of October before Kerry was confirmed for Celebs Go Dating – but they have since rekindled their romance despite her filming for the series,’ they continued.

‘They haven’t exactly been discreet about keeping their relationship under wraps as Ryan was spotted at Kerry’s house and even driving her car last week.

‘She doesn’t want to put her place on Celebs at risk by fully going public – but there’s no doubt she will after filming has come to an end,’ the source concluded.