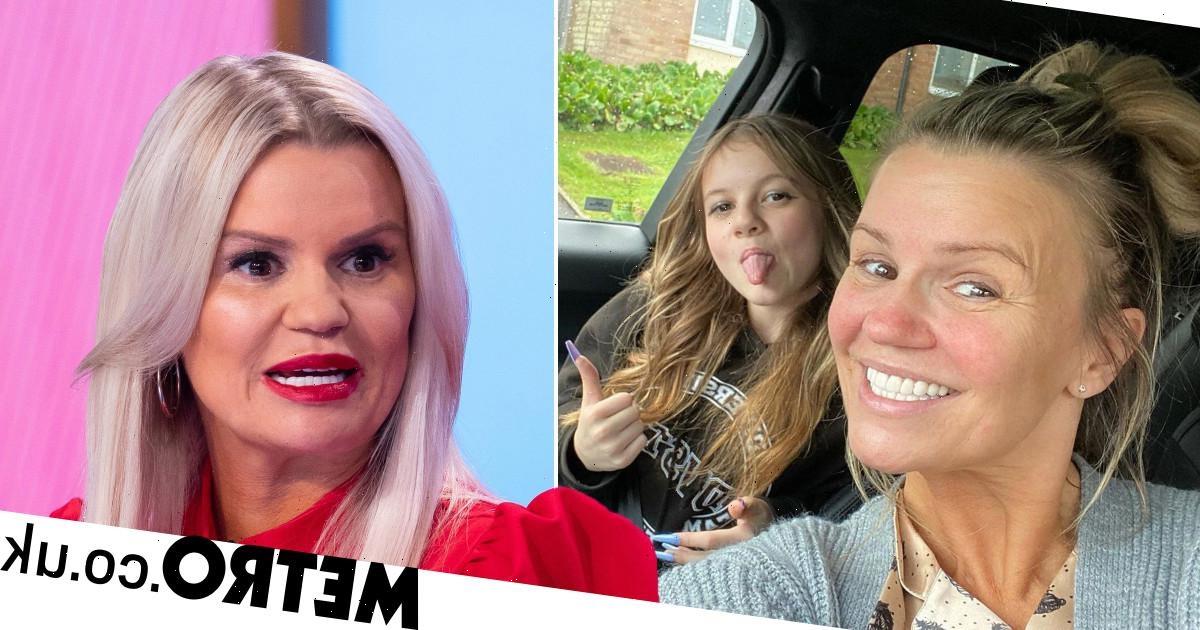 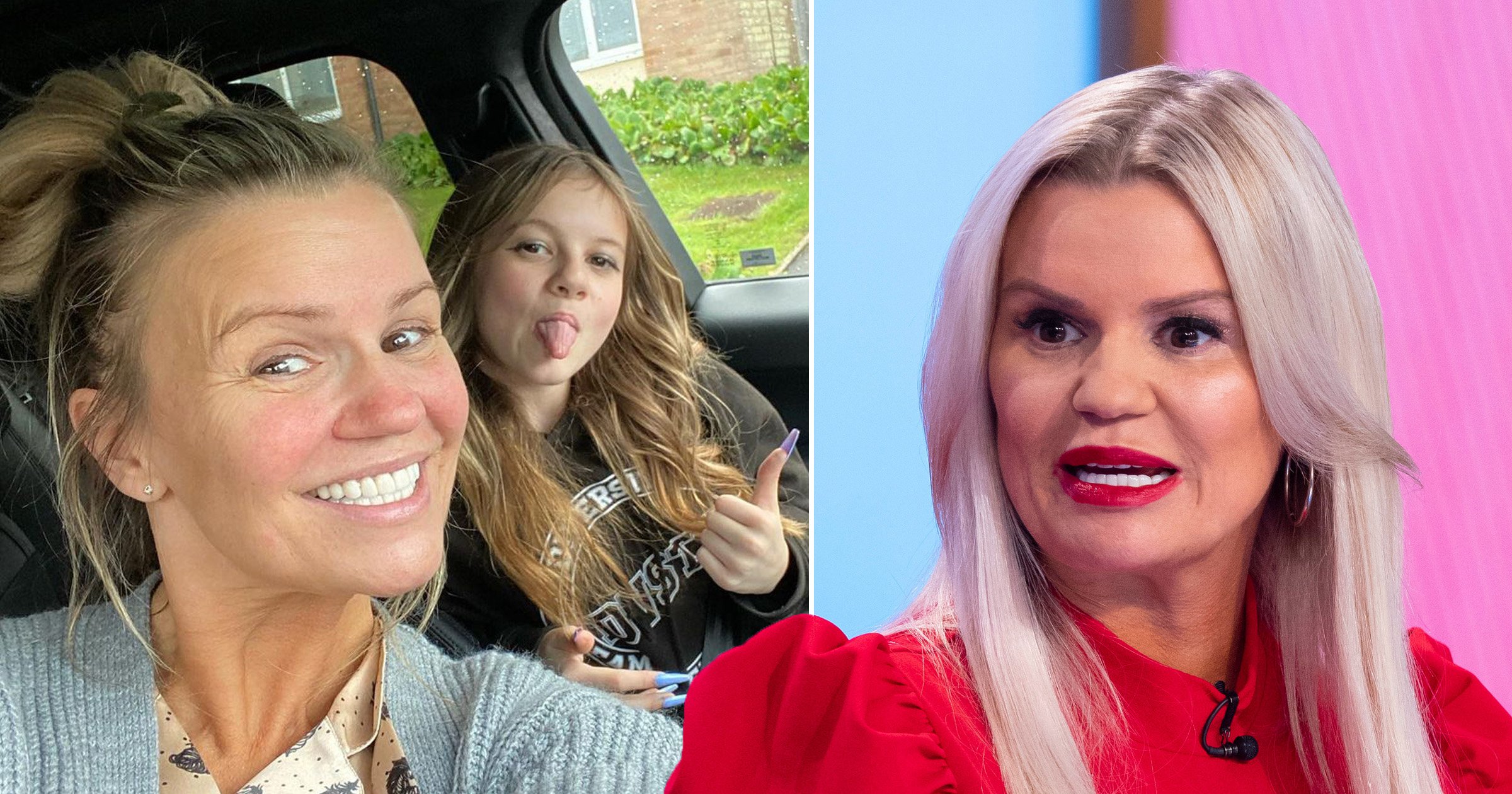 Kerry Katona has revealed she is changing schools for her daughter Heidi after bullying from some ‘horrible boys’.

The former Atomic Kitten singer, 40, revealed that Heidi, 14, who she shares with ex Mark Croft, would be leaving her current school in her latest column for OK magazine.

She wrote: ‘I had my first day off in weeks recently, so it was really nice to just relax. Me and Heidi went to get our nails done. It was so lovely to spend some quality time together.

‘As I said last week, she got loads more s**t at school from some horrible boys. I’ve decided I’m definitely taking her out of that school.

‘Your schooldays are so important and it’s about investing in your future.’

She previously revealed: ‘My poor Heidi has had such a s**t time since we moved up north. She started at her new school and she’s made some good friends but some of the boys have been horrible to her.’

Kerry added that they had been teasing her daughter by saying some ‘really crude’ things about her mother, leaving the teen in tears.

She added: ‘It’s disgusting. It’s hard enough moving away, never mind having to deal with that.

‘I’m thinking about putting her into the same school as DJ now, which is a private all-girls school. Molly and Lilly also went there and it’s a brilliant school.’

The family have recently moved back up north after living in the south for 13 years, with Kerry recently telling Metro.co.uk: ‘Moving house is so b***dy stressful, but it’s all coming together, and then we want to buy it in January so this is like a try before you buy kind of thing.’

Kerry also revealed this week that her daughter Lilly, 18, who she shares with ex Brian McFadden, has tested positive for coronavirus, leaving her ‘not feeling very well at all.’