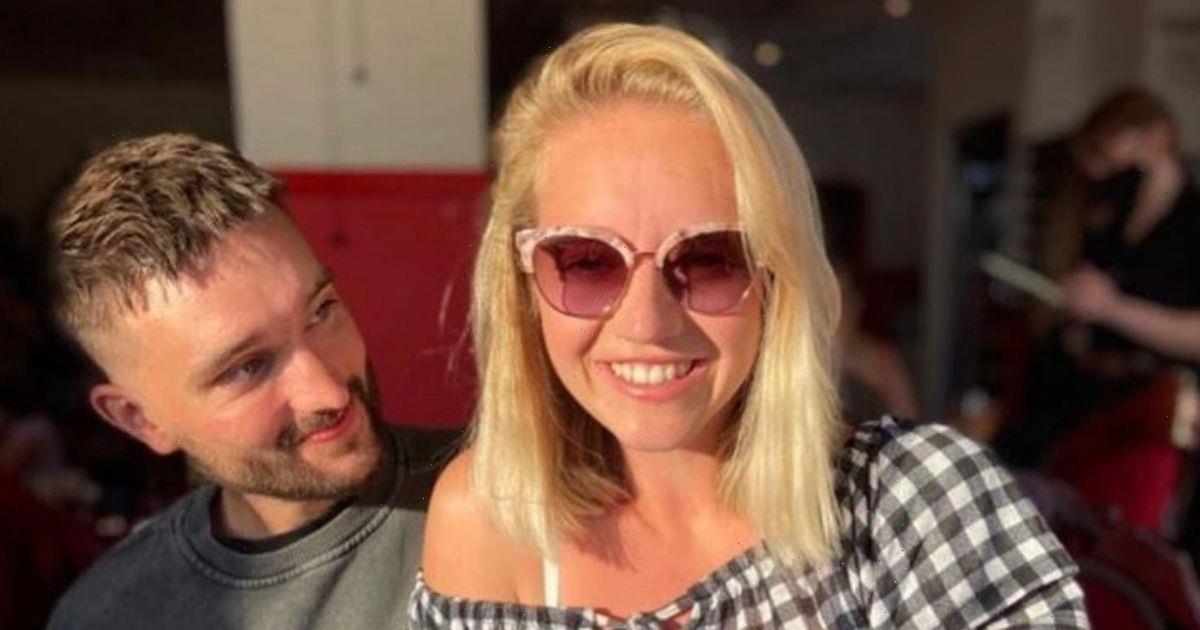 The widow of The Wanted star Tom Parker, who recently shared a heartwarming video of her reuniting with her kids and "staying strong", was a special guest for the finale of the ITV show on Friday night.

Tom died aged 33 on 30 March after battling an inoperable brain tumour he was diagnosed with in 2020, leaving behind Kelsey, 32, and their two young children, Aurelia Rose, two and Bodhi, one.

Kelsey has been closely supported by Tom's bandmates since his death, so she returned the favour as a special guest of Max's while he competed in The Games.

She posted a photo on Instagram of herself and a friend posing on the Crystal Palace athletics track in black skinny jeans, a black and white shacket and neon pink cross-body bag.

Max was tipped as a favourite at the start of the competition, which pits 12 celebrities against one another in a series of sporting challenges, including synchronised diving, athletics and cycling.

However, the week-long competition did not get off to a good start for Max, with him suffering an injury in the first live event, the men's 400m, on Monday 9 May.

Max started the race well but pulled up towards the end, eventually finishing last, with the commentator explaining: "At the back, limping over the line carrying an injury, Max George."

After the show, Max updated fans, explaining that he was on a "s**tload of pain meds" after also perforating an eardrum two days prior to the first show.

He wrote on Instagram: "It's just been a rough couple of days and there's a lot of people asking what happened? am I alright? I'm all good, just a bit shaky with my ear and yeah like just got a bit dehydrated cause I'm on a s**tload of pain meds, but all love and hopefully see you tomorrow."

Since Tom's death, Kelsey has been open about her grief and how she and Tom coped in his final days, appearing on Loose Women for a candid chat.

Not only did she reveal that Tom's bandmates would help raise their young children, she also spoke of their "magical" final moments in the hospice before his death.

"I found it really, really tough," she said.

"One of the days I just laid in bed in the morning and it just felt like someone had dropped weights on me and I thought, 'How can I actually get out of bed this morning and actually get to that hospice?'"

"On the day he actually passed, I knew that they had sedated him and I knew he was going to die that day, and I had to find something within to go, 'You can go to that hospice and you can be there for him.'"

"I've been there for him for all this time and I had to be there at the end and that's how it was meant to be," she continued.

"With Tom, even the final moments were magical. That's the sort of person he was."

In an excerpt from the late singer's book, he wrote how his famous friend Ed Sheeran got in touch with him shortly after his diagnosis and helped him to pay for his medical treatment.

For the latest showbiz reports and breaking news, sign up to OK!'s daily newsletter here.