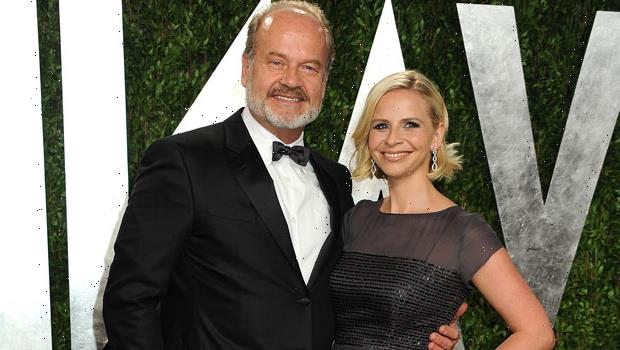 Kelsey Grammer was all smiles while walking alongside his wife Kayte Walsh and their three children Faith, 8, Kelsey, 6, and Auden, 4, during a lunch outing in Malibu on May 15.

Kelsey Grammer, 66, looked as happy as could be when he stepped out to eat lunch at Nobu Malibu with his family on Saturday. The Frasier actor’s wife Kayte Walsh, 40, and their three children, Faith, 8, Kelsey, 6, and Auden, 4, joined him at the popular eatery and they all flashed big smiles while walking outside in casually stylish outfits. They were photographed while appearing to pay their valet bill after enjoying their meals and walked back to their car. Check out the pics HERE!

Kelsey was wearing a white button-down shirt , black shorts, and dark blue sneakers during the outing while Kayte showed off a long flowing blue and white patterned dress and tan sandals. Faith looked adorable in denim shorts overalls over a long-sleeved white top and tan sandals while little Kelsey wore a gray and white checkered button-down shirt over a red top, jeans, and blue velcro sneakers. Auden topped it off in a Spongebob Squarepants hoodie, gray shorts, and dark blue sneakers. 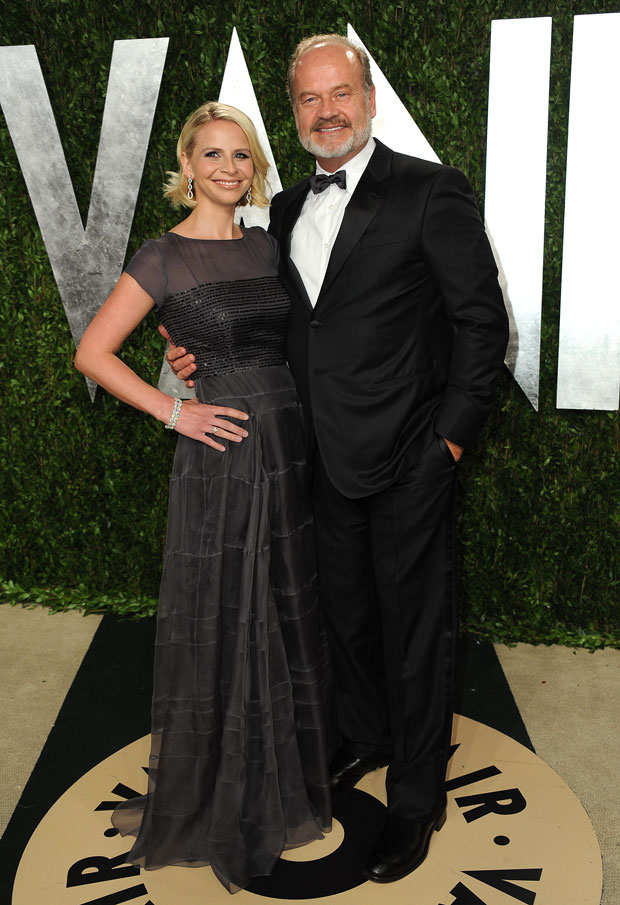 In addition to the three children he shares with fourth wife Kayte, who he married in 2011, Kelsey has three older children from previous marriages and relationships, including Spencer Grammer, 37, with ex-wife Doreen Alderman,  Greer Grammer, 29, with ex-girlfriend Barrie Buckner, and Mason Grammer, 19, and Jude Grammer, 16, with ex-wife Camille Grammer.

When Kelsey’s not spending time with his big family, he’s gearing up for the reboot of his beloved sitcom Frasier, which originally aired from 1993 until 2004. He recently confirmed he’s reprising his role as Dr. Frasier Crane on the series, which will air on Paramount+. “I gleefully anticipate sharing the next chapter in the continuing journey of Dr. Frasier Crane,” he told The Hollywood Reporter about the exciting news. 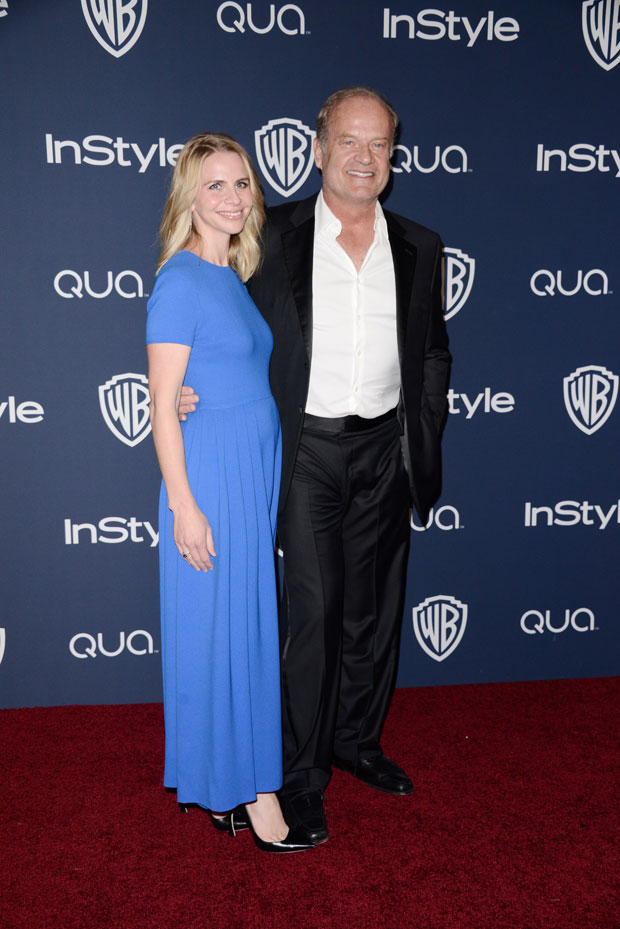 He added, “Having spent over 20 years of my creative life on the Paramount lot, both producing shows and performing in several, I’d like to congratulate Paramount+ on its entry into the streaming world.”

The reboot is set to premiere in 2022, according to The Huffington Post.