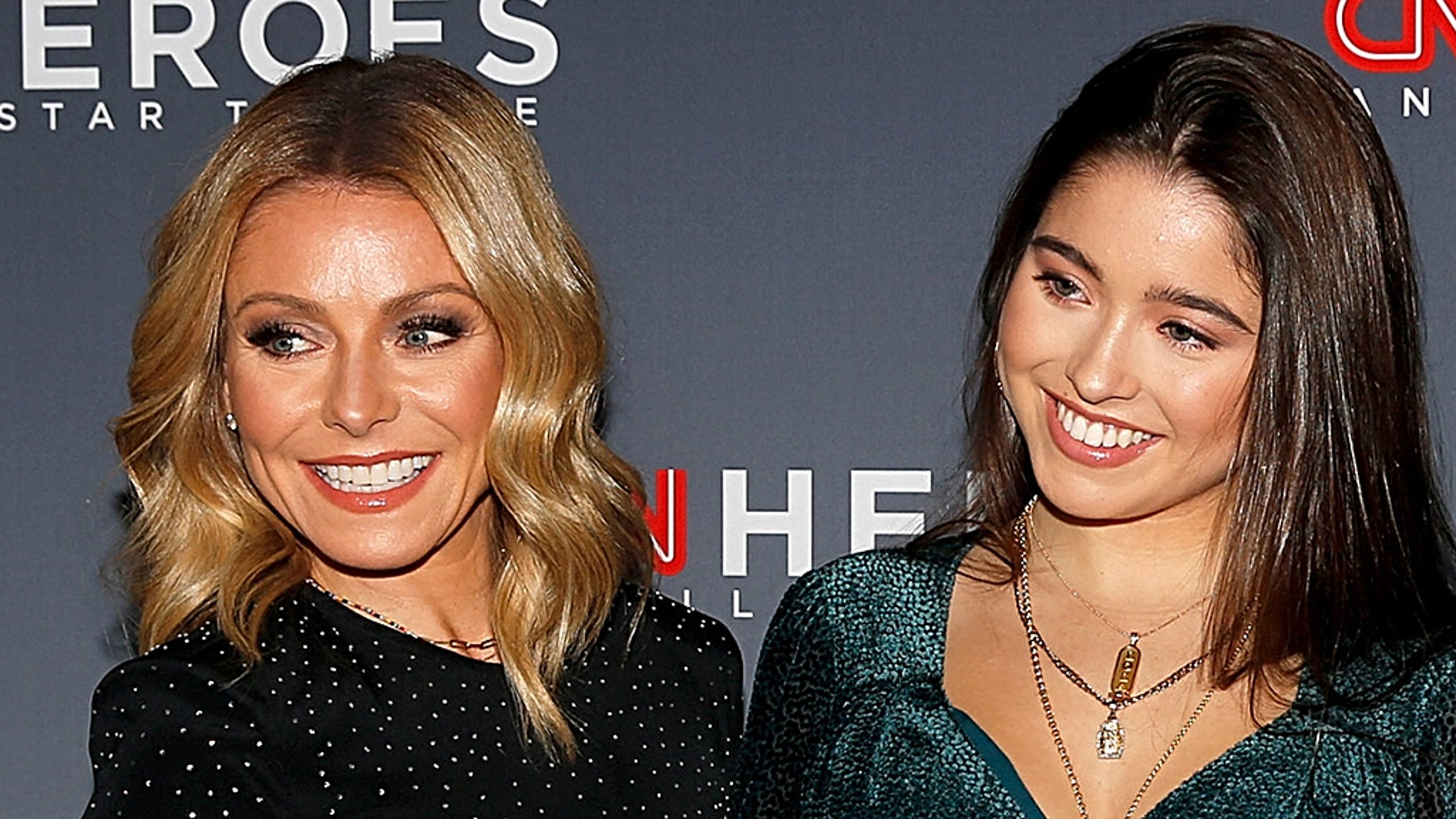 Kelly Ripa took to Instagram this week to share a steamy video of her husband and actor Mark Consuelos — and the couple's 17-year-old daughter was not having it.

Ripa on Friday shared a video Consuelos showing off his abs.

“This thirst trap Friday has been brought to you by the letters K and J. Thanks @kjapa,” Ripa captioned the video, referencing Consuelos’ “Riverdale” costar, KJ Apa.

The footage quickly resulted in comments from fans, many of whom remarked on the 47-year-old’s fit body.

“Abs for days,” one person wrote.

“No dad bod there! Lucky woman @kellyripa,” a third commented.

But one person who was seemingly not thrilled with Ripa’s post was her teenage daughter, Lola Consuelos.

“I just reported this,” the teen wrote, according to a screengrab by the account Comments By Celebs.

“Lola………shouldn't you be reading a book or something?” Ripa, 48, joked in response.

This isn’t the first time the mother-daughter pair have gotten into it over Ripa’s Consuelos-inspired posts, as Ripa often gushes about her husband of more than two decades on social media.

Earlier this month, The “Live With Kelly and Ryan” host posted on Instagram a romantic throwback photo of herself and Consuelos, who was wrapping his arms around her waist.

“Is the caption necessary,” Lola wrote in response at the time, along with a face-palm emoji.

A follower later came to Ripa’s defense without realizing the person who wrote the disapproving comment was the talk show host’s daughter.

“No, she’s just grossed out. That’s my daughter,” Ripa responded.

"Hey I’m taking over @thecwriverdale Instagram page tomorrow….check it out for some behind the scenes shenanigans…" Consuelos wrote, to which Ripa replied: "Oooooooooooo. Daddy, I love when you take over" along with several fire emojis.