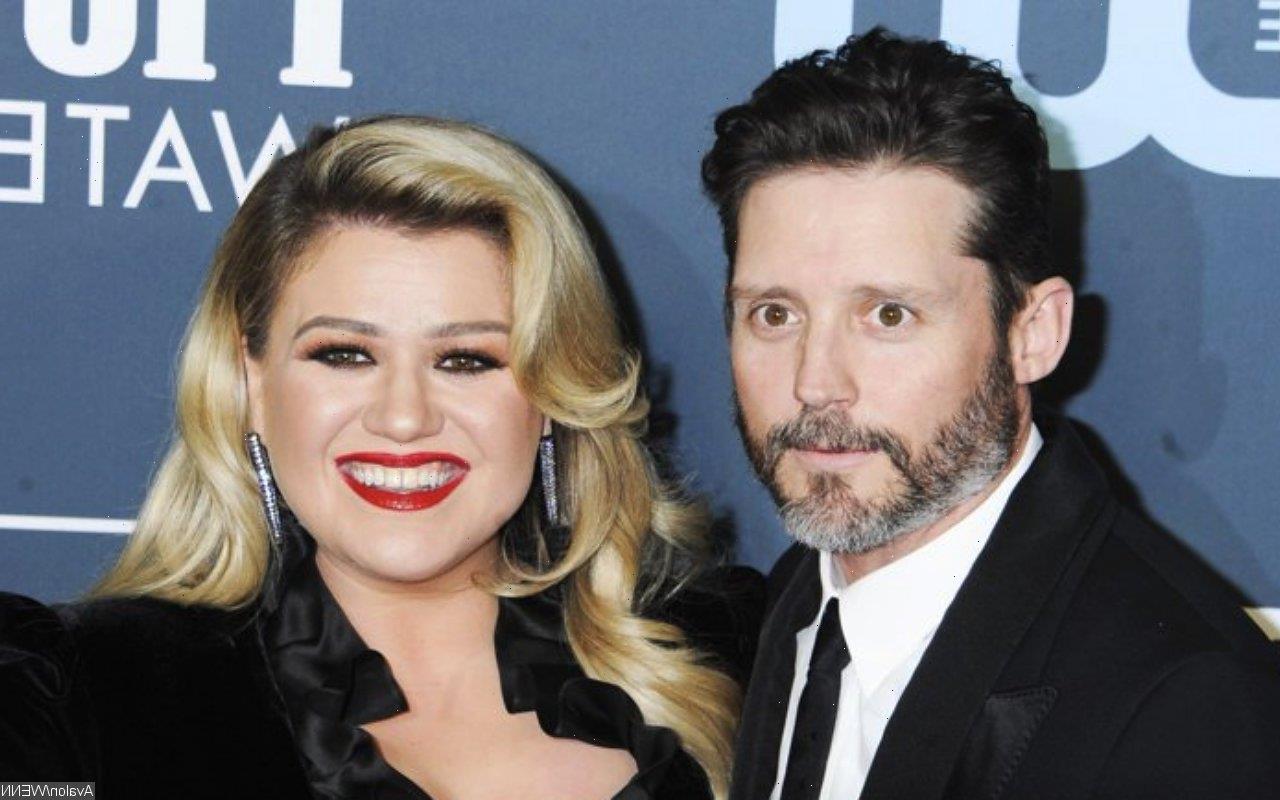 AceShowbiz –Kelly Clarkson‘s ex-husband doesn’t seem to have any trouble moving on from her after officially ending their marriage. It was reported that Brandon Blackstock has purchased a $1.8 million home in Butte, Montana after moving out of her ranch.

According to Us Weekly, the 45-year-old music manager bought the property on April 18. It was unclear how much he bought the house but the listing price was $1.8 million.

In addition, Brandon also renamed his cattle ranching business after his divorce from Kelly was finalized. He changed it from Vintage Valley Ranch to V Bar V Cattle Co. It is unveiled that he is planning to retire from the entertainment industry to be a full-time rancher.

In March, a judge ordered Brandon to move out of the Montana ranch he formerly shared with Kelly. However, he decided to live on the property because he claimed he couldn’t afford to buy his own house.

As part of the settlement for the former couple’s divorce, Brandon was allowed to continue living on the property until June. However, he must pay his ex-wife $12,500 per month in rent and cover the cost of all utilities.

That same month, a judge ruled that the former “American Idol” winner would have to pay him $115,000 per month in spousal support until January 2024. She was also asked to pay a one-time, tax-free fee of $1,326,161 as well as $45,000 per month in child support for their two kids, River Rose, and Remington Alexander.

Kelly filed for Brandon in June 2020 after nearly seven years of marriage due to “irreconcilable differences.” She was declared legally single in September 2021. In their March settlement, the pair agreed that “The Kelly Clarkson Show” host will have primary custody of their two children.