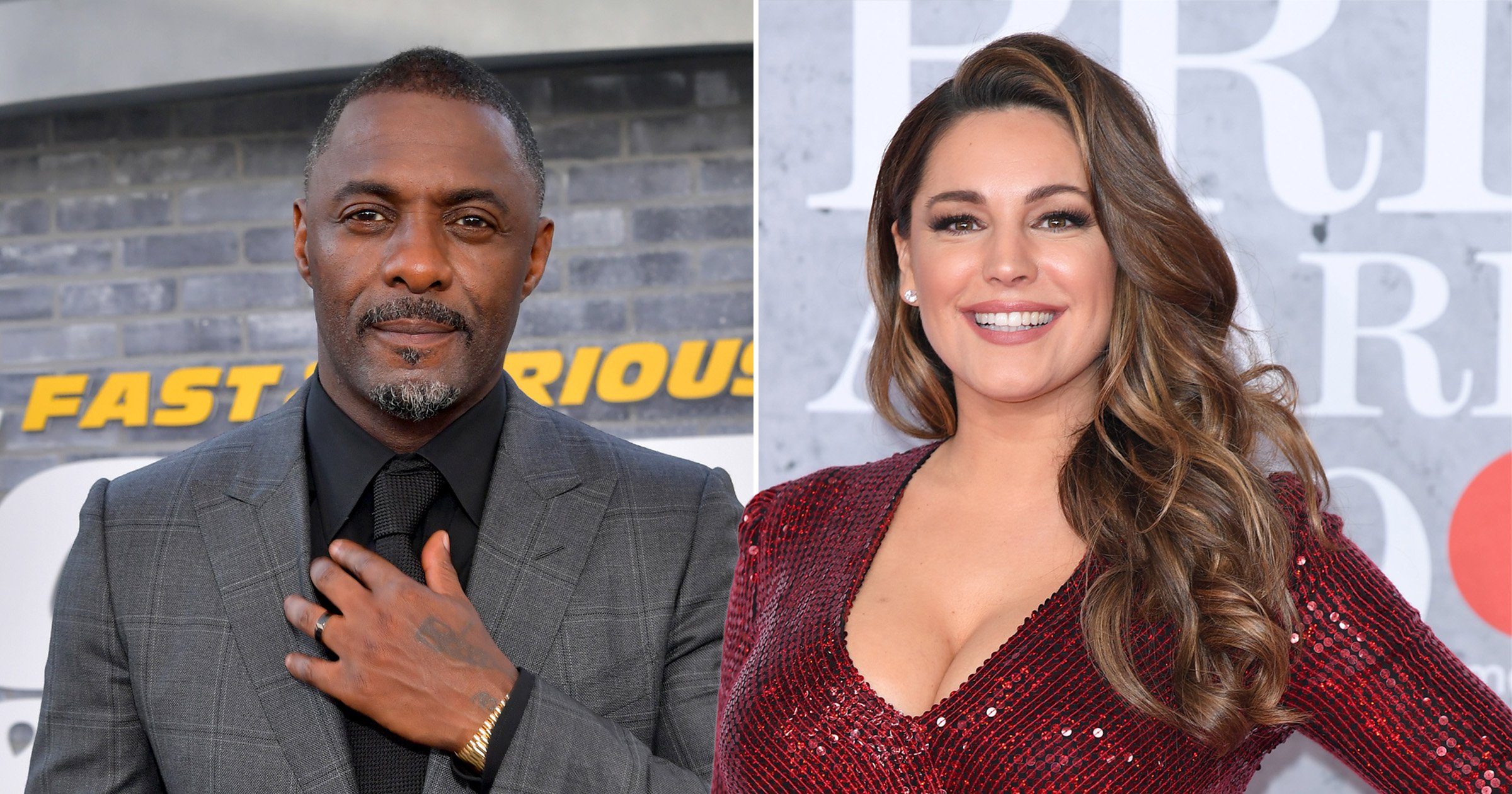 Kelly Brook has exposed her own private DMs which she sent to Idris Elba after they met for the first time.

The model and presenter recalled how she once met the Luther actor at a showbiz cocktail party but was so ‘taken aback’ by his handsome looks that she ended up pretending she was working at the event.

She told her Heart Drive co-host JK: ‘So if you’re in Kings Cross and you fancy a tipple, head to Idris Elba’s new champagne bar, you might see him there.

‘The last time I saw Idris Elba was in a champagne bar and I was pretty tipsy. And I saw him, and like most women, was taken a bit kind of like, taken aback. And I went behind the bar and I started pretending I worked there, and asked him if he wanted a drink.’

Kelly, 41, revealed she made Idris, 49, a cocktail and woke up the next day with a hangover and pang of regret.

She continued: ‘So I went to my Twitter, because I didn’t obviously have his number or anything. And I slipped into his DMs… I can’t believe I’m telling this story.’

As JK replied: ‘I can’t either!’ Kelly went on: ‘I think I did say something, “I hope you enjoyed the cocktail I made you last night”, His response was – I’ve got it here, this was 2014 – he said: “It was awful thought that counts though, babe, nice to meet you”.

‘And I said, “Oh gosh, no, really well at least it looked pretty”, I think I’d put some stuff in it, and I said: “Nice to meet you, by the way I have a really bad hangover”.’

‘I got the message. He shut me down.’

Of course, Kelly moved on and has been in a relationship with boyfriend Jeremy Parisi since 2015, while Idris married Canadian model Sabrina Dhowre in 2018.