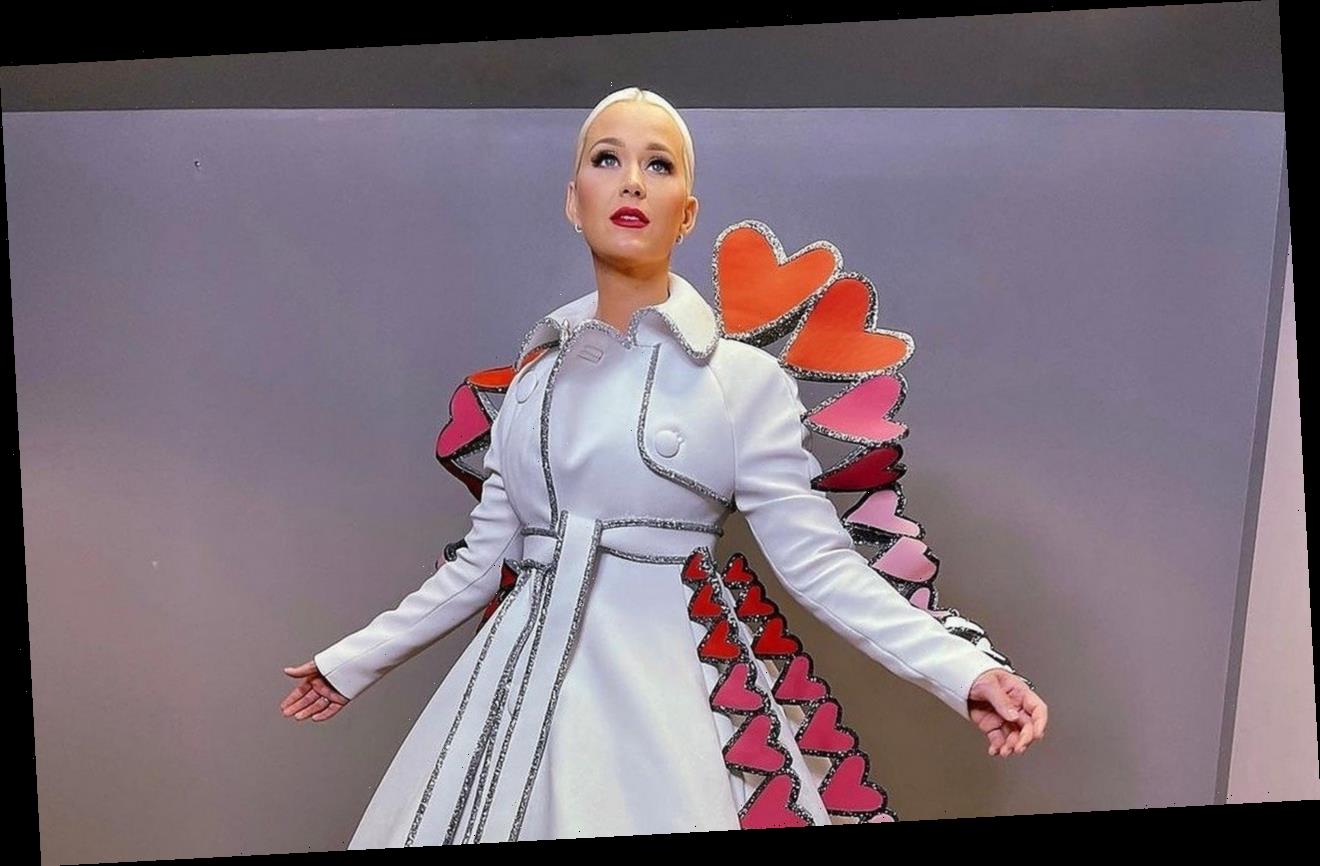 The ‘Smile’ singer shows off her leg hair to fellow ‘American Idol’ judge as she says she stops grooming herself after welcoming her first child with fiance Orlando Bloom.

The “Firework” singer gave birth to the tot she shares with her fiance Orlando Bloom last August and, speaking on Sunday’s (04Apr21) instalment of “American Idol“, the 36-year-old singer and judge revealed she’s been too busy to shave her legs.

“Your voice is a spiritual experience,” she gushed after contestant Cassandra Coleman‘s performance. “It is other worldly, angelic.”

“As a new mother I don’t have very much time so I’ve quit shaving my legs. But when you sang, the hair on my legs grew an inch an a half. Full body chills! It was amazing.”

Katy proved her point by putting her legs up on the judge’s table to show off her leg hair to fellow judge Luke Bryan.

“She literally has leg hair,” he confirmed.

The “Smile” hitmaker previously admitted her daughter had “changed (her) life” and called being a mother “the best job in the world.”

“I think that you realise that when you become a mother… you just have to focus on being a mum,” Katy told fans during an Instagram Live stream. “And it’s not because you don’t love other people, it’s not because of anything besides you just want to be a great mum.”

“So a lot of stuff falls away when you become a mum and it is the best job in the world. I highly recommend it when you’re ready.”