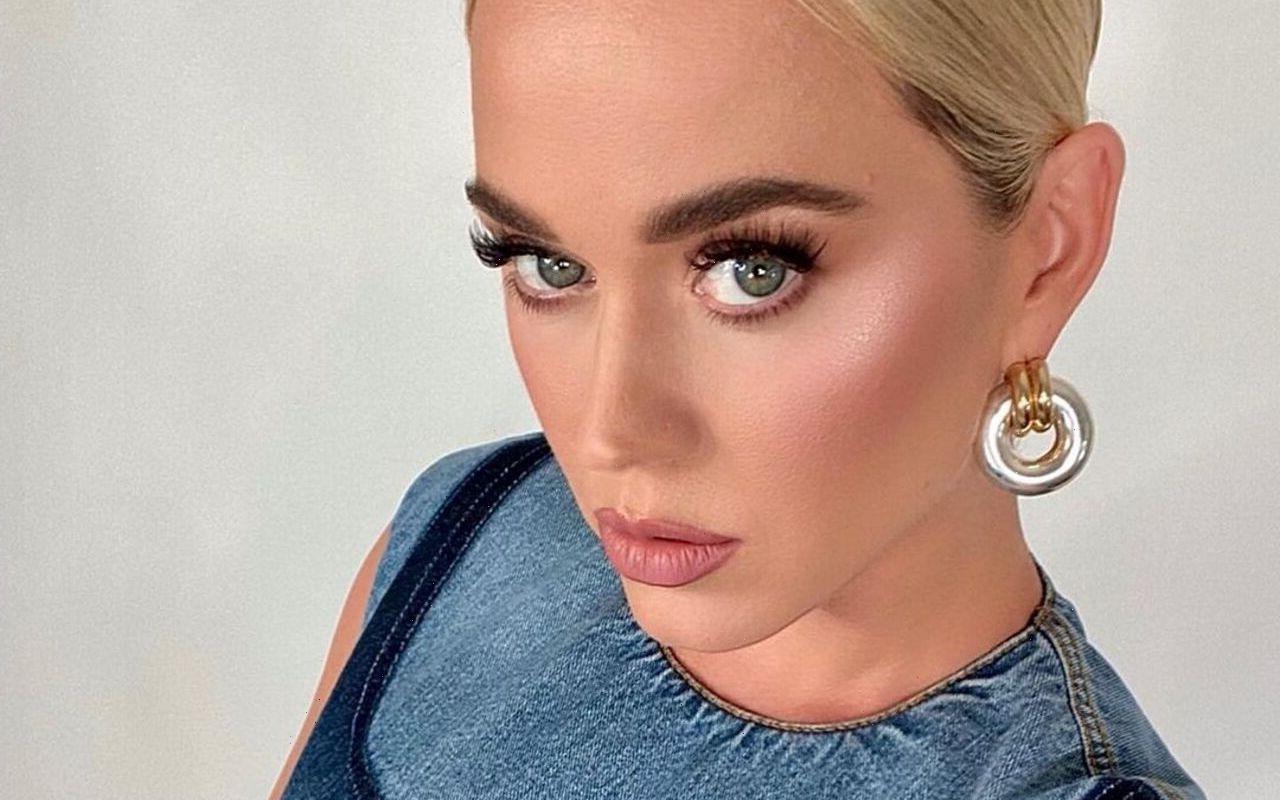 The ‘I Kissed a Girl’ hitmaker confesses to having some ‘freaky thoughts’ about the world as she is convinced that life is just like a video game controlled by someone.

AceShowbiz –Katy Perry thinks the world is a video game. The pop superstar has such idea as she has been studying Simulation Theory, which proposes that all of existence is a simulated reality like a computer simulation explored in the sci-fi film series “The Matrix“.

“I have some freaky thoughts that I entertain. I’m into Simulation Theory, I’m into NPCs. For instance, my brother is a big gamer and he’s into Crypto and he was watching the X Games of video gaming, and it was literally video gamers on their computers with their fancy chairs playing FIFA soccer, and there was a stadium full of people watching these people play, it was their avatars,” Katy, 37, said.

“I was like, ‘Isn’t that already happening? Isn’t that happening with us? Isn’t somebody potentially playing with us?’ And we’re figuring out how to play another game? Then the Metaverse is the next dimension of our reality? I don’t know.”

“NPC means Non-Player Character, people that are not actively participating in life. I think it’s maybe a sociopathic way to explain it but on a more esoteric spiritual level, it’s people that lack awareness of consciousness. I mean, we’re all just stars bound to a body. And I don’t even smoke weed! I’m not even allowed to smoke feed. I know it sounds like I’m micro-dosing now. It’s pretty intense to try and process any of that information.”

Katy was raised as a Pentecostal Christian by her pastor parents, but now she doesn’t believe in organised religion and, as well as her interest in Simulation Theory, she also has adopted some of the Buddhist beliefs that her fiance Orlando Bloom has.

The “Roar” singer – who has two-year-old daughter Daisy Dove with the British actor – told the “SmartLess” podcast, “I was raised in a very Christian house, but they call it Born Again Christians, it’s very emotional and new wave, it’s not like Catholic, it’s pretty radical Christian.”

“I grew up listening to gospel music and Christian music and there’s a whole Christian music world out there that have their own type of Grammys, it’s the whole thing. I don’t believe in the way that I was raised. Organised religion is not necessarily for me, I’m a big seeker.”

“Orlando is a devout Buddhist and he chants every morning, mostly. So I kind of follow a little bit more of his philosophy or the Buddhist philosophy. I’m actually just a seeker of all it. From mysticism to math to geometry to physics, lots of science. I’m sure there’s ultimately gonna be something.”