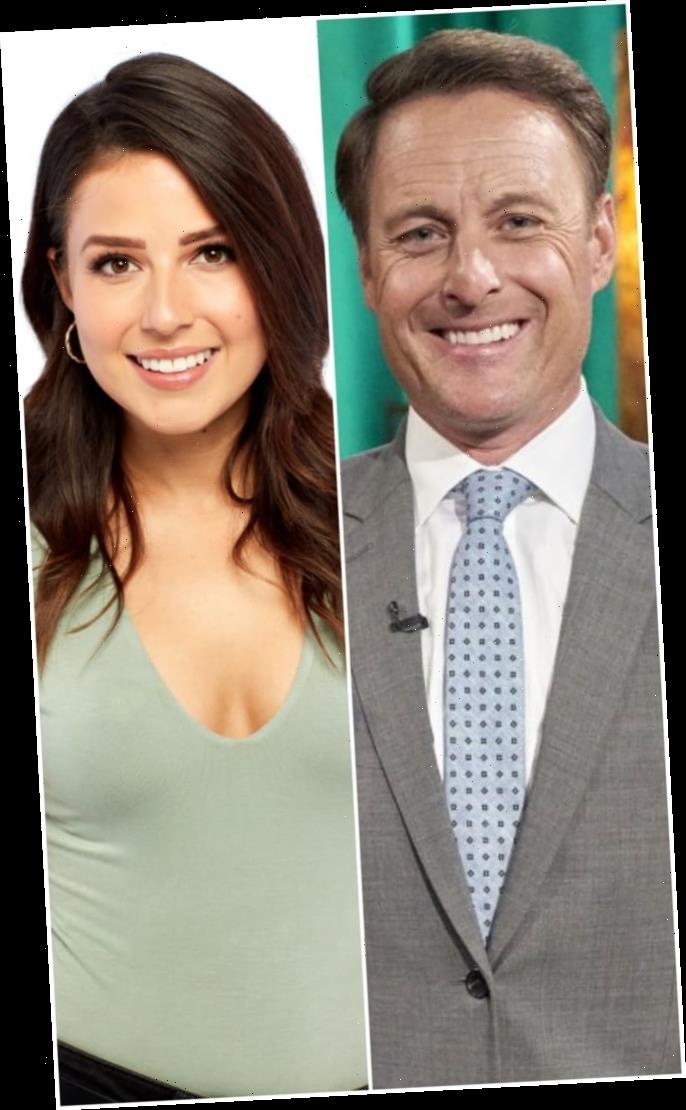 So much happened during Matt James’ After the Final Rose special on Monday that it can be easy to forget the episode ended with one of the biggest announcements in the history of the franchise.

For the first time in nearly 20 years of The Bachelor and The Bachelorette, the show’s next two stars will revealed at the same time.

As viewers learned this week, Katie Thurston and Michelle Young will both be handing out roses in the months to come, with Katie going first.

Her season is currently filming in New Mexico, and of course, in many ways, it will look different from past seasons of The Bachelorette.

There’s the location for one, with this being the first time the show has filmed in the Land of Enchantment.

And then there’s the fact that Katie and her pool of contestants will be fully quarantined, which means — as with Matt and Clare/Tayshia’s seasons — there will be no jetting off to exotic locales.

And then, of course, there’s the change in host.

As you’re no doubt aware by now, Chris Harrison has stepped away from his hosting duties as a result of his involvement in the Rachael Kirkconnell

Without delving fully back into that whole mess, we’ll just say that Rachael behaved ignorantly, and then Chris made the equally ignorant decision to defend her actions in an interview with Rachel Lindsay.

We learned last week that Tayshia Adams and Kaitlyn Bristowe will host Katie’s season, making it the first fully-Harrison-less season.

There’s been much discussion in recent weeks about if and when Harrison will return to the franchise that made him famous.

Now, Katie has sounded off on the matter, and she’s made it perfectly clear that she’s glad it won’t be happening during her season.

“I stand with other alumni who have expressed that learning & growth require time,” Thurston recently tweeted.

“I hope that Chris Harrison continues to take more time to step away while sincerely educating himself & dedicating himself to the work,” she continued.

“We can all grow and do better with time, and I hope he does.”

For the most part, Katie’s followers agreed with her sentiment.

“Agreed 100%! The only way from here is up! Time heals!” one follower replied.

“Yes and let’s allow ourselves to forgive him and move on if he does take it serious please,” anpther tweeted.

But some commenters were critical of Katie and felt that Chris had already done enough to deserve forgiveness.

“Nobody knows how to accept an apology these days. People ain’t perfect,” one person tweeted.

“Like Chris even said a reality dating show should not be used as the moral compass of America.”

Clearly, this is still a very contentious issue — but fortunately, it won’t be a problem during Katie’s season!

Tayshia and Kaitlyn will be a breath of fresh air in the hosting role, and they might turn out to be just what this franchise needs.

But no matter how good they are, some viewers will always be fiending for more Chris.