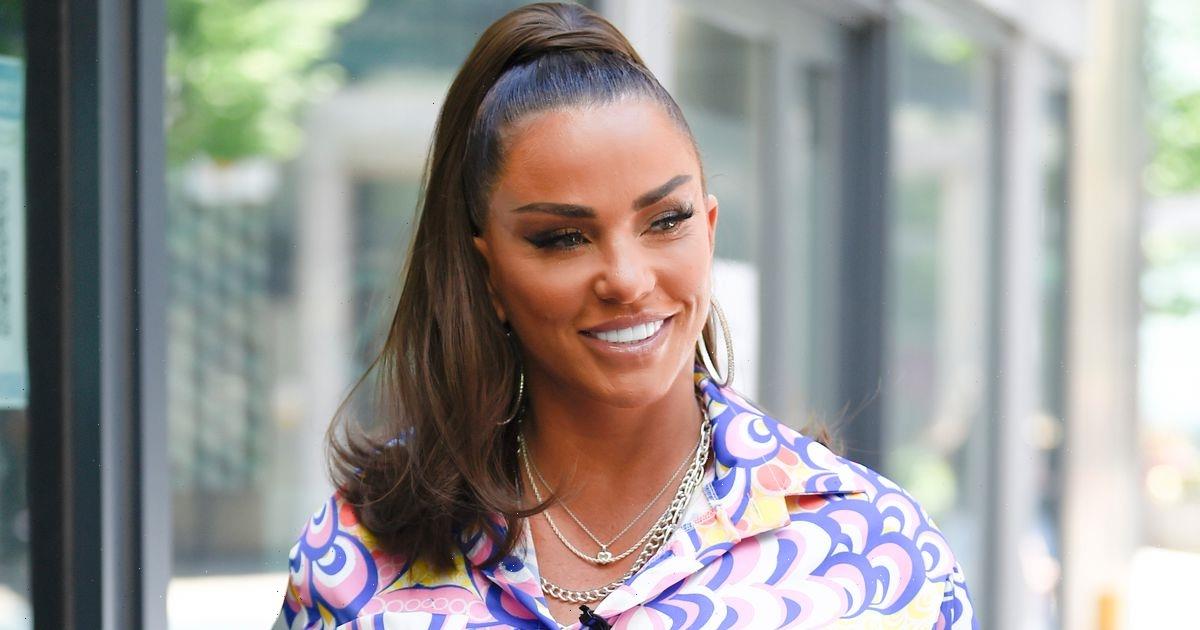 Katie Price’s Father’s Day snub is a “kick in the teeth” for her ex-husbands Peter Andre and Kieran Hayler, a source has told OK!.

Katie shares Junior and Princess with singer Peter, while Kieran is dad to Jett and Bunny. Harvey’s dad is Dwight York, however the former footballer has never been involved in the teenager’s life.

Stating that she and Carl will “one day” have their own children, Katie captioned the post with a love heart emoji and the words: “@carljwoods you have been amazing with my children and one day we will have our own.”

Speaking to OK!, a source has revealed that for Peter, 48, and Kieran, 34, Katie’s message will be a “kick in the teeth” – but said the fathers don’t need reassurance from Katie to know they are great parents.

“It’s a bit of a kick in the teeth for Pete and Kieran, but everyone knows they are good dads,” our source explained. “Katie would have posted that to keep Carl happy and give off a happy family image.

"Carl is the flavour of the month and she wants to show off how amazing their relationship is and how he would be as a dad.

“The kids don’t necessarily spend a lot of time with Carl, especially since Katie has been jetting off to Turkey recently. Pete and Kieran are steady parents that keep the kids grounded and stable.”

The source also added that Kieran and Peter don't feel the need to be praised by Katie on social media. They said: “They know they are good dads and they don’t need Katie to praise them publicly to reassure them.

"Emily [Andrea, Pete's wife] and Michelle [Penticost, Kieran's pregnant partner] praise them all the time for being amazing dads. They’ve got loving, supportive partners who tell them that and their relationship with their kids speak for themselves.”

Katie met Carl last June and the couple became engaged in April this year, after Carl popped the question with a massive sparkler. The couple have been open about their desire for another child.

Sharing a montage of images, the former glamour model wrote: “To the father figure I’ve had through thick and thin I love you Paul @pp_fencing and of course love my Dad Ray too I take after you in so many ways so Happy Father’s Day to you both”.

It was recently announced that Katie will tell all about bringing up Harvey as a single mum in her new book Harvey and Me: A Mother’s Love.