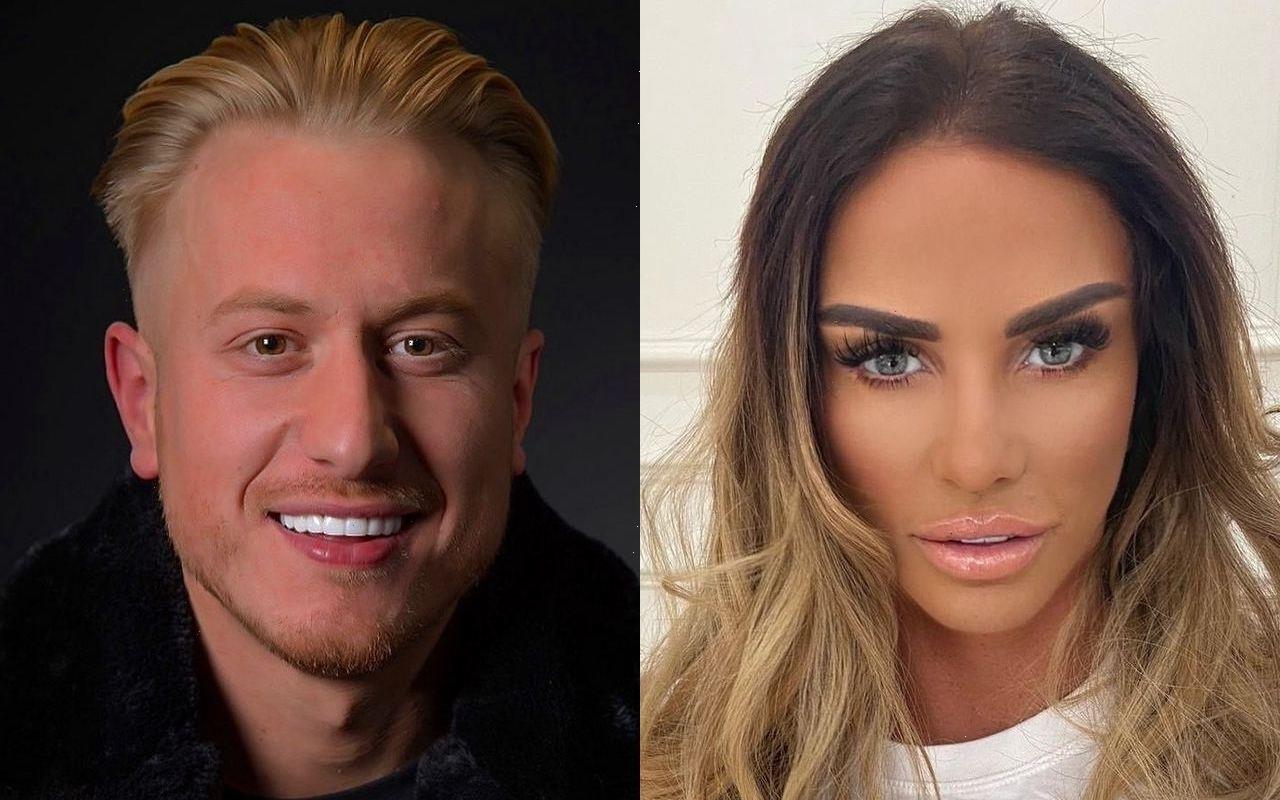 The former fiance of the British star is hopeful she will change for the better as she is seeking help in a rehab facility after crashing her vehicle which led to an arrest.

The glamour model checked into rehabilitation clinic The Priory in London following her crash, which nearly cost her her life. And Kris Boyson, who dated Katie for around two years until 2019, is hopeful that the accident will be a “turning point” for the mother-of-five.

“Kate has a great family around her that will hopefully help with this. I just hope this can be the turning point for her to change her life,” personal trainer Kris told Britain’s The Sun newspaper.

“The crash was like a blessing in disguise because now hopefully she can get the help she needs.”

The British star was taken to a hospital after she crashed her car into bushes.

She was arrested on suspicion of driving while above the legal limit for alcohol and drugs and later charged with using a motor vehicle in a public place without third party insurance and driving whilst disqualified.

The accident happened one day after she said on TV that she had been abiding by her driving ban, “I don’t get my license back until December.”

Her family issued a statement shortly after the incident, “As a family we have for some time been concerned about Kate’s wellbeing and overall mental health.”

“Today our worst fears nearly came true. As a family, we have been and will continue to help Kate get the help she needs,” they continued. “We hope that she will realize that she cannot battle her issues alone. We would kindly ask that the media and wider public give Kate the time and space she needs to seek the necessary treatment, so that she can hopefully return to the Kate we know and love as a mother, daughter and sister.”