From her modelling days to her clothing range, Katie Price has ticked most of the boxes when it comes to her business plans.

After kickstarting her kids range, Katie released Princess and Bunny Boutique and Junior and Jett Boutique.

However, although fashion appears to be her new calling, Katie has revealed the plans for her next step – and it’s already in the works.

Speaking to Daily Star Online, she said: “I have a business venture which you’ll see on my show, My Crazy Life.

“It’s something where you come to me for two hours and I do your hair and make up – all me – and you get your portfolio.”

Explaining she’ll be teaching those who visit her how to model, she added: “I teach them how to pose, it’s a certain look but I show them everything.”

Talking about the future of her business, she said: “I’m setting that up at the moment, and eventually I’ll go into management.

“That’s one of my next things and I’ve already stated it because instead of me being in front of the camera I’ll be behind it. 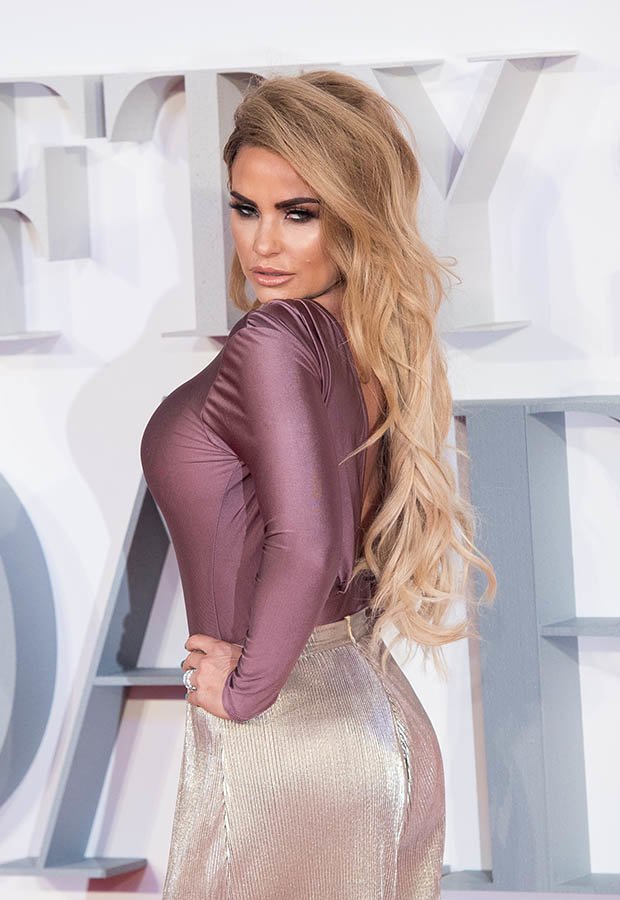 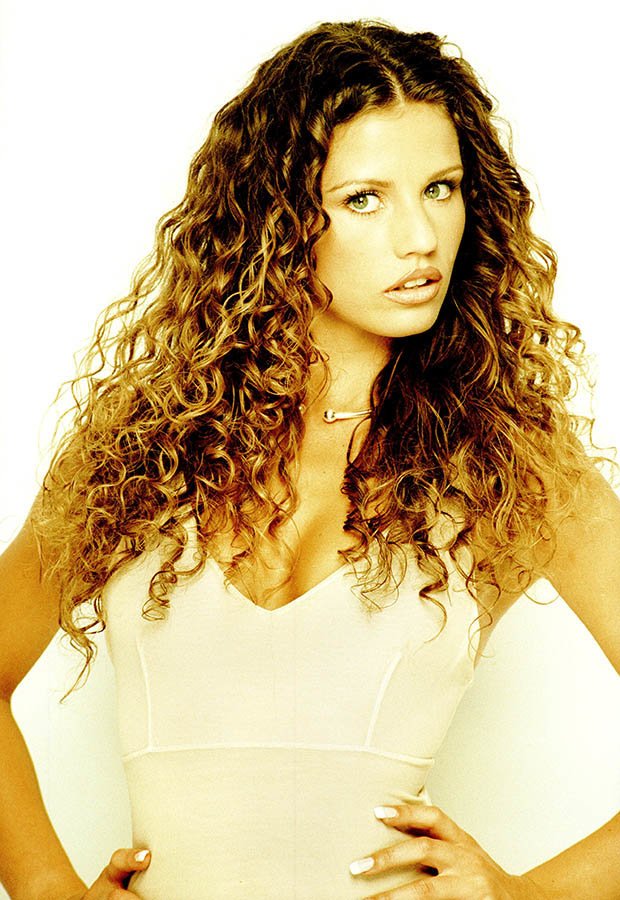 She added: “You know, I had a s**t year last year, but I’m not going to let anyone stop me and this is the best way to start.”

The 40-year-old shared her excitement about the new business, explaining she hasn’t heard of anyone else who’s done it.

After her lengthy time in the business, Katie’s adamant her years of expertise will be a big contributor to the success of the brand.

However, despite Katie wanting to help young models build their career, she’s cautious about her daughter taking on the spotlight. 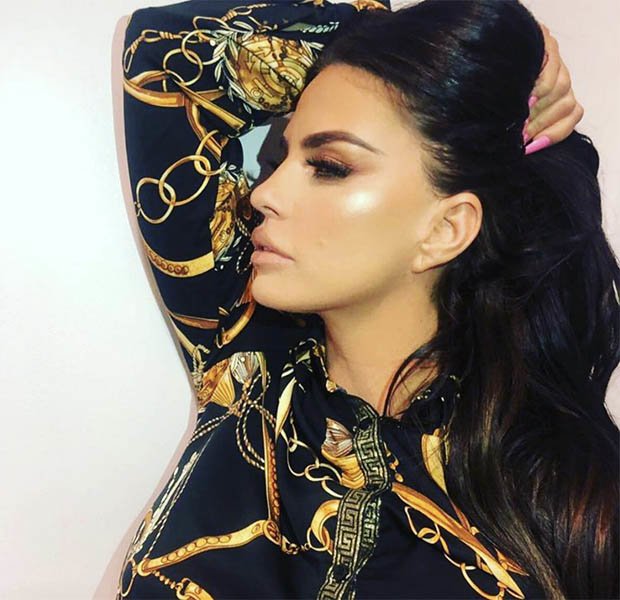 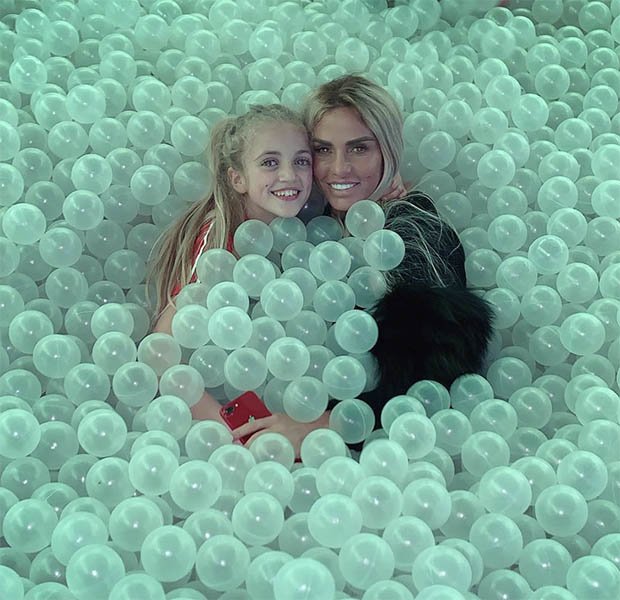 She added: “Princess spends more time in the mirror than anyone.

“It’s worrying because [the industry] isn’t like it used to be – because of social media.

“When I started, it was just the magazines, but now we airbrush pictures on our profiles.

“I always tell Princess that people don’t look like that.”

In the meantime, Katie has launched her respective clothing boutiques, www.princessandbunny.co.uk and juniorandett.co.uk.