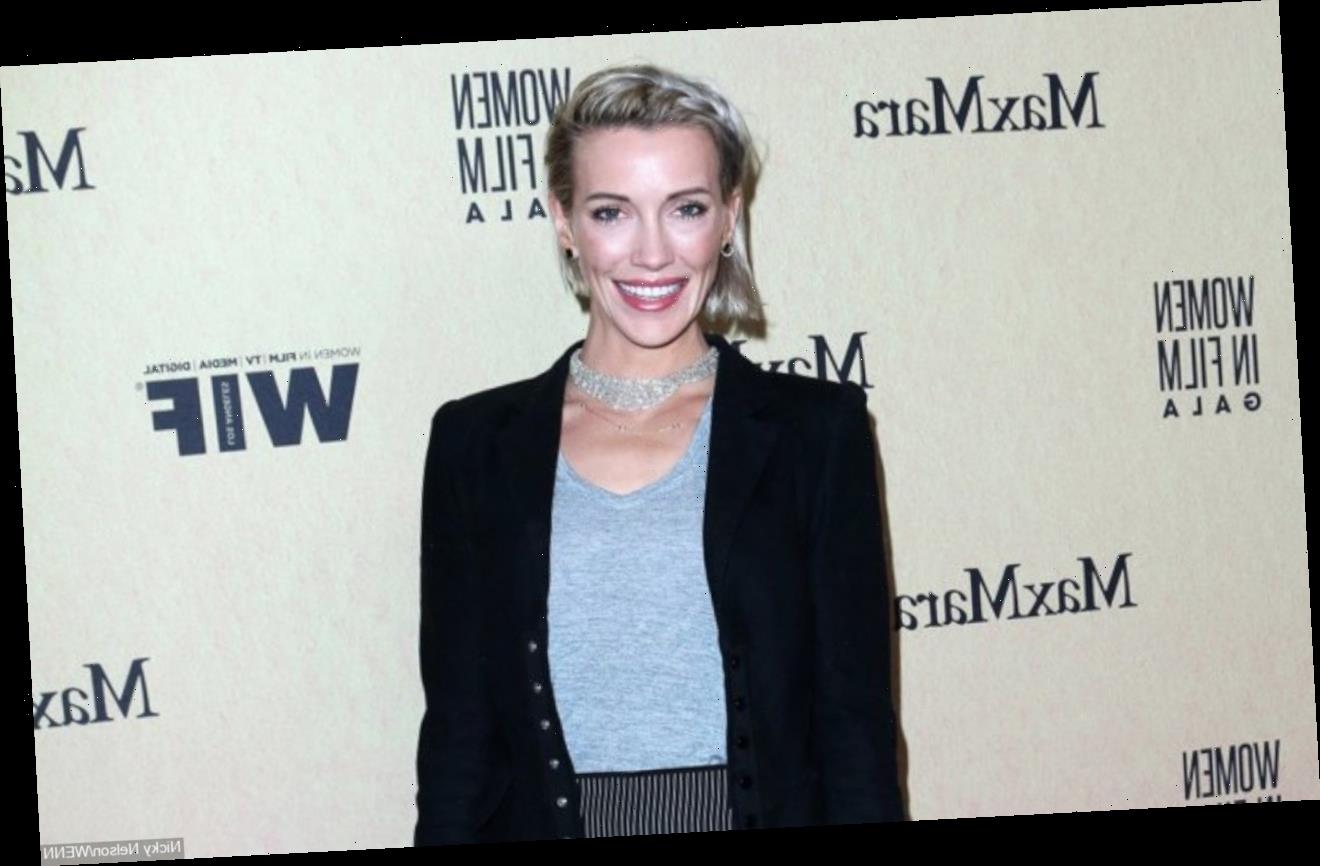 Just days after offering up a series of nude photos on NFT marketplace, the daughter of ‘Partridge Family’ star David Cassidy is officially back on the single market.

The “Arrow” star, the daughter of “Partridge Family” star David Cassidy, filed legal papers to end her marriage to Matthew Rodgers at the start of 2020, shortly after celebrating their first wedding anniversary.

A Los Angeles Superior Court judge signed off on the documents on March 22.

According to People.com, both Cassidy and Rodgers, who do not have any children, waived their rights to spousal support, and stuck to the terms of their post-nuptial agreement, which was signed in December, 2019.

Cassidy exchanged wedding vows with Rodgers during a romantic beach intimate wedding in Sunset Key, Florida in December 2018. At that time, she posted on Instagram, “I can’t help falling in love with you… YES! It’s official! I love you my husband.” In her divorce filing, she noted that they were legally wed in 2017, a month after her father David died from organ failure.

The 34-year-old actress recently revealed her divorce inspired her to auction off a series of nude photos of herself. About her art collection that has a starting price of $18,000, she told Page Six, “After a year of quarantine, getting divorced and coming off a show for eight years, I was forced to learn how to love myself and it’s the best thing I’ve ever done.”

Elaborating further, the actress playing Black Canary on The CW’s series went on, “I’ve never been happier and I encourage all women to prioritize themselves and learn how to love themselves first and foremost.”