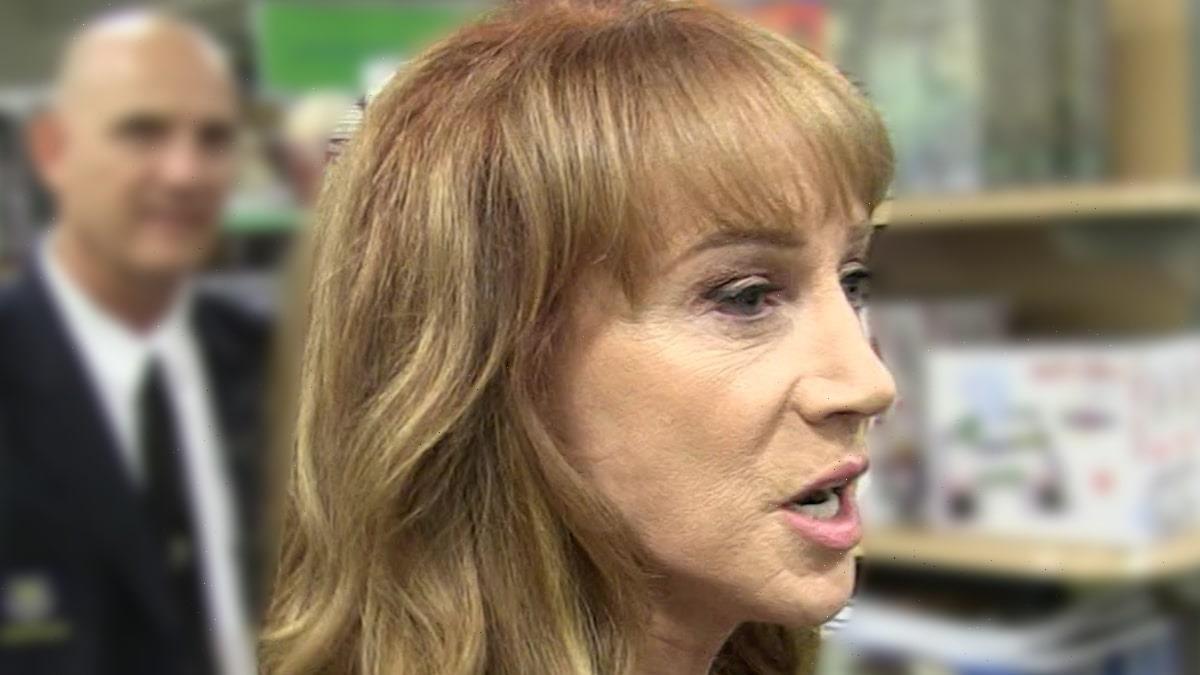 Kathy Griffin says she has lung cancer, and doctors are moving swiftly to battle it.

The comedian announced Monday morning … the cancer is in her left lung and she’s going into surgery to have it removed today. Kathy notes she’s never smoked in her life, and yet here she is fighting lung cancer.

Kathy writes, “The doctors are very optimistic as it is stage one and contained to my left lung. Hopefully no chemo or radiation after this and I should have normal function with my breathing.” She goes on to say she should be up and running like normal in about a month.

KG goes on to say that she’s also vaccinated against COVID, acknowledging that if she hadn’t been — this could’ve been much worse. She ends by telling her fans/followers to make sure to get themselves checked out with docs early and often, as it can save their lives.

She’s already talked about the cancer diagnosis with ABC’s ‘Nightline,’ where she sounded optimistic, and still had a sense of humor about the whole thing. It’s classic Kathy … watch for yourself.

Now, Kathy had a bit of a health scare last year that had her hospitalized for a bit — which may or may not have been coronavirus related. It wasn’t entirely clear at the time, because she said she wasn’t able to get tested due to such high demand of the test kits … the lack of which she blamed on Trump‘s early handling of the pandemic.

Besides the COVID scare, though, she hasn’t had any major ailments we’re aware of in recent years.