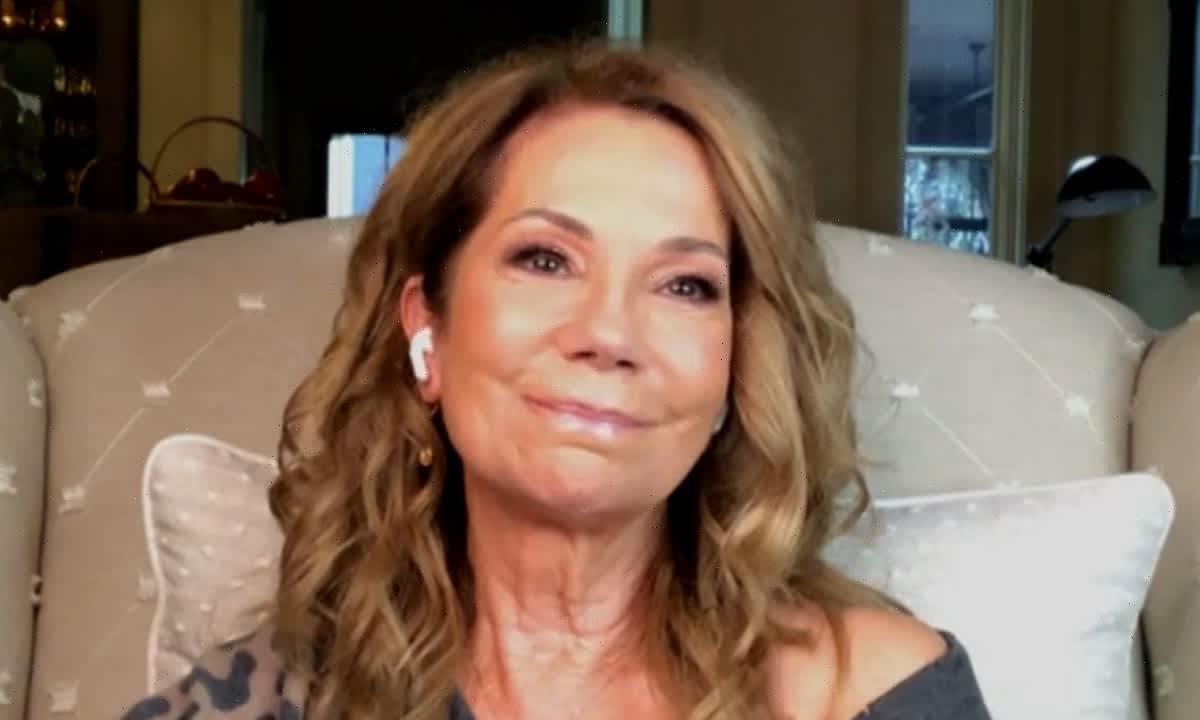 Kathie Lee Gifford established a prominent name for herself as one of the co-hosts on the Fourth Hour of Today, becoming a beloved figure of morning television.

And when it came time to pay her tribute to her former co-star and close friend, she stepped right up with a heartfelt one.

The star shared a photograph on Instagram from her days on Today with Hoda Kotb in honor of her birthday and paired it with a sweet message.

“Sending love and deepest affection to my beloved @hodakotb on her birthday. Missing her every day,” she wrote, with Hoda replying with a “Love you!” right back.

MORE: Kathie Lee Gifford causes a stir in tight-fitting outfit on the beach

Fans loved seeing the memory of the two, and along with birthday wishes for Hoda, clamored to see the two back on screen together.

“Miss you two together in the morning! Happy birthday,” one wrote, with another saying: “We miss you Kathie Lee. Wish you would come back and fill in for Jenna when she is off.”

A third even commented: “There will never be another Hoda and Kathie Lee. Just like there never was another Regis and Kathie Lee! Those shows were never the same once you left.”

The mom-of-two was recently on Today to the delight of many of her fans, although this time she stepped in as the one being interviewed about the birth of her baby grandson.

Kathie FaceTimed in to speak with Hoda and Jenna Bush Hager, and as soon as she appeared, Hoda began enthusiastically applauding, then saying: “Tell us everything!”

She discussed how her daughter-in-law’s water broke early and she had to be taken to the hospital with only her husband, Kathie’s son Cody, by her side.

“That baby came just when god wanted it to. Erika was a rockstar, Cody never left her side. Had he cooked for three more weeks, that child would have been like a twelve-pound turkey,” she said.

A post shared by TODAY with Hoda & Jenna (@hodaandjenna)

“Is there a greater miracle in the entire world than the birth of a child,” she emotionally added, also adding that she wanted her grandson, named Frank Michael Gifford, to call her “Bubbie.”