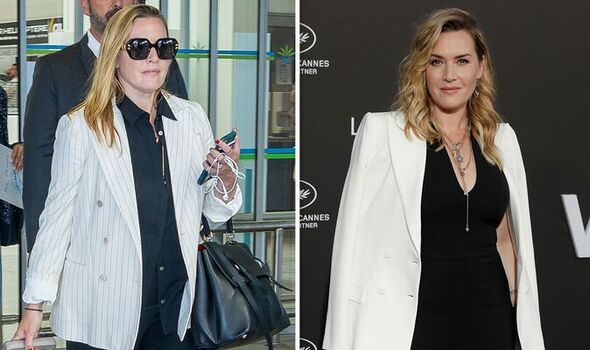 Titanic star Kate Winslet has apparently been taken to hospital after sustaining an injury while filming on set. Reports say the star injured her leg while filming in a village called Kupari, which is located in Croatia.

Kate, 46, was reportedly rushed to Dubrovnik Hospital which is 15 minutes away.

She apparently arrived at the hospital in a black van and pictures show she was surrounded by many other people as she made her way in.

According to the Croatian press, the Mare of Easttown star walked into the hospital wearing black clothes and a face mask.