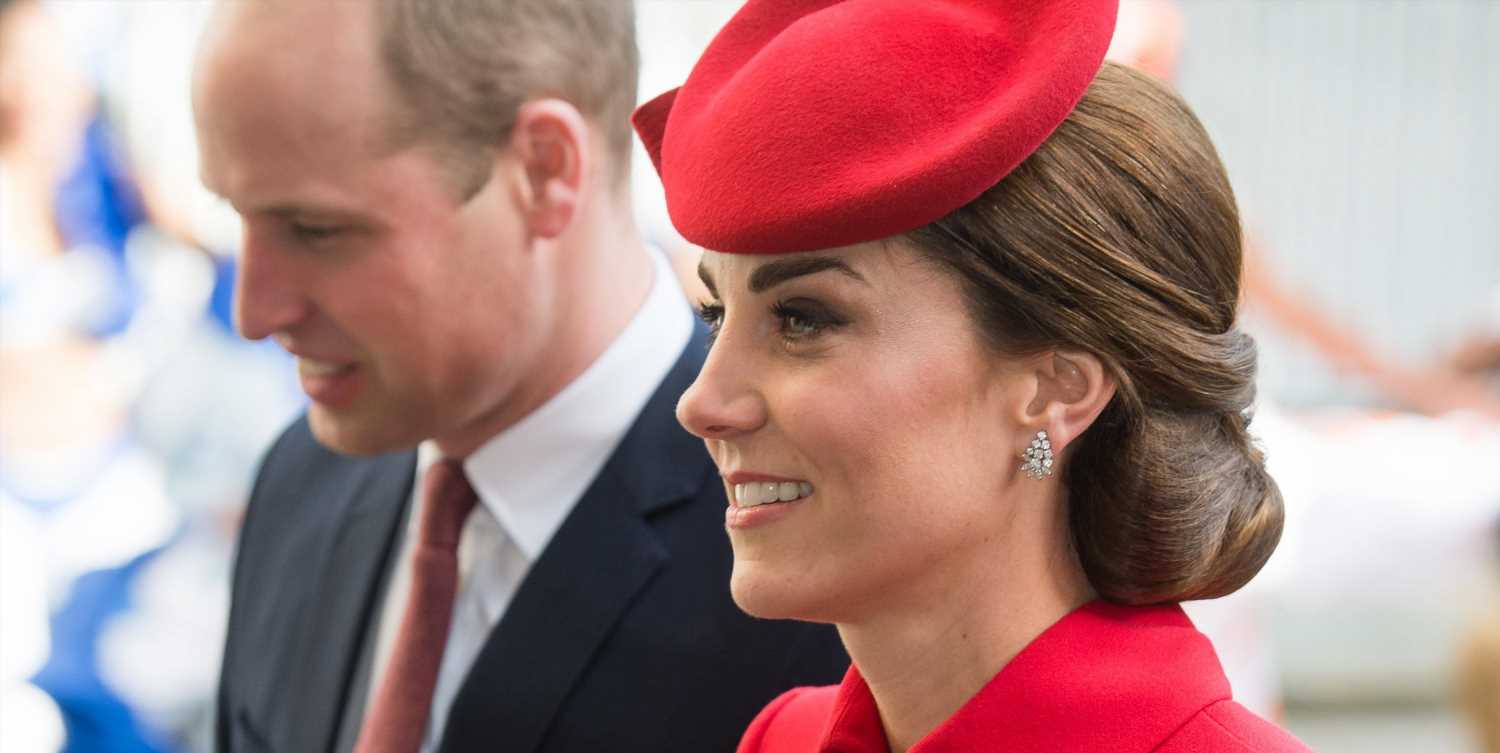 Every time we learn more about Kate Middleton and Prince William’s love story, it feels more and more like it was destined to happen. The latest piece of evidence: Kate almost didn’t go to William’s college—you know, where they met and fell in love—and had a mysterious, “dramatic and sudden change of heart” that changed the course of her life (and the lives of royal fans everywhere) forever.

Here’s the story: Kate didn’t originally want to go to St. Andrews, the college she ended up attending along with a certain heir to the British throne. Her dream school had been Edinburgh for a long time—and she had apparently gone so far as to apply and get accepted before she decided to throw a major wrench in her life plans and apply to St. Andrews.

According to Jasper Selwyn, the career adviser at Kate’s boarding school, Marlborough College, she had ranked Edinburgh as her top choice and had a spot at her dream school.

“As far as I am aware she had a place confirmed at Edinburgh,” he told royal expert and biographer Katie Nicholl in her book Kate: The Future Queen. “She was accepted through the usual UCAS routine. In those days, you applied for five courses and got acceptances and rejections depending on your grades. You chose one firm place and one insurance. Kate’s firm choice was Edinburgh and that was confirmed.”

And Kate had a good reason to want to go to Edinburgh. She wanted to study art history and Edinburgh’s history of art program is among the best in Britain. Add to that the fact that two of Kate’s best friends from high school were also going to Edinburgh and it was downright shocking when she decided to withdraw, take a gap year, and risk everything for a chance to study at St. Andrews.

In fact, Nicholl describes Kate’s decision as a “dramatic and sudden change of heart.” In Kate: The Future Queen, she writes:

Kate’s teachers and advisors at Marlborough describe Kate’s last-minute decision to turn down her dream school and take a gap year (which William was also taking, incidentally) as mysterious and say they don’t know why she decided to change such a big life decision.

As Nicholl notes, admission to St. Andrews had become suddenly competitive in the wake of Will’s decision to attend:

Of course, we’ll probably never know exactly why Kate changed her plans, but fated love seems like a good reason.