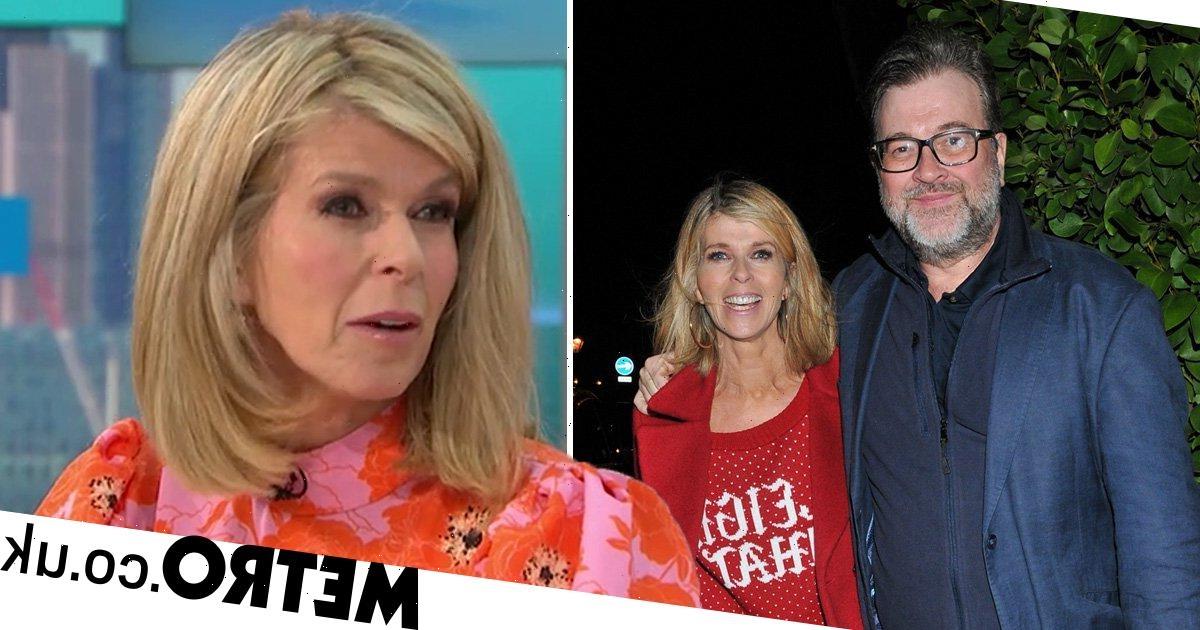 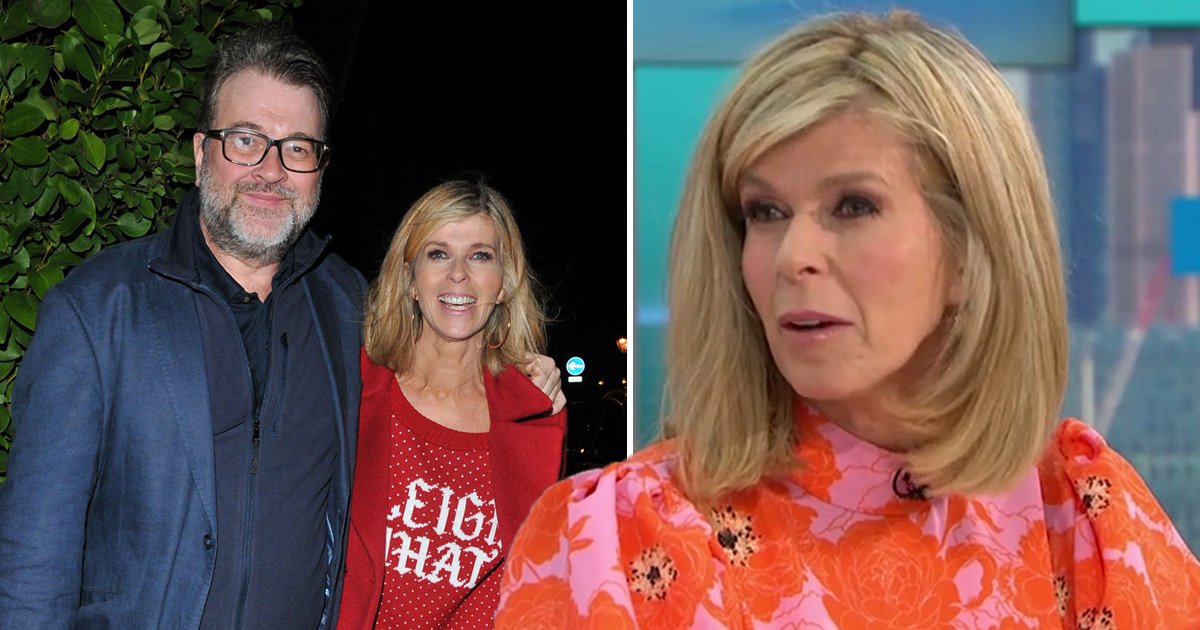 Kate Garraway has shared that she ‘would give everything I own’ to hear her husband Derek Draper ‘ruffle feathers’ in his ‘shouty and opinionated way’, six months after his return home from hospital.

Derek, 54, continues to battle devastating side-effects of Covid-19, having first been hospitalised with the virus in March 2020.

The Good Morning Britain host, also 54, listed other things that she missed, even if they previously would ‘drive her mad’, including his ‘general loudness’ and ‘the way he wouldn’t be able to do anything until he’d had his bath’.

Speaking to The Telegraph, she added: ‘And now I would give everything I own to hear him being really loud and shouty and full of opinions, ruffling feathers in the way that he used to.’

With Derek describing himself as ‘the grit in her oyster’ when his disruptive behaviour could cause problems, Kate continued: ‘Now, I feel I have no grit in my oyster.’

The presenter also revealed that ‘people are just so lovely to me every day’, especially following Finding Derek’s triumph at the National Television Awards in September.

She explained: ‘This one lady told me about her own husband, who had had Covid very badly. She said she’d just felt so lost, and that the documentary had really helped her, which was so fantastic it made me want to cry.

‘They all want to know how Derek is doing, and I want to say: “He’s doing great!” Because I so want to give them a happy ending…’

Kate also opened up about thinking long and hard over how much to share in Finding Derek.

Knowing that her mental-health campaigner husband would have wanted her to be ‘as honest as I could be’, she ultimately decided to hold back certain images of him at his ‘most physically devastated and vulnerable’, deeming them ‘too private’.

The star shared that Derek’s recovery remains a complicated journey, with a prognosis that’s ‘far from clear’.

Although doctors are unsure of her husband’s final destination, they remain hopeful for progress so Kate has decided to carry on ‘just looking for the good things to come out of every day’, declaring the fact that Derek is at least home from hospital as ‘her happy ending’.

Kate has also announced that she is working on a follow-up documentary to Finding Derek, charting her husband’s life at home.

She told The Sun: ‘We are going to make another documentary – there are plans for more. Derek has a very short window of energy, but we are trying.

‘He has been home for four months now and it was enough for him being home. Now we are really hoping we can have more and more people in to see him.’

Kate still finds time for frivolity too, having fun as she dressed up as Sir Elton John for Global’s Make Some Noise charity day on Friday, in a flamboyant feathered and bejewelled outfit, complete with a pair of the singer’s trademark statement glasses.