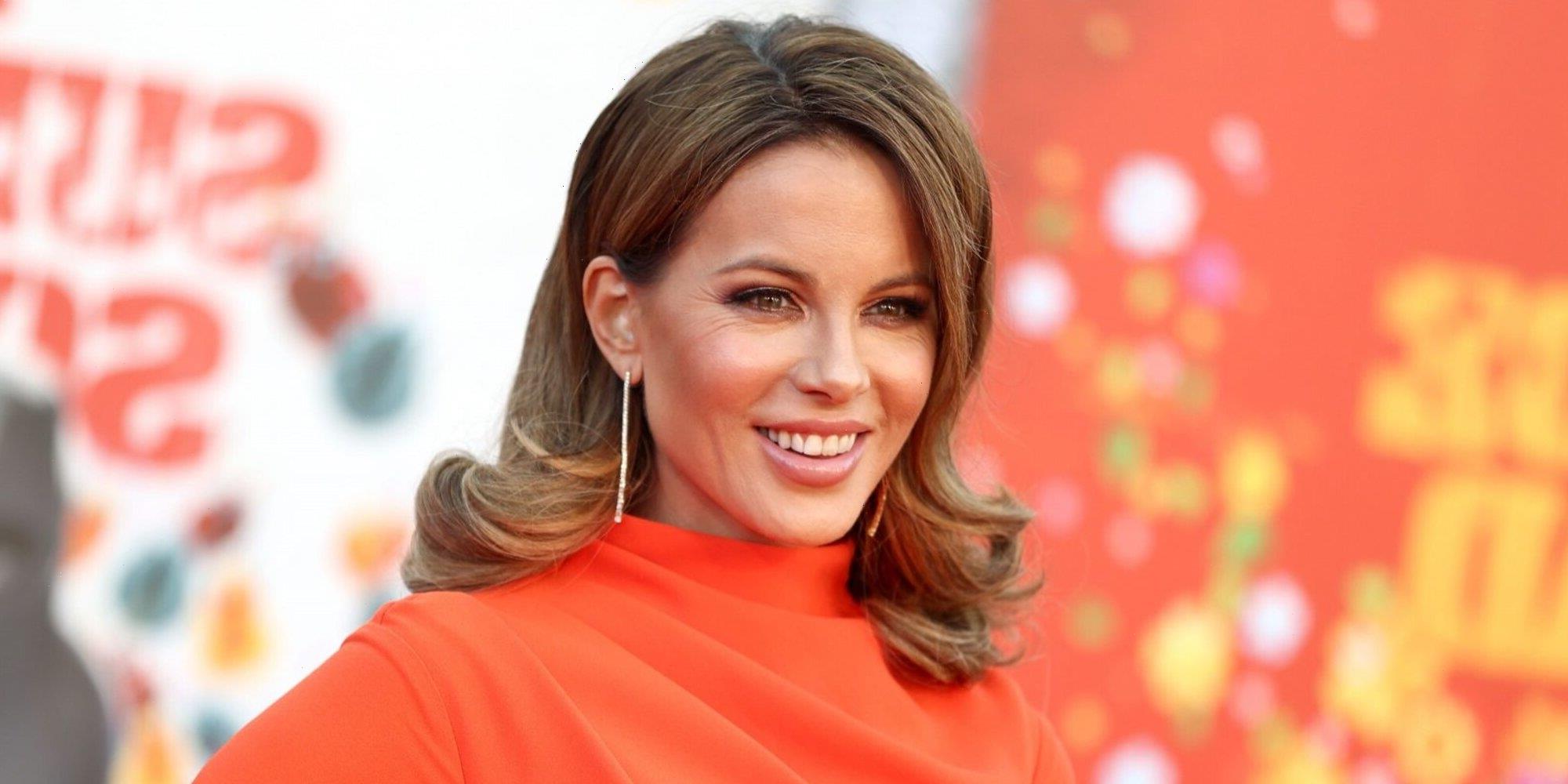 While the Kim Kardashian and Pete Davidson dating rumors have taken most people (present party, included) by surprise, one person that is not shocked by the news is the comedian's ex-girlfriend Kate Beckinsale. This week, the actress subtly revealed why she — and so many other beautiful women — have fallen for the SNL star.

After a photo of Kardashian and Davidson holding hands at a theme park was released over the weekend, the Instagram account TalkThirtyToMe reposted a viral tweet by writer Kristen Mulrooney that read, "I love how every time Pete Davidson starts dating another beautiful celebrity everyone's like 'wtf is happening how did he do this what is this mystery???' and everybody refuses to entertain the possibility that he might have a nice personality."

Beckinsale and Davidson briefly dated back in 2019. The pair first hit it off at a Golden Globes afterparty in January, before calling it quits three months later. During their fling, Beckinsale was asked by reporters to describe her ideal man, to which she responded: "Funny. I like funny."

It appears as if Pete's sense of humor is also what's charming Kim. A source told E! News, "Kim thinks Pete's hilarious. Pete is quite the charmer, and she totally understands the allure. Kim loves that they just laugh the entire time they are together, and she is really enjoying hanging out with him."