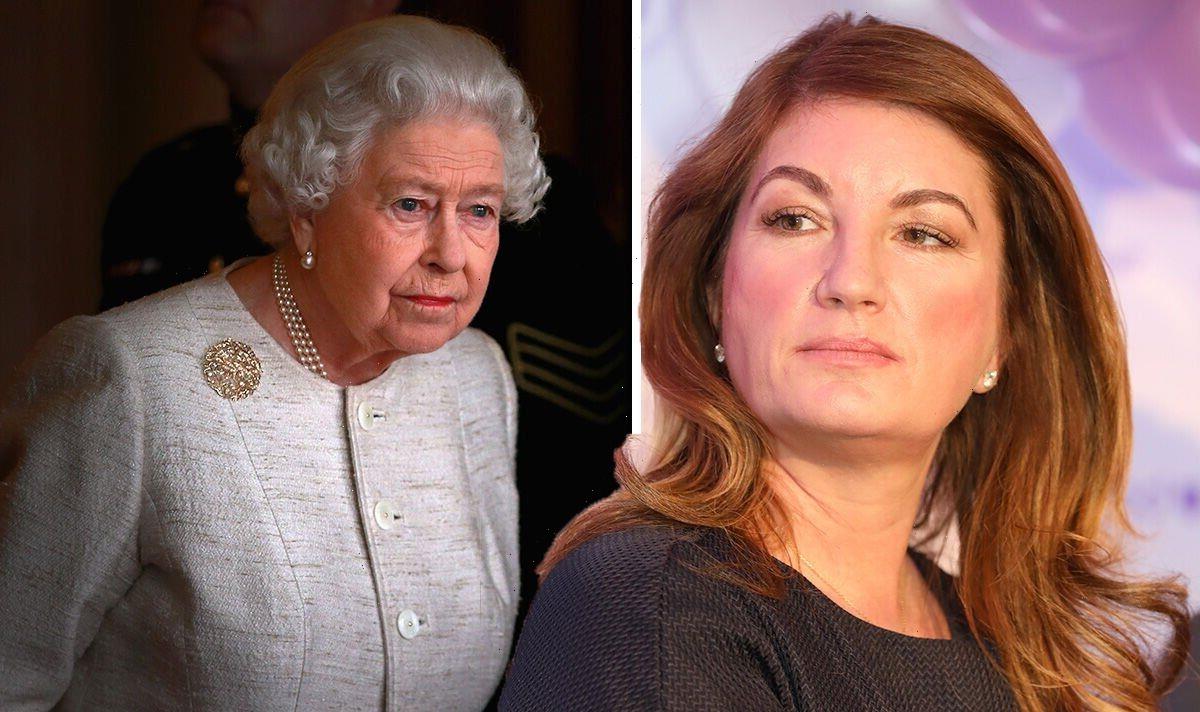 Queen's grandchildren stand in vigil at her coffin

Karren Brady, 53, was among Conservative peers watching on as the Queen’s coffin was brought into Westminster Hall earlier this week. The late monarch has been lying in state since Thursday where mourners have been able to pay their respects.

As Karren recalled taking her place in the historic building, she admits she was overcome with emotion as she watched the Queen’s coffin being carried into the hall.

She said: “When the coffin was carried into the hall, I had unexpected tears in my eyes.

“This place, which is usually so busy, filled with the bustle of visiting schoolchildren and throngs of people meeting, was eerily silent.”

Karren went on to explain that mourners were told “not to bow or curtsy” as they passed the coffin. 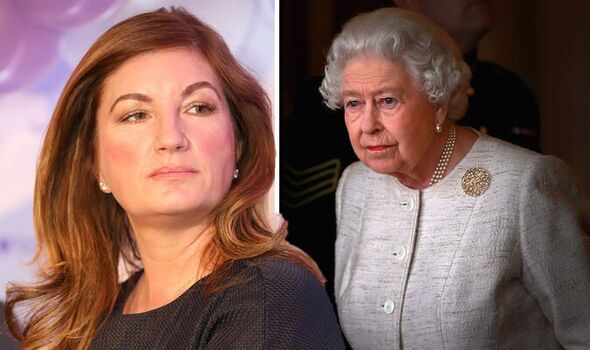 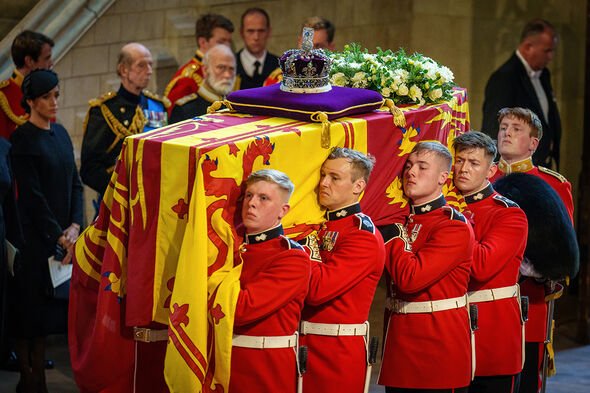 Nevertheless, the business magnate said she “simply couldn’t do that” and felt it would be “disrespectful” not to pay her respects.

She continued in her column for The Sun: “The Queen has done so much for this country that it felt disrespectful not to pay my final respects.

“I am pleased I did. Everyone behind me followed my lead. I felt so proud to be so close to British ceremony at its best.”

Later that evening, Karren decided to return to Westminster Hall with her family. 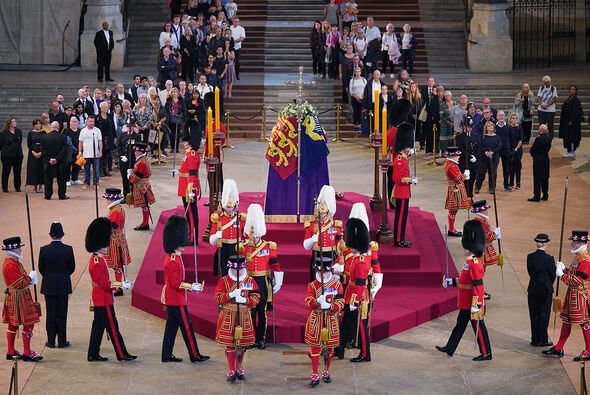 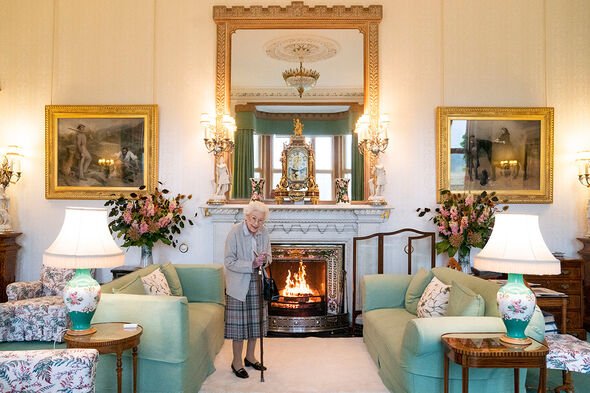 Once again, The Apprentice star burst into tears as she paid her respects for the second time and watched her mother well up.

Karren had previously opened up about being lucky enough to meet the Queen on several occasions.

The first time she met the Queen was in 2004 at a Women of Achievement Lunch alongside the likes of J.K Rowling and Margaret Thatcher.

She detailed in the aforementioned publication that she “connected” with the monarch after she gave her a “wry smile”.

Karren also joked that eventually she had to be “slung out” of Buckingham Palace when the lunch ran one hour over schedule.

The star revealed that the Queen said she had “never heard such noise in the room” because the women “wouldn’t stop talking”.

Today (Sunday) marks the last full day that the public will be able to see the Queen lying in state.

Public viewing will be closed at 6.30am on Monday ahead of the Queen’s state funeral.

The ceremony will take place at 11am and will be screened in parks, squares and cinemas across the UK.

It will also be broadcast live on BBC, Sky and ITV.