Kanye West revealed more of his ‘Donda’ album and rapped ‘you came here to show that you’re still in love with me’ as his ex, Kim Kardashian, watched from the audience.

Kanye West, 44, certainly knows how to make his streaming events memorable. During his second album listening event for Donda, Kanye revealed a new song, and it may have had a message just for Kim Kardashian, 40. “Time and space is a luxury. But you came here to show that you’re still in love with me,” Ye rapped, according to BuzzFeed.

Kim did return to Mercedes-Benz Stadium in Atlanta for the second listening event for Kanye’s latest album, Donda, so she was in the audience as Kanye rapped these very personal lyrics. She also brought their 4 kids: North, Saint, Chicago, and Psalm. Kim attended the first listening event alongside their kids and Khloe Kardashian, 37. 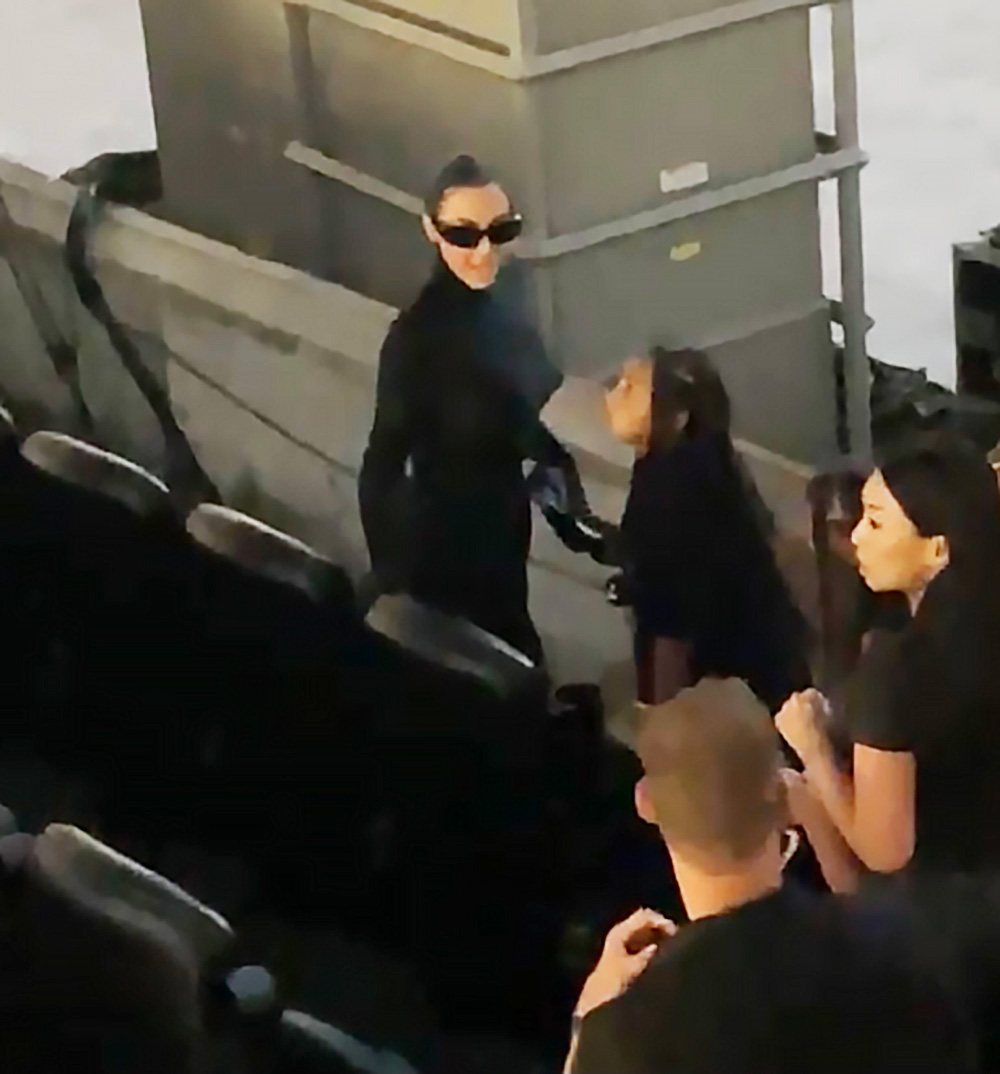 Kanye also updated the lyrics of the song “Love Unconditionally” for the second listening party. During the first listening event, Kanye rapped, “No matter what, you never abandon your family… I’m losing my family, I’m losing my family.” This time around, Kanye added the following lyrics as he got down on his knees, “I’m losing all my family, darling, come back to me.”

Kanye and Kim officially split in February 2021. Kim filed for divorce from Kanye and cited “irreconcilable differences” as the reason for their divorce. Since then, Kim and Kanye have been working together to co-parent their kids. HollywoodLife learned from an insider close to the couple that they will always be there for each other, even though they’re not together anymore. 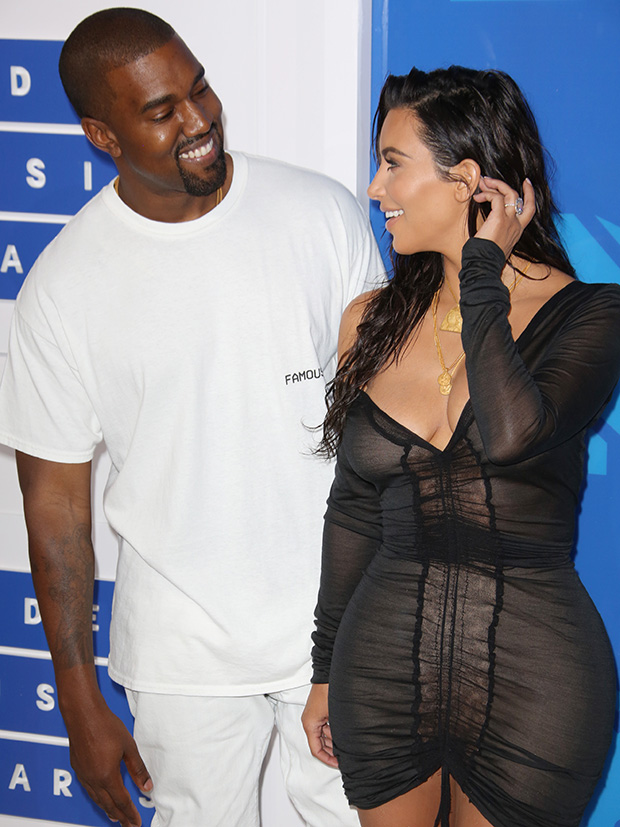 Kim “wants more communication and family unity” with Kanye. “It’s her hope that he’ll support her when the time comes for her to promote or do something big, but she’s unsure if he will,” the source also said.