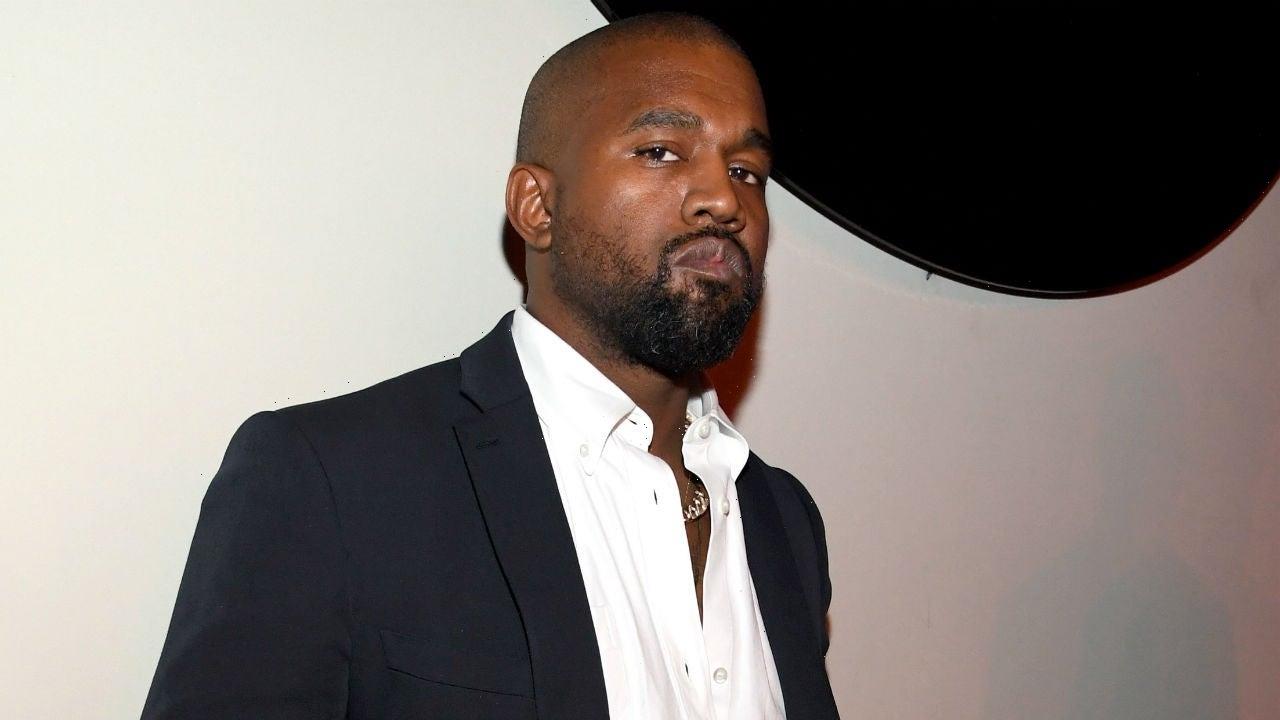 Short and to the point! Kanye West has filed a petition with the court to change his name.

According to docs obtained by ET and filed in Los Angeles on Tuesday, the Jesus Is King artist wants to change his name from Kanye Omari West to simply “Ye.”

In West’s petition for the two-letter mononym, under the section that asks, “Reason for change of name (explain),” the response was concise: “Personal reasons.”

The moniker, which has been West’s nickname for years, has not yet been signed off on by the courts, but is likely to be approved.

The request comes amid the artist’s divorce from ex Kim Kardashian-West, who still uses West as a hyphenated surname. It’s unclear if she plans on filing to restore her maiden name if West’s legal name changes, or at all.

The estranged couple — who also share four children — were together for nearly seven years until Kardashian filed for divorce in February.

However, Kardashian has come out to show her support at both of West’s Donda listening events at Mercedes-Benz Stadium in Atlanta, Georgia.

The pair also recently reunited to grab lunch in Malibu, California, last week. They kept a very low profile while they had several security guards in tow.

A source told ET on Friday that the pair “are on great terms.”

“Although they are going through a divorce, the couple still spend time together alone, or with their kids. Kanye lives mostly out of L.A., but when he’s in town they make it a priority to meet up,” the source said. “Kim has had the children lately since Kanye has been working on the album… but co-parenting has been going well for the couple.”