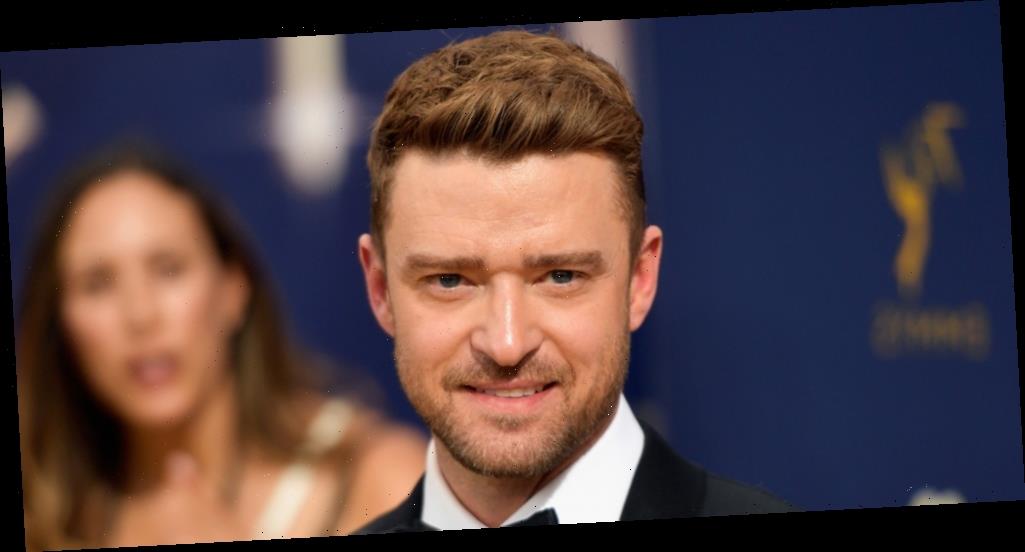 Justin Timberlake is getting into acting again!

The 40-year-old Man of the Woods entertainer is in talks to star as the Gong Show host Chuck Barris in an upcoming untitled AppleTV+ series, Deadline reported Friday (April 9).

The news of this casting follows Justin‘s previous turn on the streamer in the Fisher Stevens-directed film Palmer, which was released in January.

In the comedy series, Justin would play Gong Show host Chuck Barris based on Confessions of a Dangerous Mind, a 1984 memoir in which the host made wild claims that being the host and creator of shows like The Dating Game and The Newlywed Game was a cover-up for his real job: a CIA assassin who eliminated enemies of the state in the 1960s and 1970s.

The book was later turned into a 2002 film that George Clooney directed with Sam Rockwell playing Chuck Barris.

The show will be co-produced between Miramax, which released the 2002 film, and Paramount Television Studios.