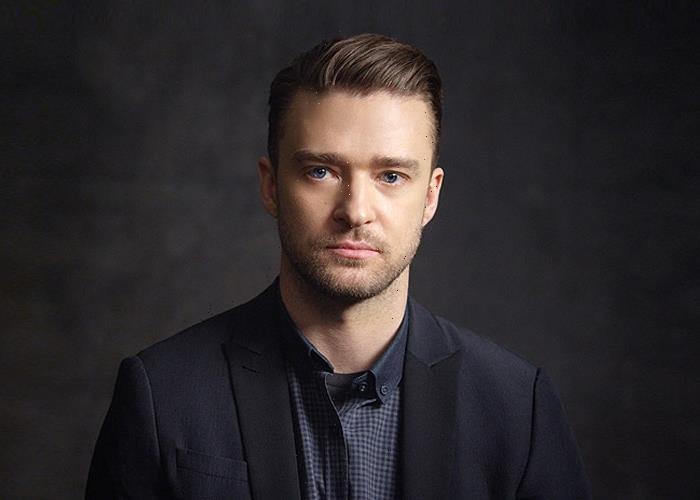 Pharell Williams has added Justin Timberlake, SZA, Clipse and more to the already star-studded lineup for Something In The Water.

As announced last Fall, Pharrell has moved the Something In The Water Festival away from Virginia Beach to Washington, D.C. The three-day festival is set to be held on three stages between June 17 and 19.