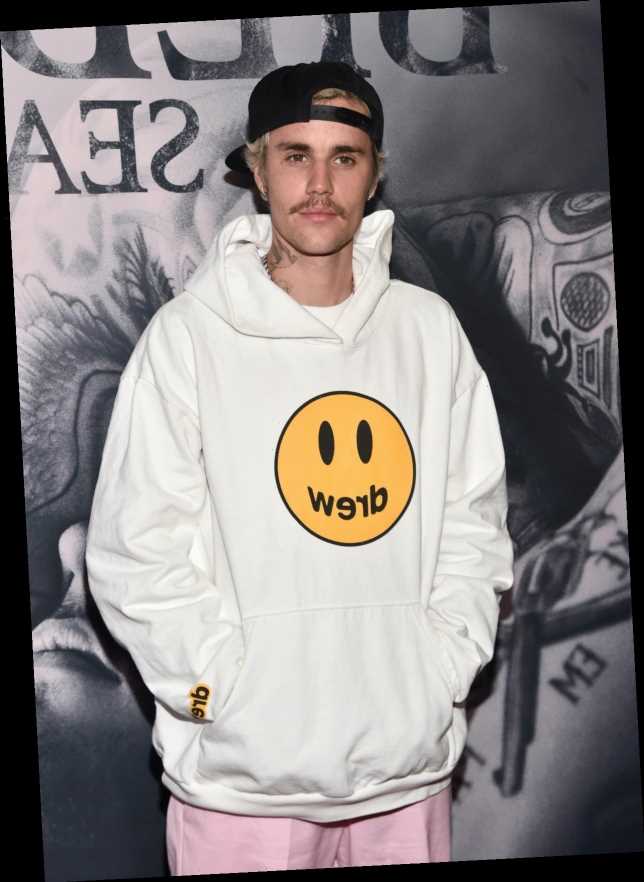 Justin Bieber has been creating music since he was a kid, so when reports came out he was studying to become a minister, fans were shocked. He’s always been close to his Christian faith, but the sudden career change was still surprising considering he only recently made his music comeback in 2020. Justin Bieber’s response to rumors he’s studying to be a minister clears everything up, however.

The rumors began on Dec. 30 when Hillsong Church’s lead pastor, Carl Lentz, who is Bieber’s close friend, got fired from his position, leaving room for someone to take his place. According to a source close to the star, Bieber was planning on filling in, explaining, "Justin has never felt happier or healthier, and he says he owes it to the church."

The source added Bieber wouldn’t be "giving up his music career," but he felt there was a "bigger calling" out there for him. "He wants to be a full-fledged minister next year," the source said.

A lot of people believed the news since Bieber has always been dedicated to his faith, revealing it’s helped him through the toughest times in his life, including moments of loneliness, depression, and self-doubt. His 2020 album Changes also had several lyrics about finding himself again through his religion. Now that he’s in a better place than he was years ago, you can’t blame some fans for thinking Bieber wanted to help others do the same.

However, the reports aren’t true. Bieber responded to the rumors on IG, writing, "I’m not studying to be a minister or anything even close to that. Have no desire for that. This is fake news."

Fans should have known the report was fake from the mention of Hillsong Church. "BTW Hillsong is not my church. For clarity, I am a part of Churchome," Bieber explained.

Through the years, Bieber has shared a few clips of him and his wife Hailey Baldwin singing at Churchome. In August 2019, the singer put on a surprise gospel performance during one of his church’s congregations. In January 2020, Bieber also performed songs like "Sinking Deep" and "Good Good Father" at Churchome while Baldwin and his friend Jaden Smith watched from the crowd.

Although Bieber isn’t studying to become a minister, his dedication to his faith remains strong, seeing as he is super involved in his church’s services.