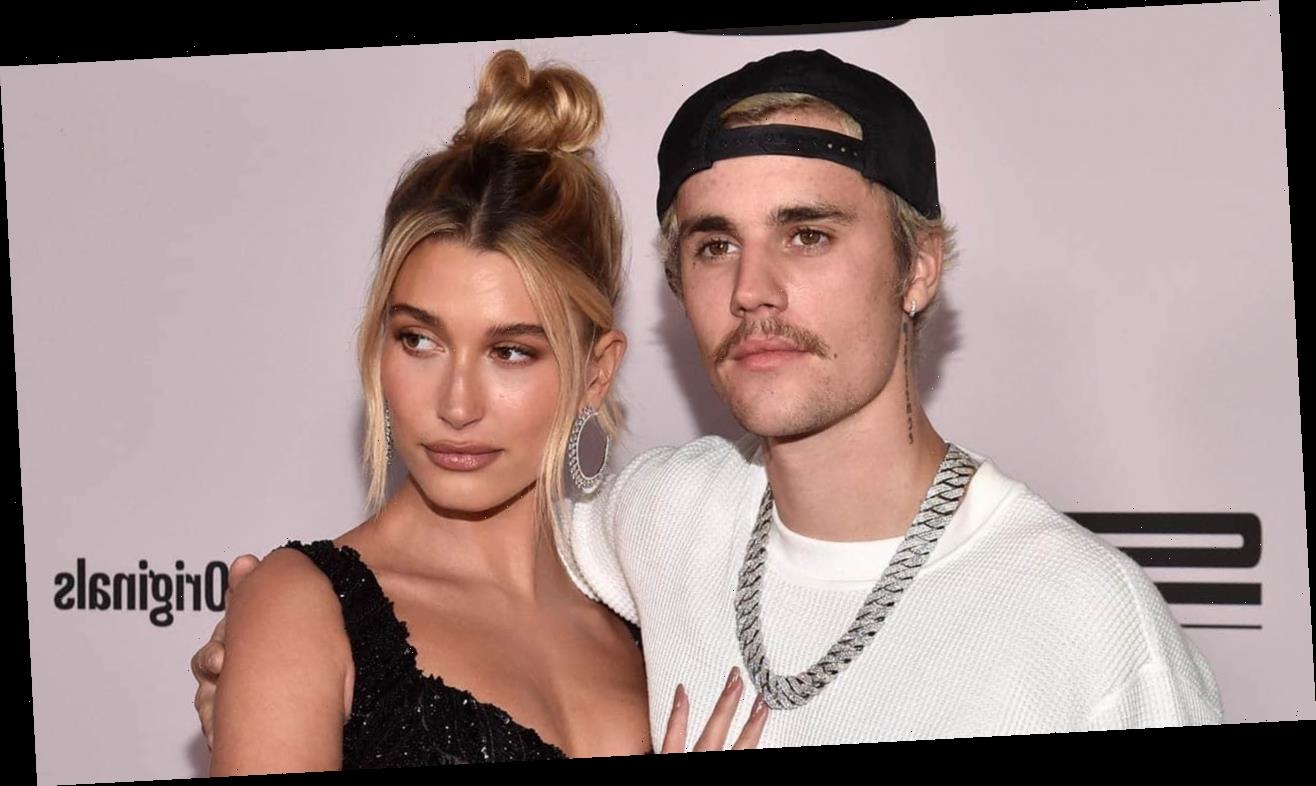 The two now have matching tattoos – a peach – in honor of the 27-year-old pop star’s hit single “Peaches.”

Bieber debuted his own tat on Instagram on Sunday, sharing a close-up image of the artwork, as well as an artist drawing the peach on Bieber’s neck. 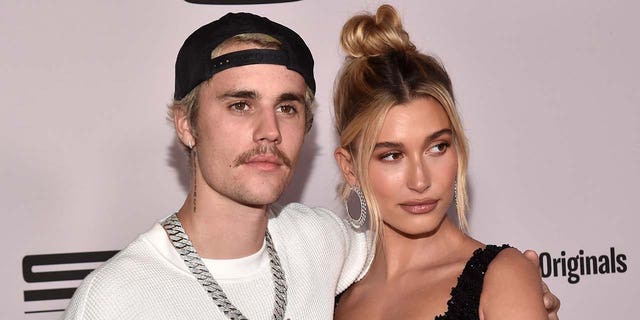 Baldwin’s own tattoo made its debut on her Instagram Story on Monday. Her ink is located on her inner arm, just below her elbow.

“Peaches,” which features Daniel Cesar and Giveon, debuted at No. 1 on the Billboard Hot 100 chart, making Bieber the first solo male act to debut in the coveted slot and the Billboard 200 albums chart simultaneously, according to the outlet.

Taylor Swift and BTS are the only other acts to have accomplished the same feat, with Swift having done so twice.

It makes sense that Baldwin, 24, would honor the song, as it’s one of the artist’s many numbers to make reference to his loving wife. 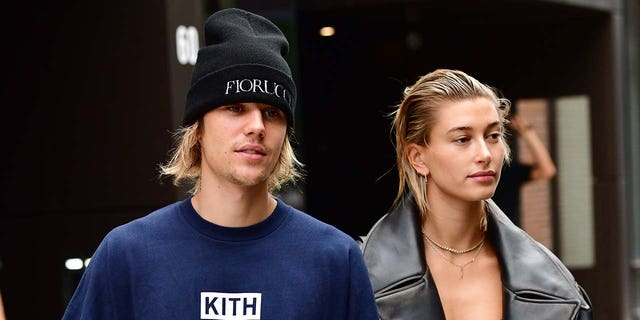 Justin Bieber and Hailey Baldwin have been married since 2018. (Photo by James Devaney/GC Images)