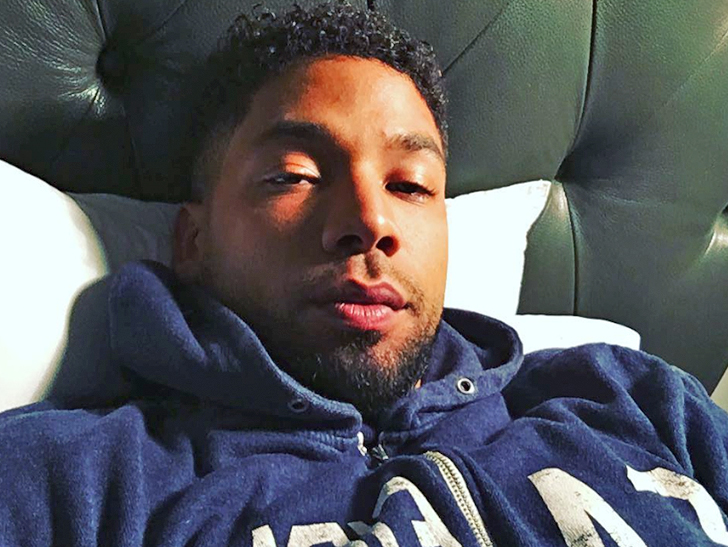 Jussie Smollett‘s family is squarely addressing people who may doubt his story about being viciously attacked, and in the process they seem to be placing some of the blame on President Trump.

Jussie’s family just gave TMZ a statement, saying the actor’s story has never changed, and he is one of the increasing numbers of hate crime victims. They go on to say, “Hateful words lead to hateful actions.” This seems pointed at the President, particularly because Jussie says the attackers screamed “MAGA Country” as they left.

The family says, “This was a racial, homophobic hate crime … We want people to understand these targeted hate crimes are happening to our sisters, brothers and our gender non-conforming siblings.”

The statement goes on … “These are inhumane acts of domestic terrorism and they should be treated as such.” They also make it clear Jussie won’t be silenced by the attack, saying … “We, as a family, will continue to work for love, equity and justice until it reigns supreme.”

The family’s strong words come just hours after Trump finally reacted to the attack … although he didn’t say anything about the MAGA connection.

As we’ve reported … cops have confirmed with us they have video of Jussie with a rope draped around his neck as he walks through the lobby of his building. That video was captured by a building surveillance camera. 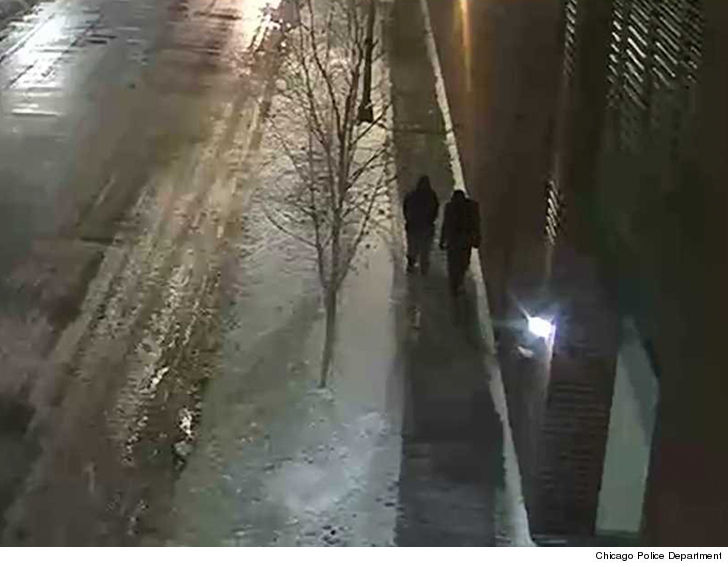 On top of that, police released photos of 2 persons of interest — via shadowy surveillance footage — in the area of the alleged attack about 15-30 minutes before it went down.

There is video of Jussie entering his apartment building with a rope around his neck, but so far cops don’t have video of the attack.

And, as we told you … a woman who lives in Jussie’s building says she saw a suspicious man — whom she said looked like a “redneck” — loitering just near the entrance to the building an hour and a half before Jussie says he was attacked. 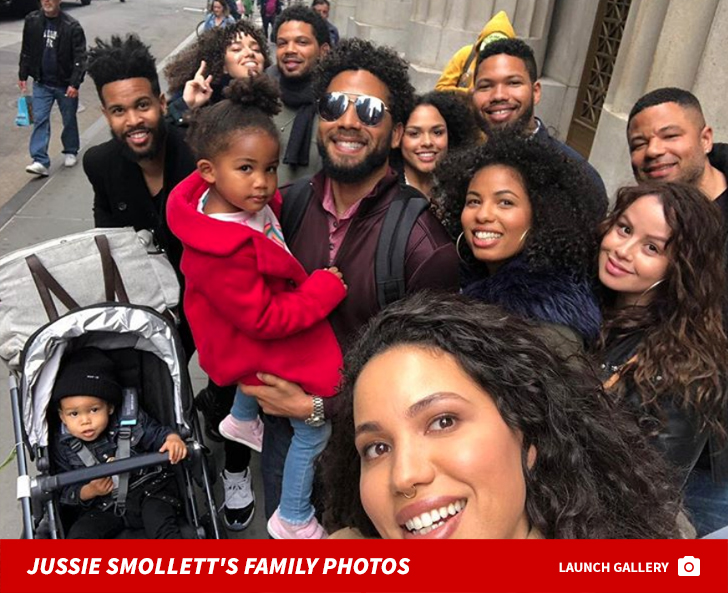