Dwayne Johnson is one of the most successful actors in Hollywood today, but he comes from humble beginnings. He started his career as a professional wrestler over 30 years ago and found success as the WWE’s biggest star.

Eventually, he used his fame and skills to begin an acting career. Nowadays he stars in big-budget popcorn flicks such as Disney’s Jungle Cruise, but he initially made a name for himself as one of the most entertaining wrestlers to ever touch a microphone.

Interestingly, Johnson recently compared his Jungle Cruise co-star, Emily Blunt, to Stone Cold Steve Austin, one of his most enduring rivals during his days in the WWE. 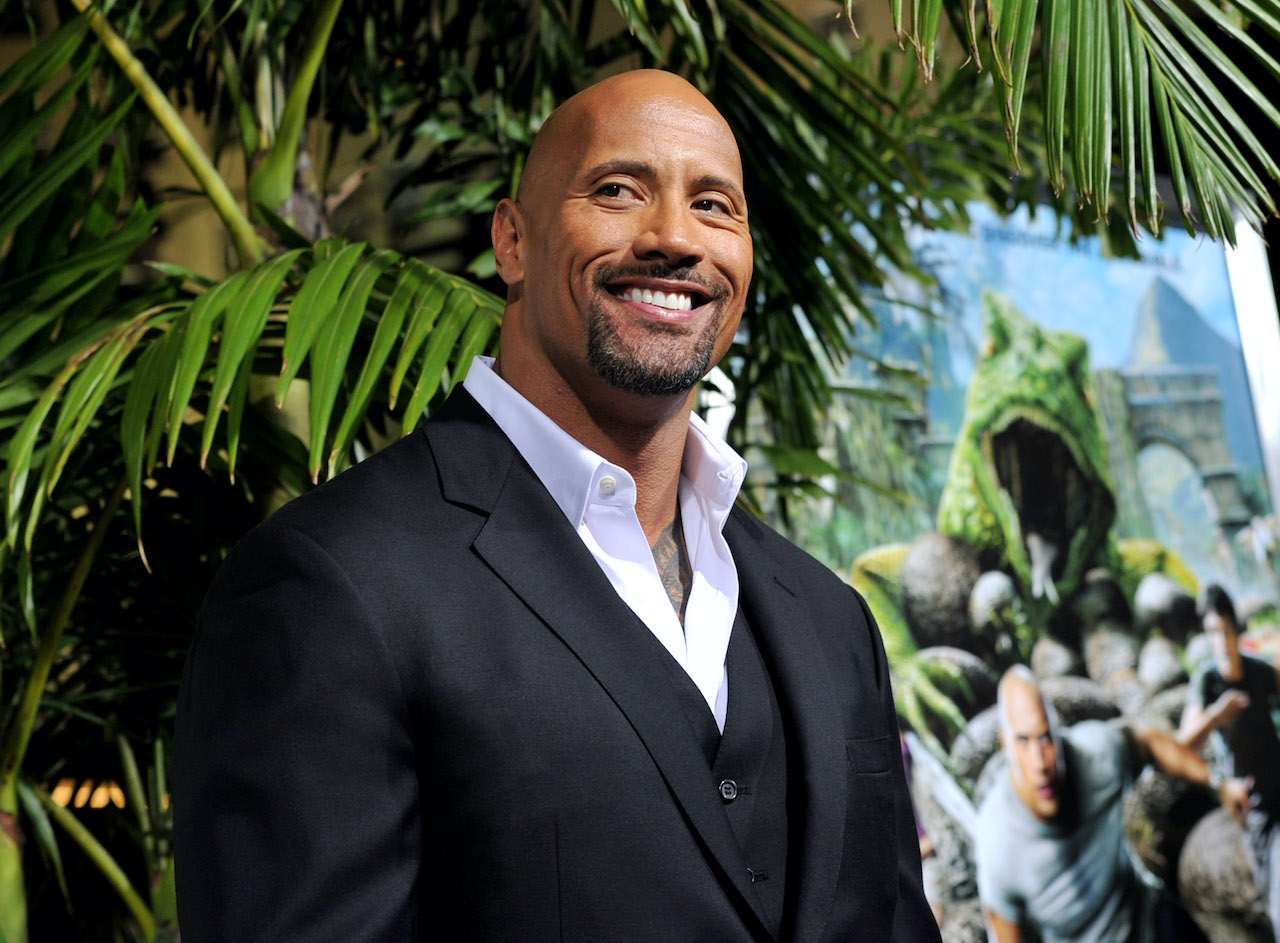 Johnson’s career beginnings in the WWE were far from smooth. Even though he was a third-generation talent with many physical gifts, fans weren’t receptive to him or the persona WWE executives tried to assign him. In fact, his job was in jeopardy shortly before he made the decision to turn “heel”, or become a villain.

Knowing he needed to change his image in order to save his career, Johnson asked WWE CEO Vince McMahon to let him get on the mic and “cut a promo”, which essentially translates to talking trash in front of an audience to promote upcoming matches. Johnson detailed the request during a 2020 interview with Jay Glazer on Instagram Live.

“I had to tell him that ‘Listen, I understand that we only have two hours of live television,’ and the show was kicking ass, our ratings were great at that time and I said ‘Just give me two minutes- one minute, and if I suck, you’ll never give me the microphone again,’” Johnson recalled.

After proving himself on live TV, Johnson never looked back. He became one of the most electrifying wrestlers to ever touch the microphone, entertaining fans every week with his humorous, spontaneous and often inappropriate remarks.

He loves the feeling of interacting with a live crowd

After many years of success in the WWE, Johnson transitioned into acting and has since become one of the world’s biggest movie stars. During a recent interview with ComicBook.com, Johnson shared his thoughts on whether it’s easier to cut a promo in front of fans or deliver jokes from a script.

“Both are easy, in a way, but there’s nothing like a WWE crowd when you have a microphone and that kind of interaction because I’m always listening to the crowd. And the crowd will really inform where I go,” he said.

One of Johnson’s biggest rivals in the WWE was Stone Cold Steve Austin. The two had many battles together and traded dozens of insults on the microphone, helping the WWE maintain strong ratings for several years. Later in the interview with ComicBook.com, Johnson admitted that his Jungle Cruise co-star, Emily Blunt, is almost as skilled as Austin when it comes to making witty remarks.

“On set, when you work with one of the greatest of all time in Emily and our great director in Jaume, and we had a great writer, Michael Green, it lent itself to just great dialogue too, as well. Especially this kind of quippy back and forth that … I loved doing in WWE,” he said. “Especially when I had someone who I could go back and forth with, and Emily — there’s like, Stone Cold Steve Austin, there’s like Emily Blunt.”