Julie Hesmondhalgh entertained viewers with her gripping storylines on Coronation Street after the soap star made her debut in Weatherfield in 1998. The Hayley Cropper actress announced her exit from the show six years ago.

Viewers may recall the actress’ heartbreaking storyline, which ended her time in the ITV soap.

The 50-year-old soap star was embroiled in a controversial right-to-die storyline as Hayley battled terminal cancer.

The small-screen star has since addressed her time on the soap and admitted she knew the “door wasn’t going to be left open” for a comeback.

Julie explained: “When I said I was going to leave Corrie, I knew the door wasn’t going to be left open. 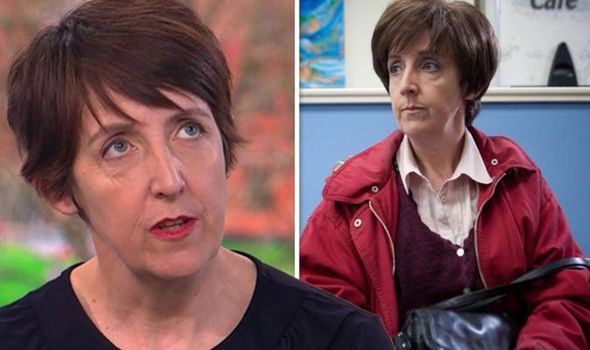 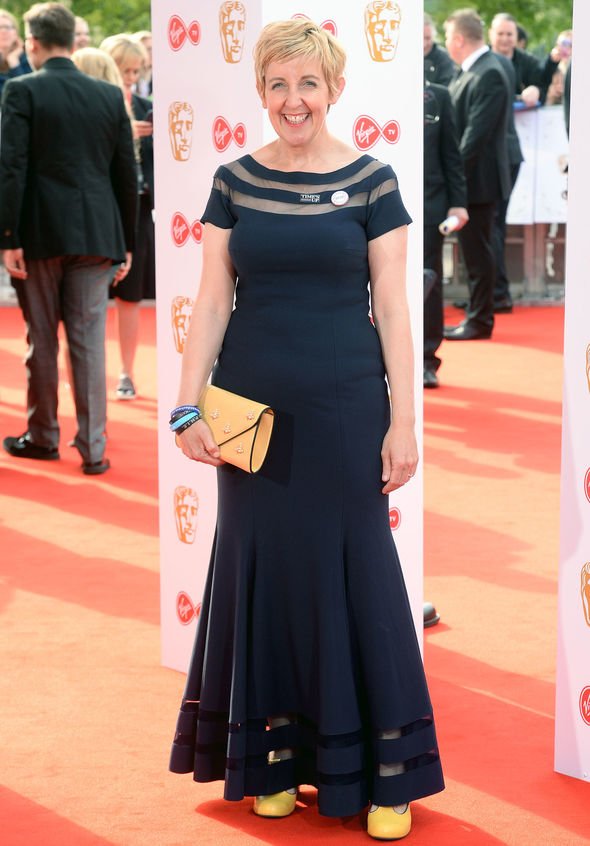 “Because Roy and Hayley would never split up. So unless David [Neilson] was ready to leave as well, which he wasn’t, Hayley would have to die.”

David is best known for playing Roy Cropper on Corrie, and was the husband of Hayley.

Despite no longer being a part of the programme, Julie admitted she is still an avid watcher of the soap.

The Cobbles star’s husband Ian Kershaw keeps her involved, as he writes for the programme. 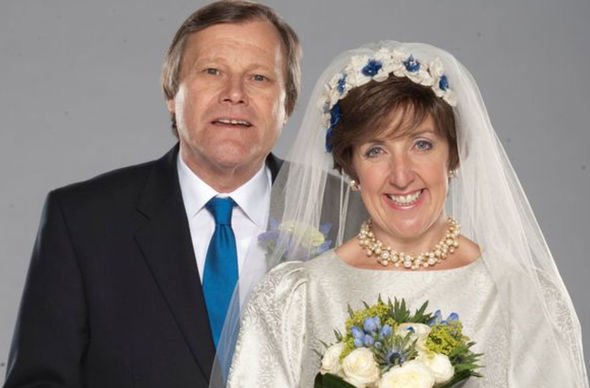 She continued to Entertainment Daily: “I love that programme. I still watch it.

“My husband is a writer on it. I watch it religiously, I absolutely love it, but my time on it has definitely ended.”

The ITV star also addressed the tear-jerking storyline which brought her time on Corrie to an end.

She commented that it was a “beautiful” moment and was poignant in raising awareness of pancreatic cancer. 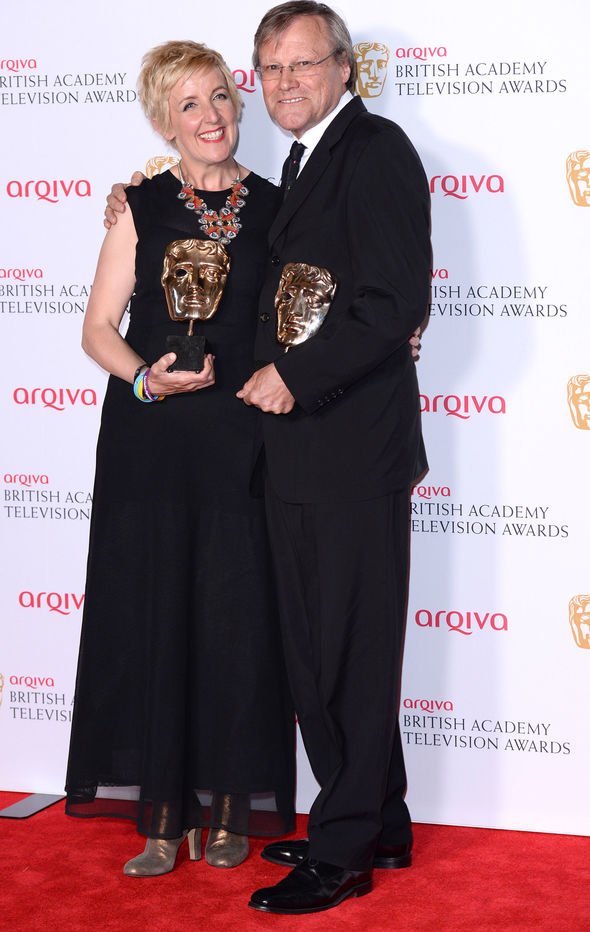 Julie said: “Honestly, that storyline, that beautiful storyline they gave me, the long ending, realising that she had pancreatic cancer. It was really affecting people.”

Her alter ego was also the first transgender character in a British soap.

Meanwhile, Julie has been keeping busy as she starred in a six-part ITV series alongside Dawn French in the comedy show The Trouble With Maggie Cole.

Set in the fictional coastal village of Thurlbury and filmed in south Devon and Cornwall, the show followed Maggie Cole (played by Dawn), the local busybody and her best friend Jill (played by Julie).

More recently, Julie has been filming new BBC Wales drama The Pact but the result of lockdown has caused some complications.

She said: “It was the day before lockdown that it got cancelled and postponed, so I had this unbelievably lucky position of knowing, or pretty much knowing, that this would continue at the end of lockdown.

“So that took the pressure off me enormously.”

The highly anticipated six-part series is due to air in spring 2021.