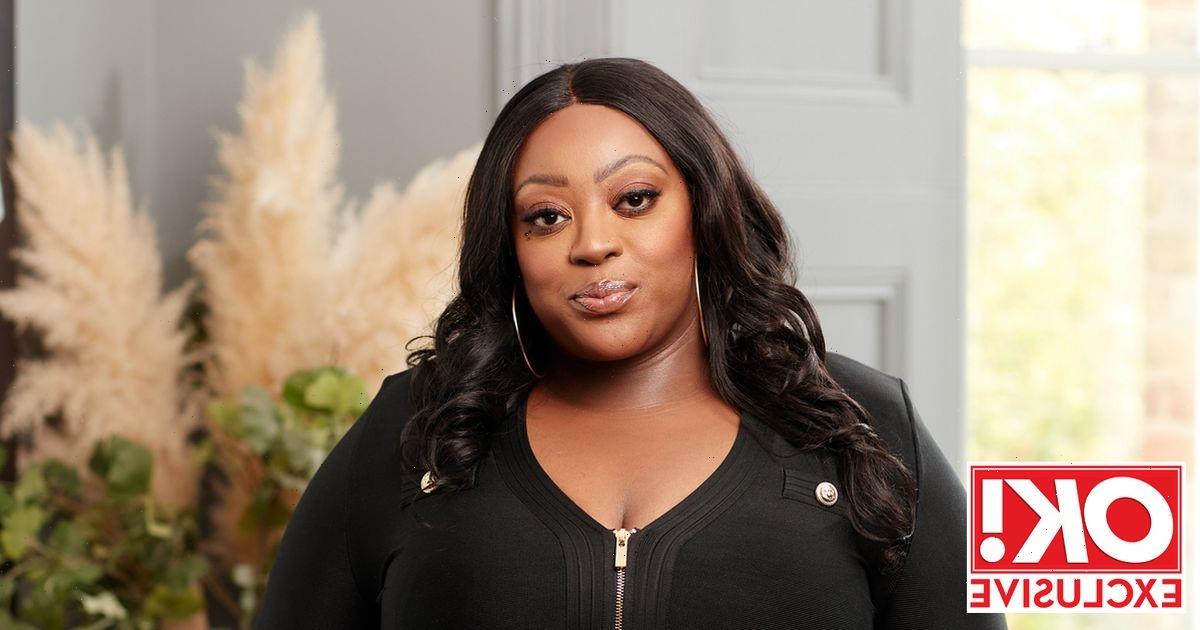 Comedian and OK! 's treasured columnist Judi Love has opened up on being unable to afford her children's school uniforms at the start of her career while reflecting on the new cost of living crisis.

Writing in her column this week, Judi also gives us the lowdown from her final ever episode on The Big Breakfast – revealing her favourite interviewee – congratulates rapper pal Dave for becoming Leeds Festival's youngest ever headliner and praises Lizzo for hitting back at fat-shaming haters. As well as this, she wishes her condolences to the families of Olivia Pratt-Korbel and Kyra Hill. Sign up – for free – to read Judi's full column.

Are you an OK! VIP? If not, why not? It’s free and gives you backstage access to stories like this, exclusive home tours, special discounts and so much more! All you need to do is pop your email address below! P.s. if you’re already seeing this article in full, congrats – you’re already on our guest list! I remember crying out of worry when my daughter started secondary school, because I was unsure we’d be able to afford her school uniform. I know how parents are feeling about the current cost of living increase not allowing them to clothe or feed their children properly.

It’s tragic, but it’s also nothing to be ashamed about. I remember passing down my daughter’s old shirts to my son when he started school. Needs must. I would encourage anybody who can – no matter how little it may be – to donate to charities that pledge to provide food and school supplies to children of families struggling financially, such as The Trussell Trust and Brixton Soup Kitchen. Parents, please don’t feel ashamed to reach out.

What a way to end the series!

I’m devastated that The Big Breakfast has come to its end! I had the time of my life – AJ and Mo are the most incredible hosts by presenting such a monumental show with so much going on, and they welcomed me with open arms. Not only are they so quick with their live comedy, but they’re just at ease when hosting together – it’s a joy to watch. And what a way to end the series by catching up with the GC herself! I hope we get another series.

I want to say a huge congratulations to rapper Dave who last week became the youngest-ever performer to headline Leeds Festival. What an incredible achievement, I hope he and his family are so proud! I actually met Dave last month at the late Jamal Edwards’ birthday fundraiser – organised by Jamal’s inspiring mother and my dear friend Brenda – during which the rap star and plenty of other big names paid their respects. Dave was so warm and kind in his words – he reminded me of my own son. Half of me wanted to have a fan-girl moment, but the other half wanted to give him a hug! I couldn’t think of a more deserving artist of this world-class achievement.

Lizzo had one message to her haters last week as she took to the VMA stage – she’s a winner. After bagging multiple awards on the night, she responded to her critics, including comedian Aries Spears who body-shamed her for showing off her curvaceous figure. Go, Lizzo! No one deserves to be ridiculed for what they look like and I didn’t realise how much
criticism Lizzo actually gets surrounding her body. Why shouldn’t she show it off? Everyone should feel allowed to flaunt the figures they were given! I hope she keeps on doing her thing, because she’s letting her haters know that she’s above their criticism.

Thinking of Olivia and Kyra

I also want to take this opportunity to send my condolences to the families of Olivia Pratt-Korbel – who was tragically killed in a shooting in Liverpool – and Kyra Hill, who died in hospital after going missing at a waterpark last month. Both of these beautiful girls lost their lives needlessly. Police have said Olivia was shot after a perpetrator broke into her home while chasing someone else, and an investigation into the waterpark in Berkshire has been started to determine whether there were any breaches of health and safety procedures. Two young lives lost in the space of one month. I truly hope their families get the justice they deserve. As a mother, I can’t imagine what their families are going through. My thoughts are with them during this heartbreaking time.