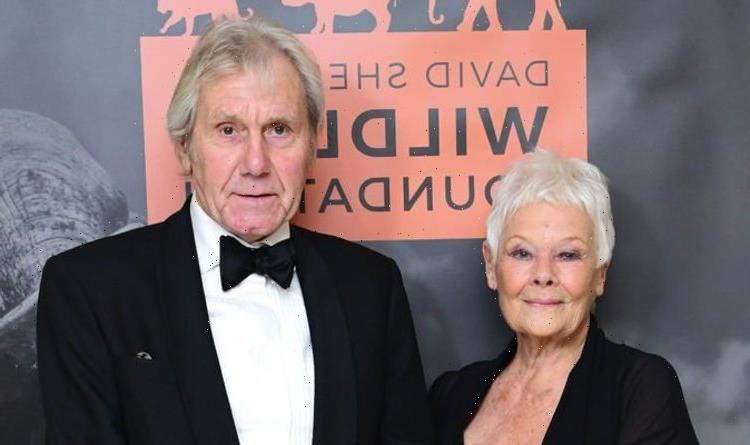 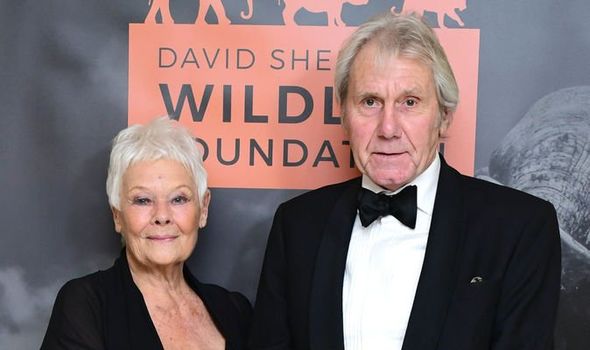 David, 77, who spent the early part of his career working as an award-winning dairy farmer, was recognised at the University of Winchester yesterday. He was awarded an MBE in the Queen’s Birthday Honours list in 2016 for his services to wildlife conservation.

David helped to found the British Wildlife Centre zoo in Surrey 21 years ago, which has a collection of native wildlife and is the UK’s biggest breeder of red squirrels.

A delighted Judi, 86, watched the ceremony, presided over by Alan Titchmarsh, 72, the chancellor of the university.

The couple first met in 2010 when David invited her to open a squirrel enclosure and Judi has said the pair considered getting married during lockdown.

Historian Michael Wood was also recognised by the university during the ceremony.