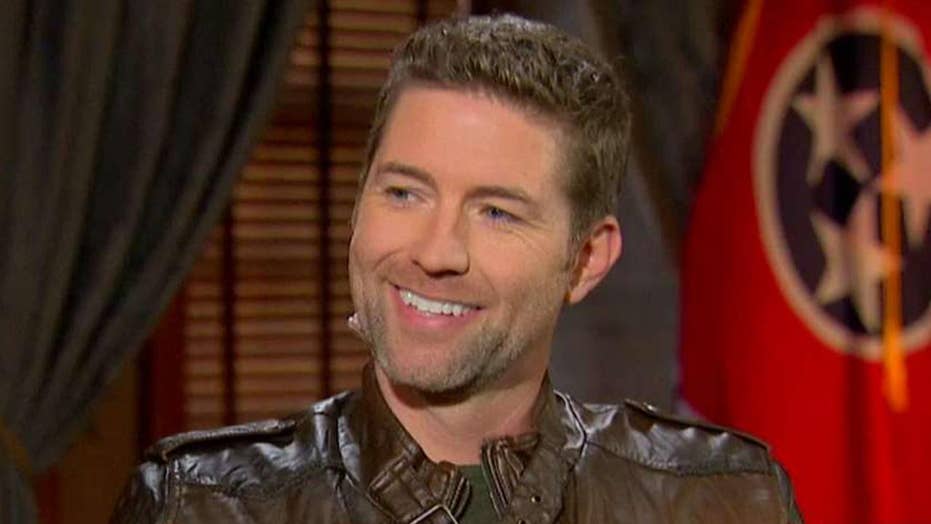 Country music superstar Josh Turner discusses his newly released album ‘Deep South’ and shares his perspective on the evolution of the genre.

A tour bus carrying the road crew for country singer Josh Turner crashed Wednesday night in California, killing one and injuring seven others, according to the San Luis Obispo Fire Department.

Turner and his band were not on the bus.

The bus was going eastbound on Highway 46 in San Luis Obispo County, Calif., after a show at the Vina Robles Amphitheatre in Paso Robles, Calif.

The crew was traveling to Washington for a concert scheduled for Thursday.

The SLOFD claims that the driver of the bus went off the roadway, plunging the bus into an embankment.

The accident's cause remains unclear. 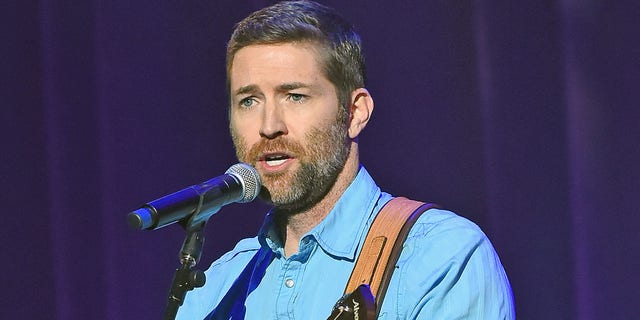 The casualties, including the person who died, have not yet been identified.

Firefighters said two people from the bus were airlifted to a hospital with major injuries, while five others were hospitalized via ambulance for moderate injuries.

Reps for Turner did not immediately return Fox News' request for comment.