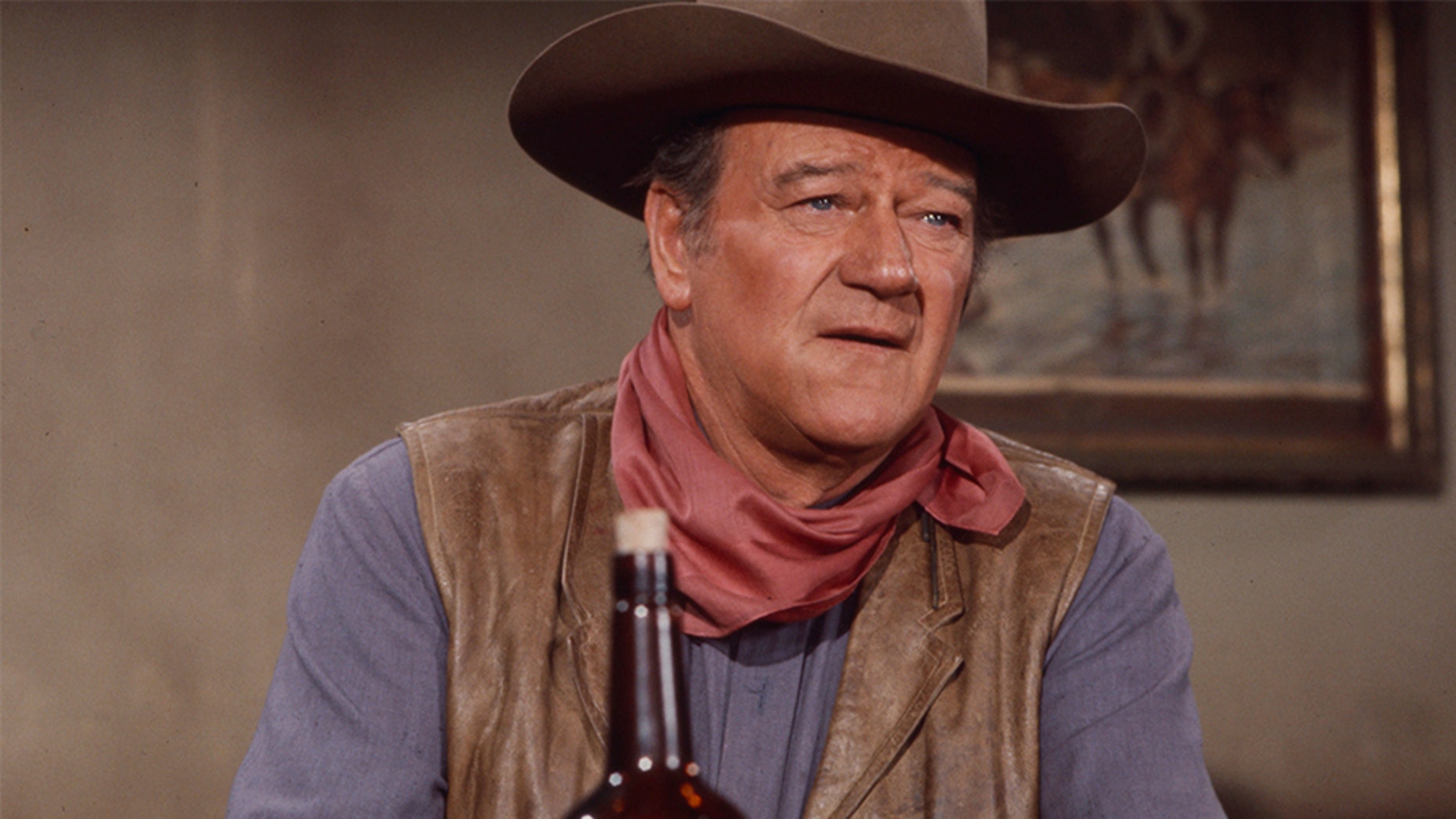 John Wayne, a movie legend who died nearly 40 years ago, has an airport named after him in Southern California. But some say the star, shown in 1970, doesn’t deserve the tribute because of some past comments. (Getty Images)

The first shots may have been fired in a war against "The Duke."

A debate is now underway over whether a Southern California airport should bear the name of screen legend John Wayne, who died nearly 40 years ago at age 72. The discussion stems from the recent social-media uproar that followed the resurfacing of a 1971 Playboy interview in which Wayne made remarks that critics described as racist and homophobic.

John Wayne Airport is located in Orange County, where Wayne lived for most of his adult life. The airport, previously named Orange County Airport, has been the subject of debate in the past, but mostly over concerns that the Wayne name fails to convey the airstrip's location in Santa Ana.

The latest calls for changing the name stem from Wayne's remarks, made at age 63, that he believed in “white supremacy,” at least until "irresponsible" black people became more educated, and that Native Americans were “selfishly” trying to keep their land. 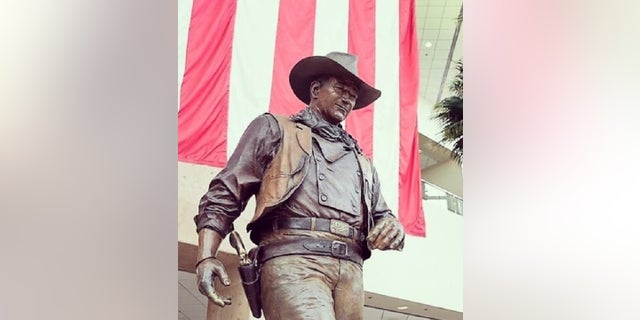 A 1971 Playboy interview in which the late actor John Wayne made racist and homophobic comments has prompted some to call for the removal of his name from a California airport.
(John Wayne Airport Instagram)

“Orange County today is such an economically and ethnically diverse community that it’s hard to justify asking any member of that community to board planes at an airport named after an outspoken racist and homophobe, with his strutting statue occupying a central niche in front of the concourse,” Hiltzik wrote in a Los Angeles Times opinion piece.

Orange County's decision to name the airport for Wayne in 1979 may have reflected the county’s strong conservative leanings at the time, Hiltzik wrote. But in recent years progressive politics has slowly made inroads in the region.

“That should be evident from the results of November’s election, in which voters turfed out the county’s last remaining GOP members of Congress — some of whom had embraced Donald Trump in a fruitless effort to save their careers–and elected an all-Democratic congressional delegation,” Hiltzik wrote.

‘Punished by the mob’

But Wayne’s defenders say it’s unfair to judge the actor on comments from nearly 50 years ago when he is no longer alive to respond to the criticism.

“Removing his name from Orange County’s airport now only validates what many Americans are coming to believe: You can’t say anything anymore, darn it, without being discovered and punished by the mob,” Madeline Fry wrote in the Washington Examiner.

“Removing his name from Orange County’s airport now only validates what many Americans are coming to believe: You can’t say anything anymore, darn it, without being discovered and punished by the mob.”

Others suggested removing the name of former President Franklin D. Roosevelt from a New York City roadway, as well as from other monuments and buildings, over FDR's comments about Jews. Still others have said that Wayne was expressing the prevalent views of the time in which he did the interview.

“Wayne was a few weeks shy of his 64th birthday when the interview appeared in print,” Hiltzik wrote. “It was 1971, so the civil rights revolution had been going on for years; Martin Luther King Jr. had been assassinated three years before. Wayne wasn’t expressing the tenor of the times — he was reacting to the advances being won by African Americans through demonstrations and legislation."

Fry suggested finding where to get the hundreds of thousands of taxpayer dollars it would take to rebrand the facility “Orange County Airport."