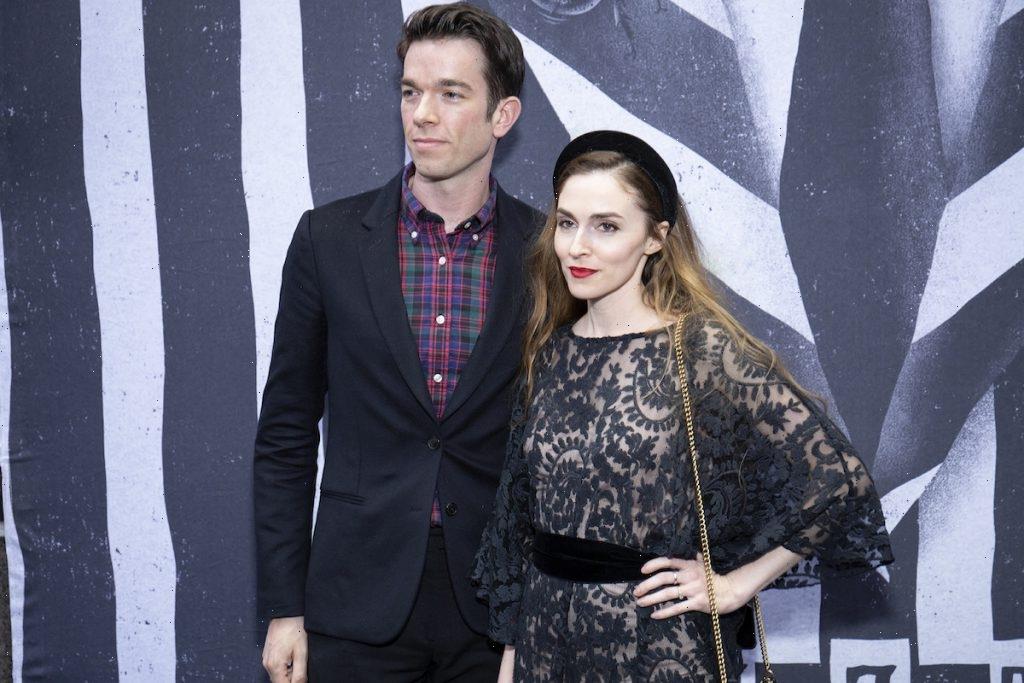 John Mulaney and Anna Marie Tendler’s explosive divorce was one of the biggest celebrity stories of 2021. While famous people ending relationships isn’t unusual, Mulaney and Tendler always seemed to be the exception.

Now, close to a year out from their official separation, hearts are breaking all over again thanks to Tendler’s recent Instagram post.

Mulaney and Tendler seemed to be the closest thing to soulmates. Marrying in 2014, one of the biggest lenses into their seemingly-idyllic relationship involved Mulaney’s comedy routines. Unlike many male comedians who joke about their wives, a hallmark of the Saturday Night Live alum’s routine was how he constantly talked up his wife and their marriage.

Many of his best jokes focused on how much he admired his wife, often while he humorously deprecated his own flaws. For her part, Tendler seemed to feel a similar level of admiration for the comedian, even predicting they’d get married years before it happened.

This made it a major shock when Mulaney announced he wanted to end their marriage in the middle of 2021. It seemed to be a decision he came to on his own. The Chicago native made the call after a stint in rehab earlier in the year. The couple announced the separation in May of 2021. Mulaney almost immediately entered into a new relationship with Olivia Munn.

Both fans and Tendler herself were extremely stunned by how quickly it happened. After so long together, it’s absolutely wild that Mulaney and Tendler’s marriage fell apart over the course of a single year.

While Mulaney frequently got the most attention in the relationship, Tendler is an artist in her own right. Known for her makeup, bespoke lampshades, and photography, she’s been processing a lot of her emotions over the last year through her artwork.

Tendler’s latest creation dropped on Mother’s Day, captioned with, “A photograph for everyone who feels all the weird vibes on this day. It’s ok to sit with those.” It featured herself in a black dress and blindfold, cradling her and Mulaney’s dog like a baby while sitting in the center of a room lined with children’s bunk beds on both sides. Needless to say, it made plenty of people misty-eyed.

This comes after Tendler spoke out about her plans to freeze her eggs. While she isn’t currently looking for love again, she very well might be in the future. This time, she seems to hope she’ll be able to welcome a child who doesn’t permanently walk on all fours into her life.

Mulaney and Tendler’s views on kids might’ve contributed to the separation, making what came next even stranger

It’s obvious that Tendler would have loved the opportunity to have children with Mulaney. This never came to pass, though, as Mulaney had been outspoken before about not being keen on becoming a father. Because of this, it was all the more shocking when he completely flipped on that front.

In September 2021, Mulaney and Munn announced to the world that they were expecting a child together. Two months later, their son was born, meaning the two got together and had a child before Mulaney’s divorce from Tendler was even finalized.

While fans are happy for the couple, even the most ardent supporters paused at just how accelerated their relationship has been.